Donald Trump has suggested he may run for president again in 2024 – amid an angry attack on Joe Biden in his first major address since leaving the White House.

The Republican used his speech at the Conservative Political Action Conference (CPAC) in an apparent effort to cement his status as the party’s undisputed leader despite his defeat in November. 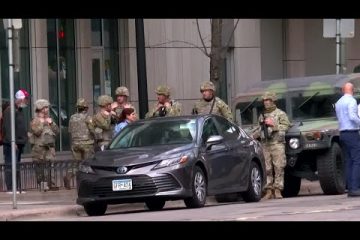 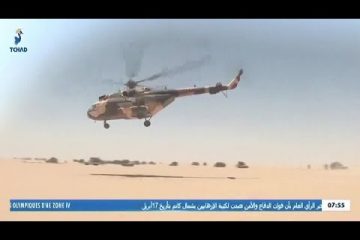 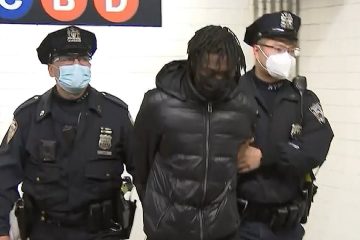 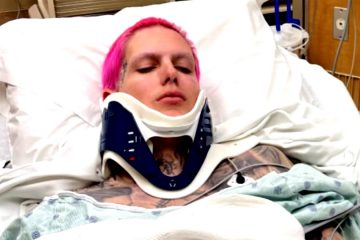 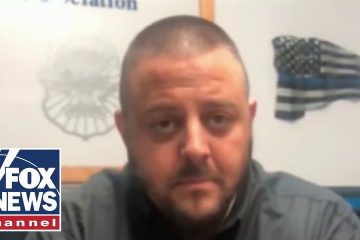