White House Press Secretary Kayleigh McEnany has condemned the “appalling” violence that occurred at the Capitol building and called for those responsible to be prosecuted.

Pro-Trump rioters breached the Capitol complex yesterday as Congress was meeting to certify the election results, prompting the hasty evacuation of representatives.

“We condemn it, the president and this administration in the strongest possible terms,” Ms McEnany said.

“It is unacceptable and those that broke the law should be prosecuted to the fullest extent of the law.”

Several high-profile members of the Republican party and the Trump administration have resigned following the fallout of yesterday’s rally-turned-riot – including the press secretary of First Lady Melania Trump. 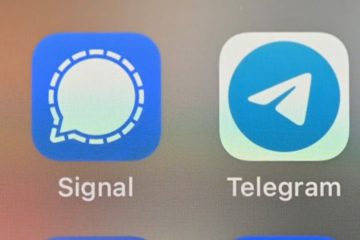 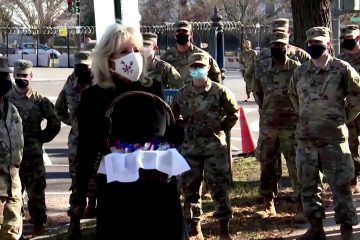 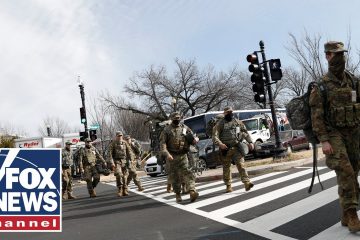 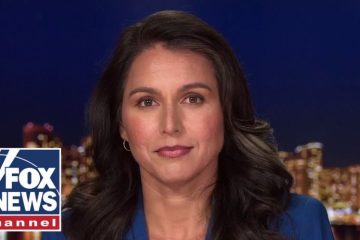 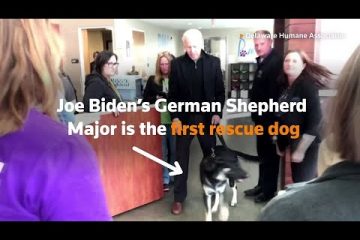 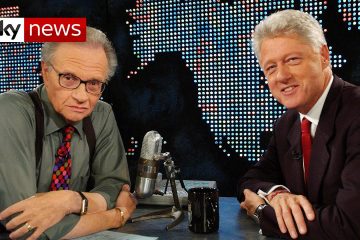 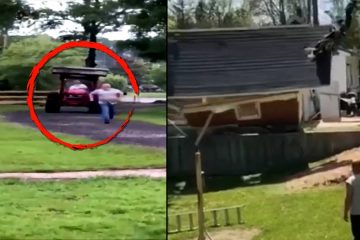 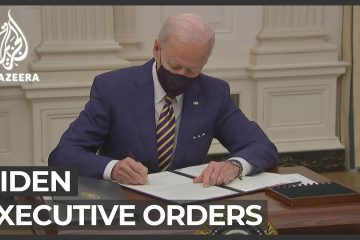 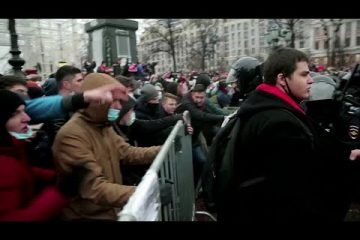 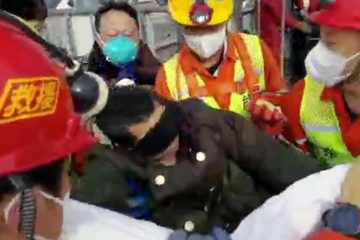 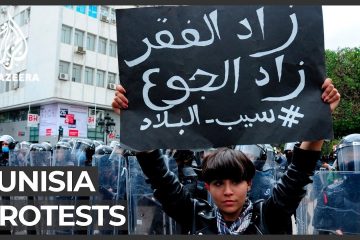