Drunk man decides to walk on the rails in Moscow metro

Last evening, a man unexpectedly jumped onto the tracks and began posing for the amusement of the audience in front of an approaching train. Later he blamed alcohol in this incident.

The tragedy was avoided thanks to metro driver Oleg Rochagov, who stopped the train in time and helped the man climb the platform. No injuries reported. 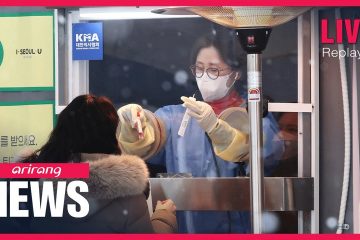 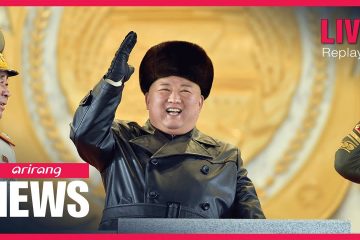 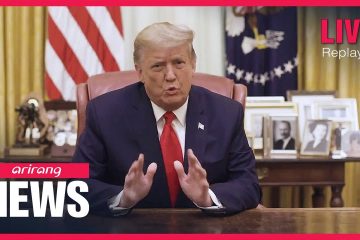 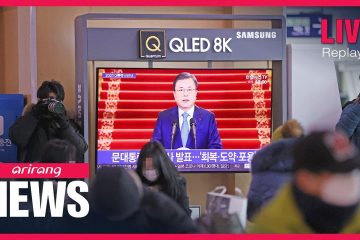 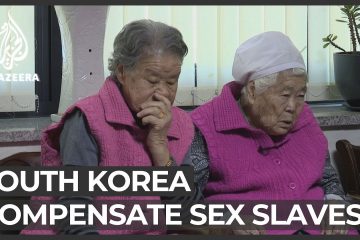 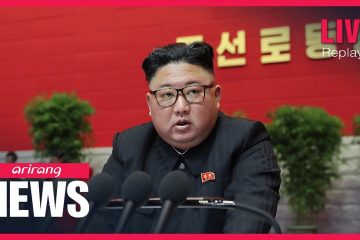 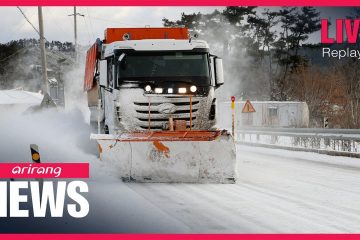 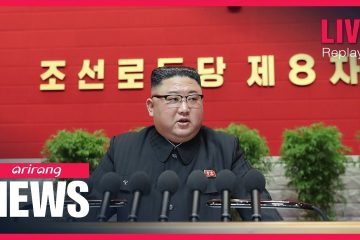 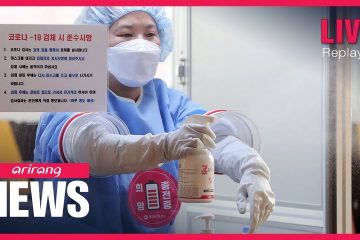 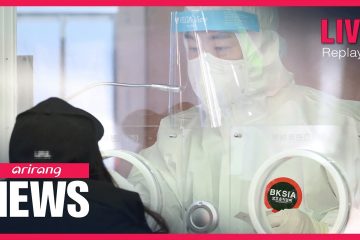 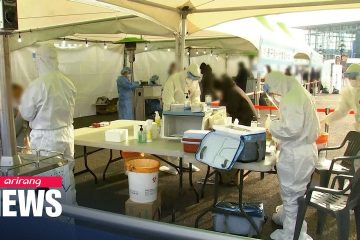 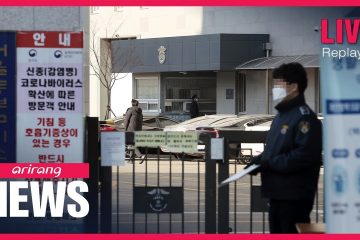 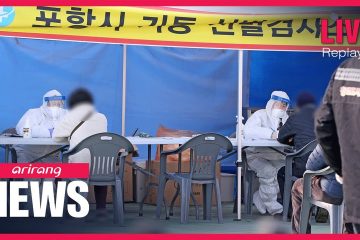 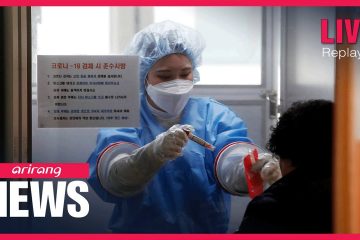 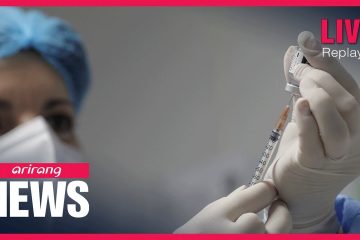 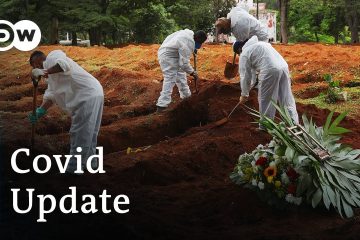 Germany to start immunizations. Brazil yet to approve a vaccine 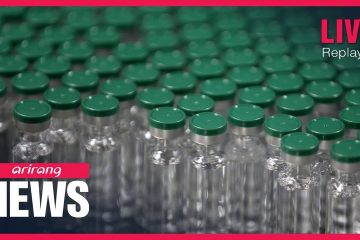 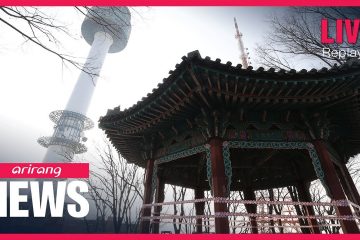 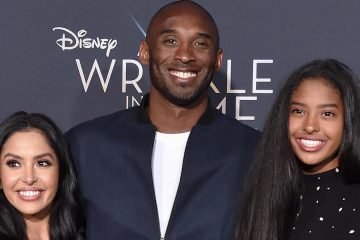 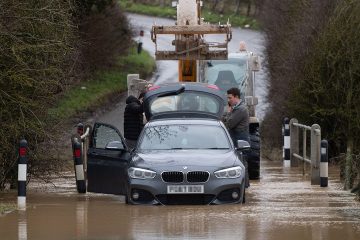 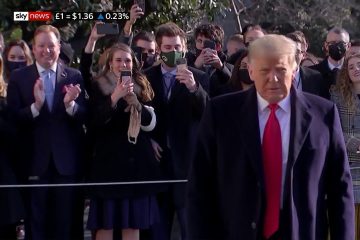 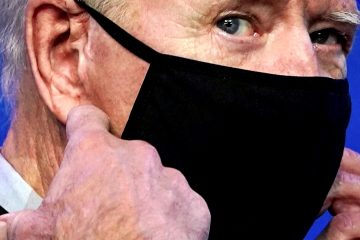 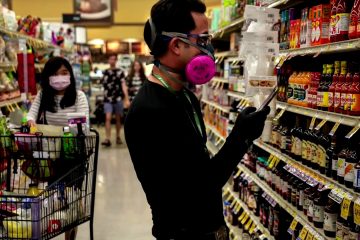 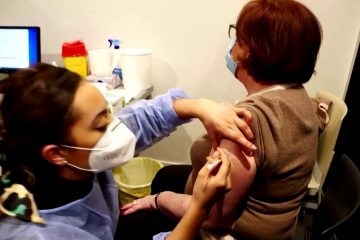 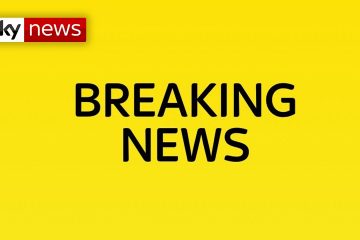 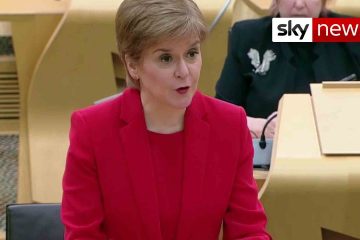 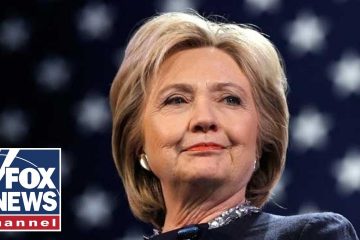