Charges Dropped Against Teen Arrested for Walking in Street

A teen spent a night in jail but claims he didn’t do anything wrong. According to WFAA, Rodney Reese, 18, says he was just trying to get home from work quickly. The teen was making the trek in the snow with no coat when police stopped him in Plano, Texas. Police say they were performing a welfare check after someone called with concerns after seeing a Black male walking in the frigid cold with only a t-shirt and appeared to be stumbling around. Inside Edition Digital’s Mara Montalbano has more. 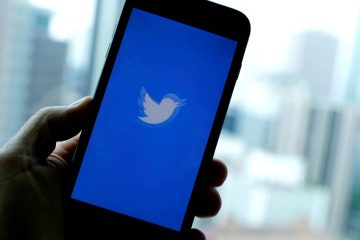 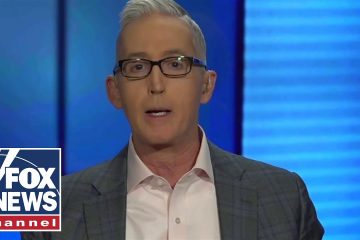 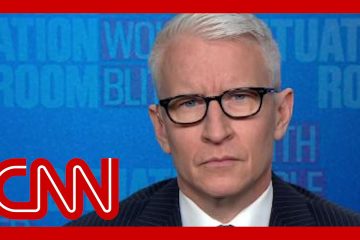 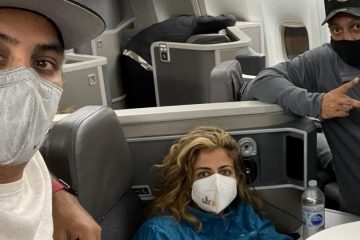 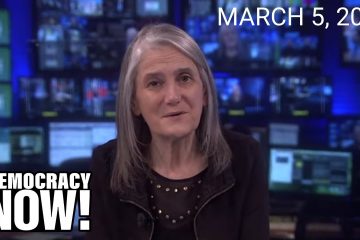 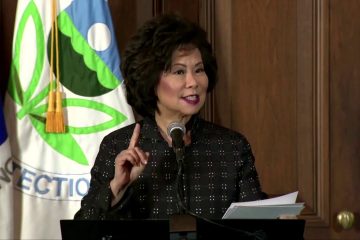 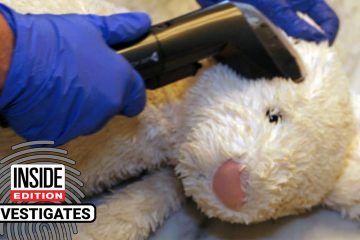 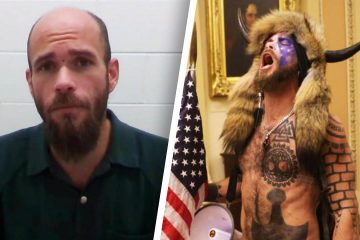 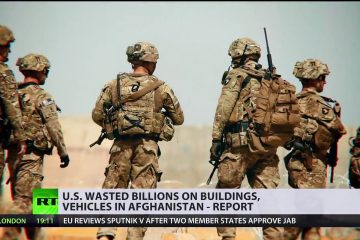 US ‘wasted’ billions on buildings, vehicles in Afghanistan 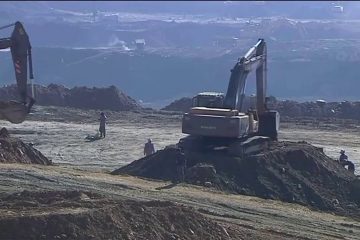 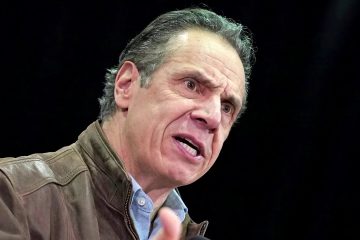