Bolivia’s President-elect Luis Arce will be sworn in today.
The former minister of economy won a landslide victory in the election last month.
Now the focus will turn to whether he can jumpstart the struggling economy. Arce was responsible for enormous economic growth that empowered millions of people in the country when he was economy minister. 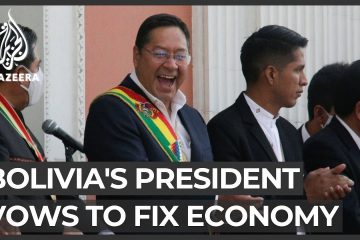 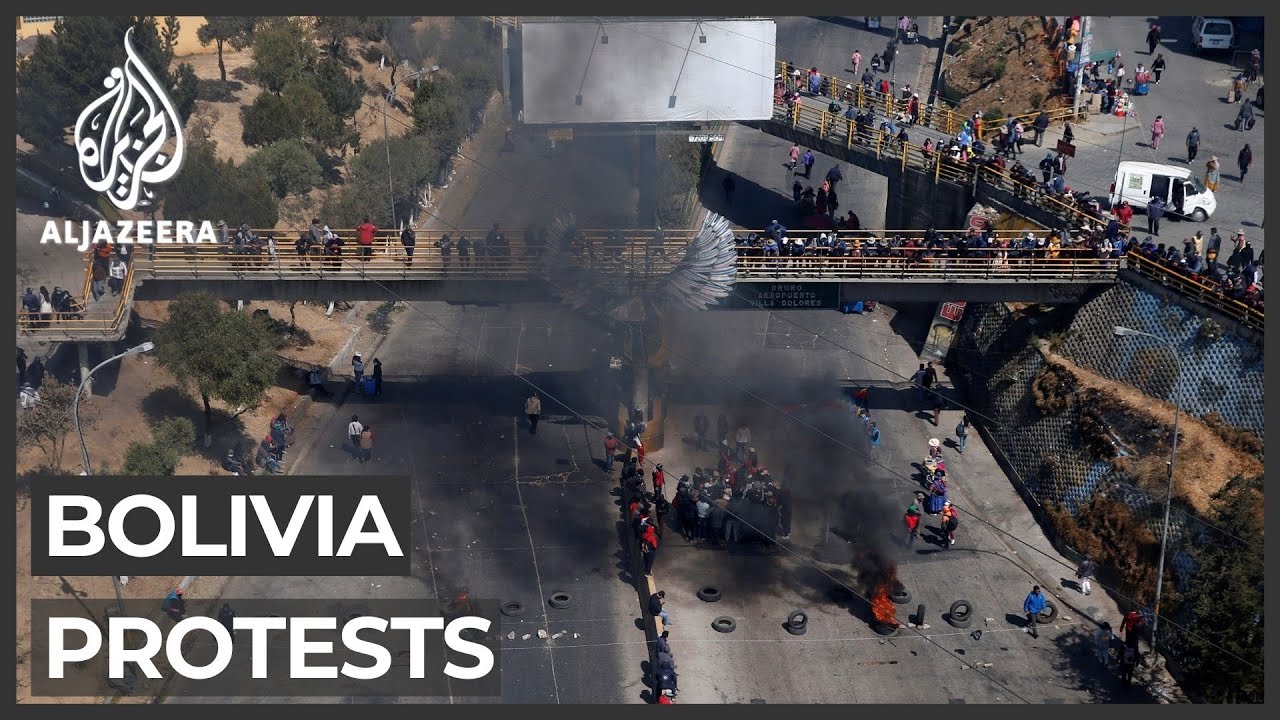 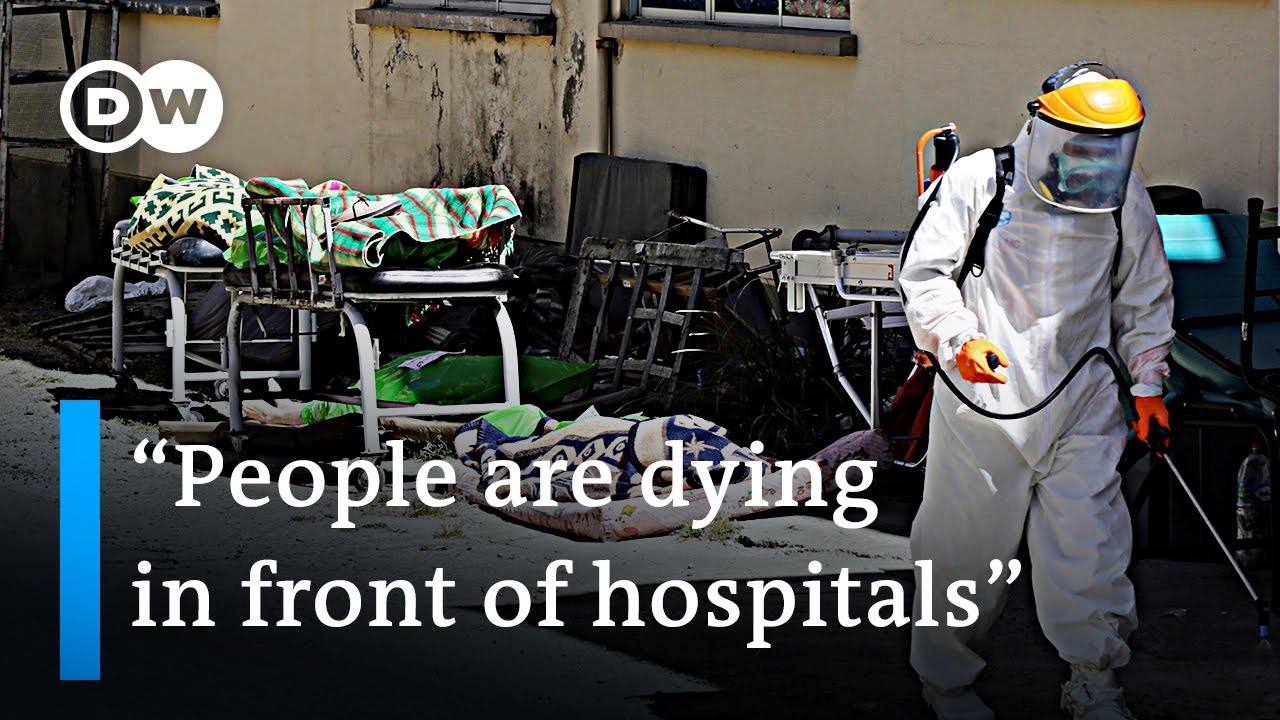 Bolivia overwhelmed by the coronavirus pandemic 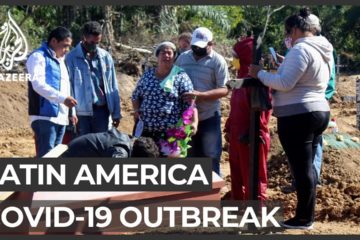 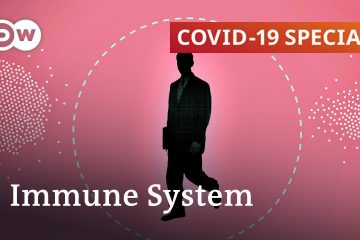 Does immune protection play any part in COVID-19 severity? 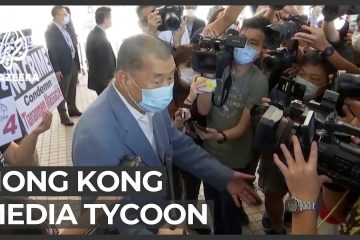 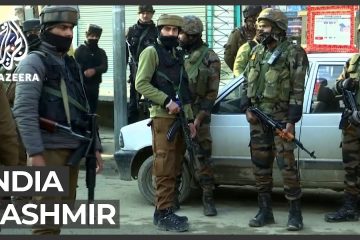 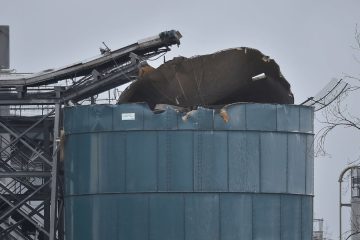 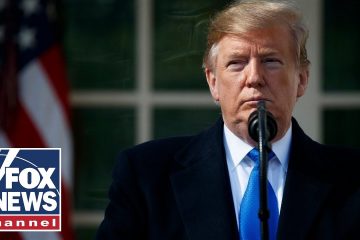 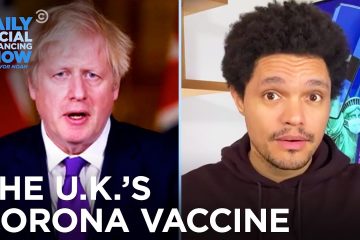 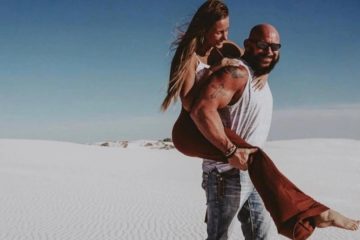 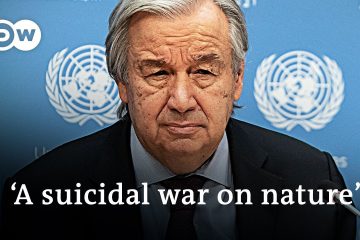 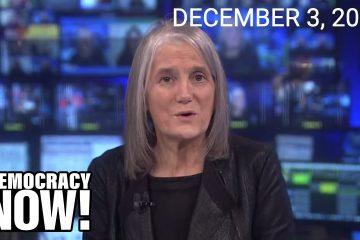 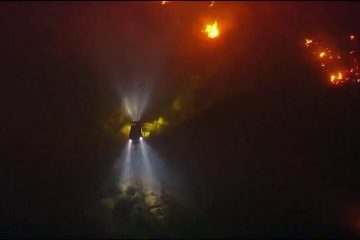 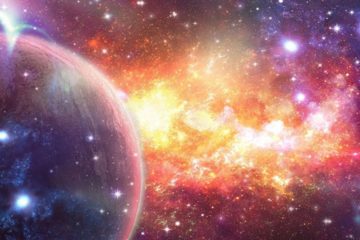 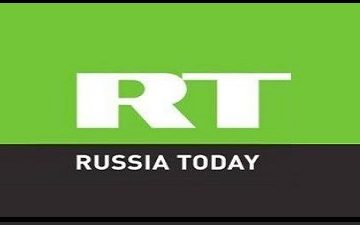 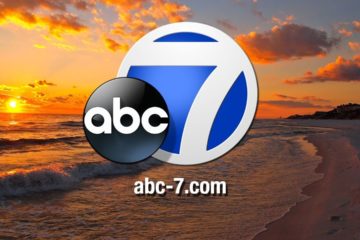 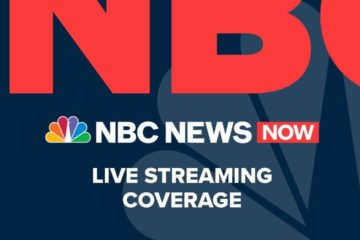 5 years ago3,87641 0
wpDiscuz
0
0
Would love your thoughts, please comment.x
()
x
| Reply
We use cookies to ensure that we give you the best experience on our website. If you continue to use this site we will assume that you are happy with it.Ok