The Sun newspaper brings you the latest breaking news videos

and explainers from the UK and around the world. 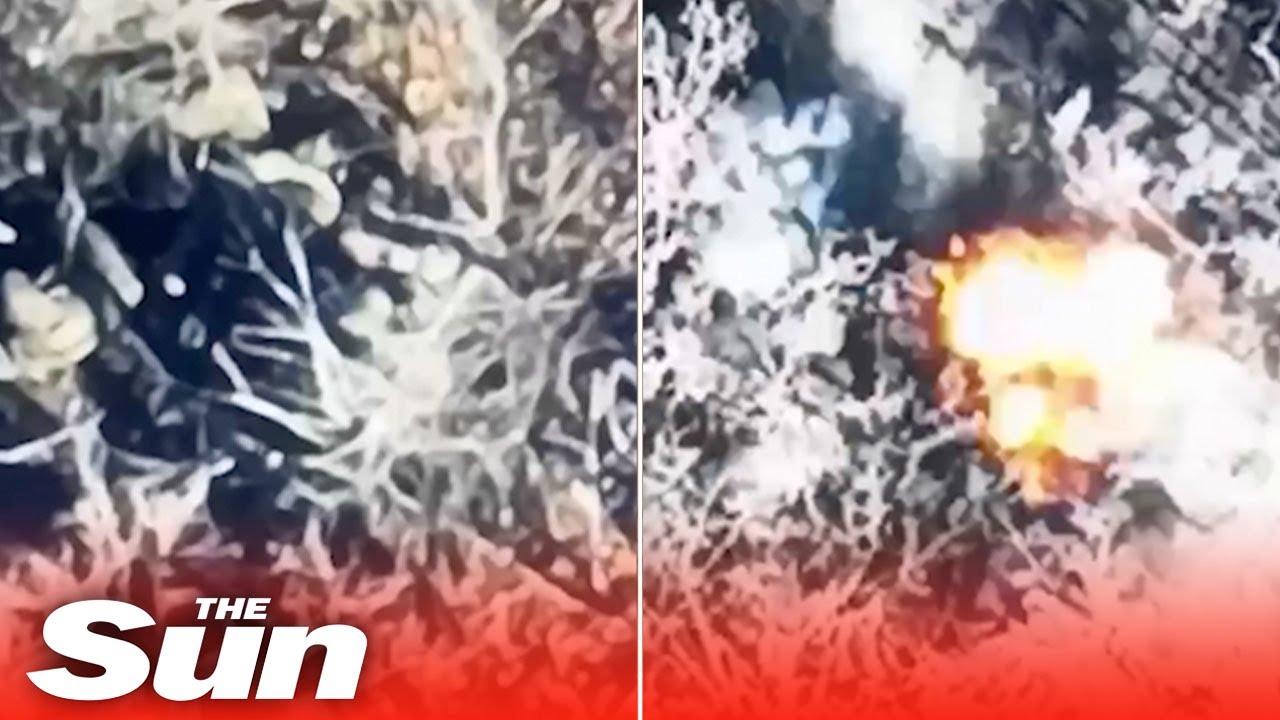 Van swept away at flooded crossing in Nashville suburb #shorts

Fire engulfed one of the largest shopping malls near Moscow

Whether it’s Joe Biden or Narendra Modi; Boris Johnson or Keir Starmer, Jacob Rees-Mogg or Anna Soubry, Marvel or DC Comics; subscribe to The Sun for the latest Brexit news, parliament live streams, MPs vote of no confidence and much more.