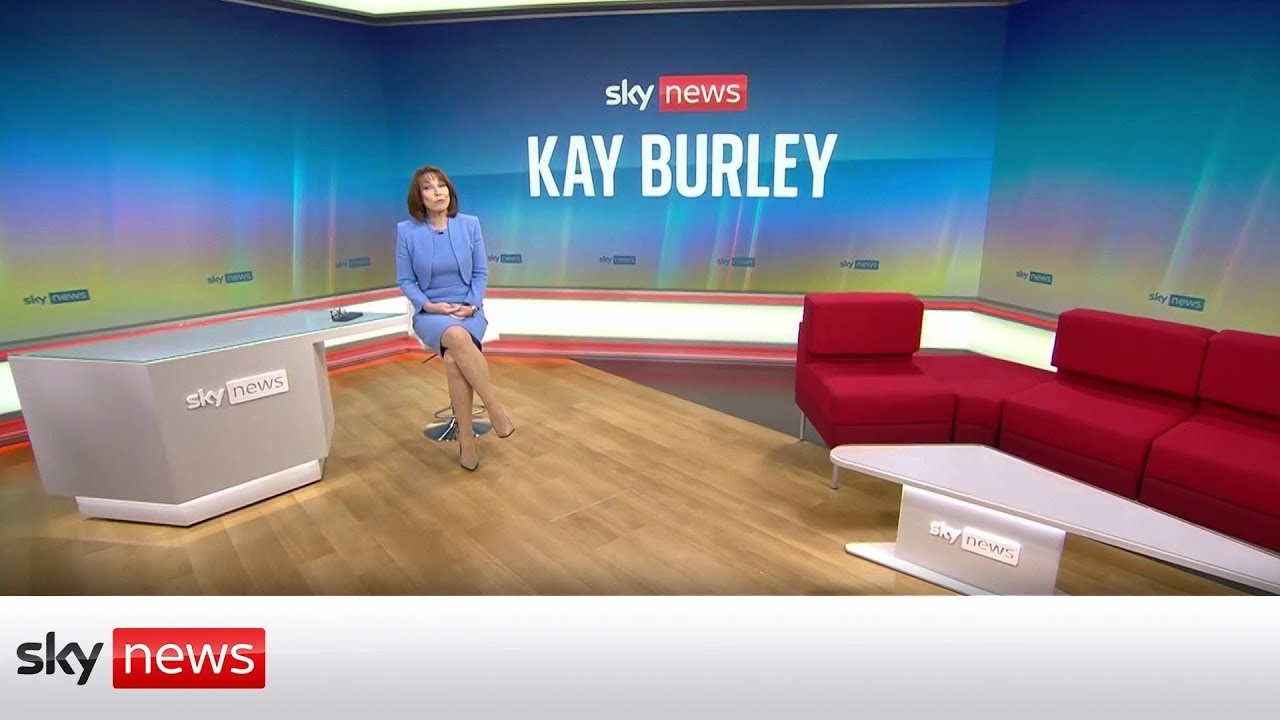 PPE contracts: 'A scandal of a huge proportion,' says Labour

Strep A: Antibiotics may be given out to classrooms - Minister

Labour will abolish House of Lords if in government