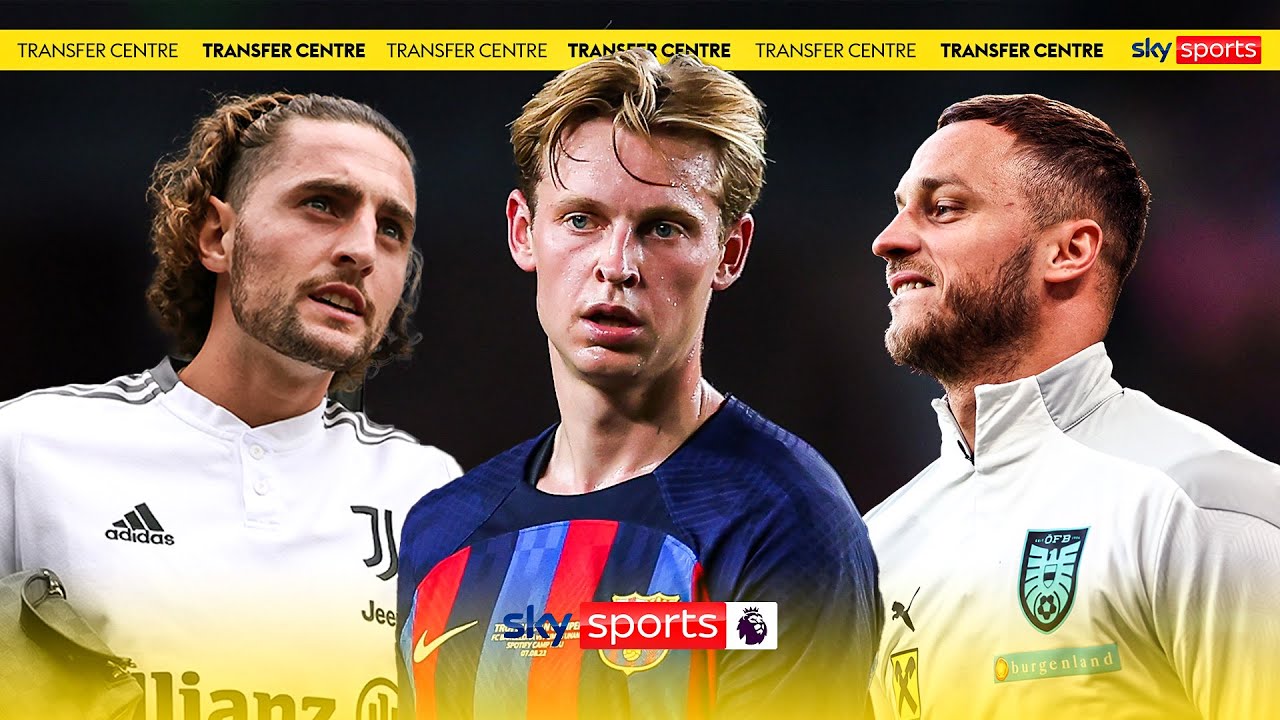 Why was a penalty not given after Martinez pushed Welbeck in the box?! | Ref Watch

The BEST goals from the opening weekend of the Premier League! | Nunez, Haaland & more!

The BEST saves from the opening weekend of the Premier League! | Ramsdale, Mendy & more!

All the angles 🔍 | Erling Haaland's second goal vs West Ham 😍

'He could get 30-40 goals' | Roy Keane compares Erling Haaland to Ronaldo!

"I'm not satisfied, totally not" | Erik ten Hag reacts to his first Man Utd loss of the season!