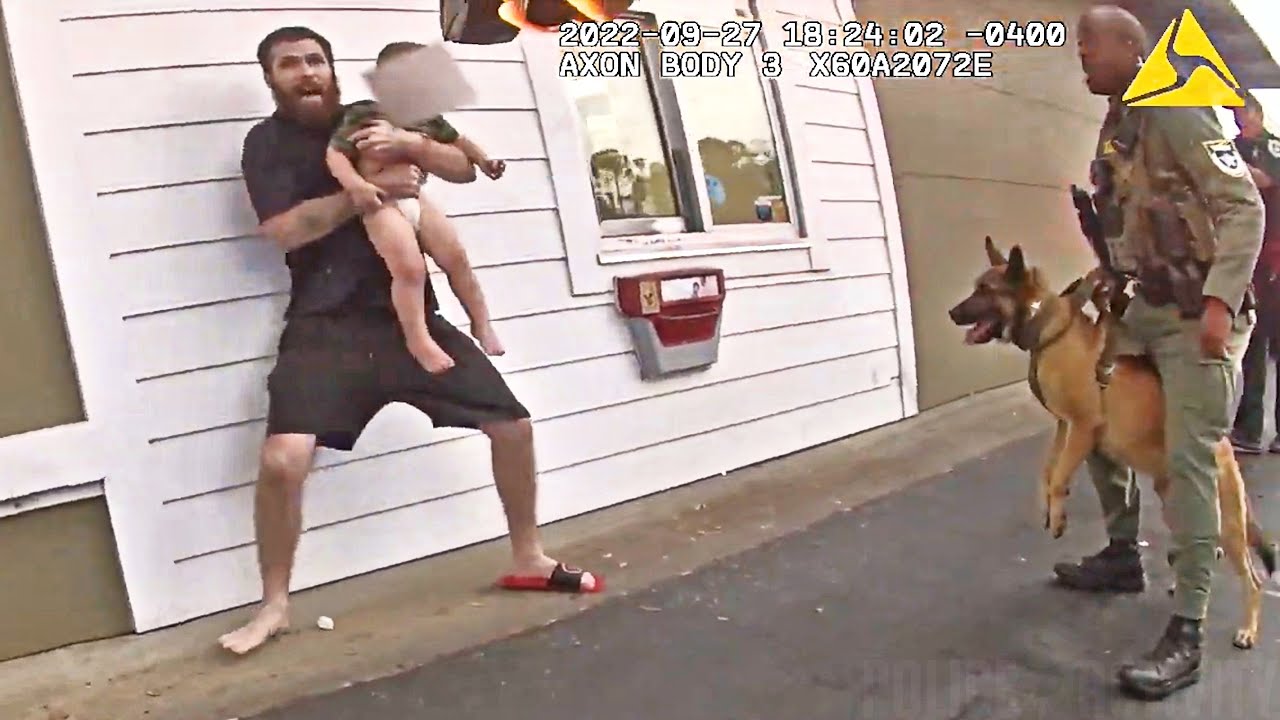 Florida Man Kidnaps His Child, Gets Tased and Bitten by K-9

The PoliceActivity channel is one of the leading informational platforms on YouTube for police related news and events, bringing you educational and informative content. Our goal is to keep you up to date and informed with police news and events.