Will Bayern Munich run away with the league if Borussia Dortmund slip up vs. Wolfsburg?

ESPN FC’s Jan Aage Fjortoft shares his takeaways from the Bundesliga’s return to action so far and looks ahead to the weekend including, VfL Wolfsburg vs. Borussia Dortmund and Union Berlin vs. Hertha Berlin. Fjortoft says it will be a big stretch of games for Dortmund who he fears could drop points at Wolfsburg before facing rivals Bayern Munich on Tuesday. Fjortoft also explains the significance of the Berlin derby and what’s at stake. 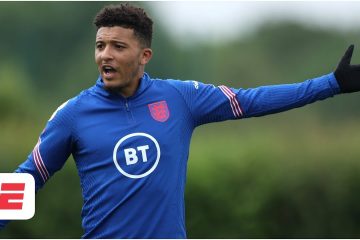 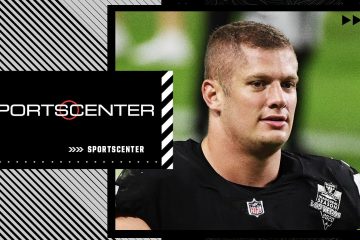 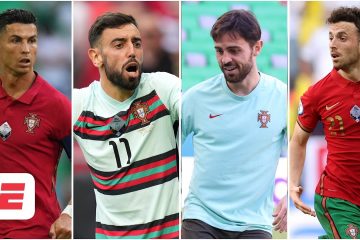 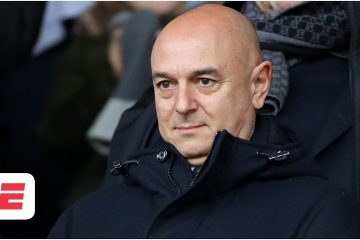 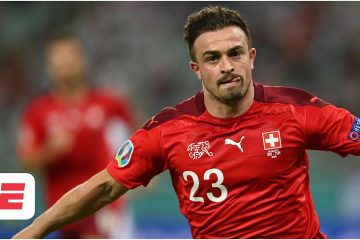 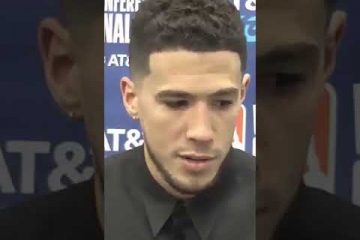 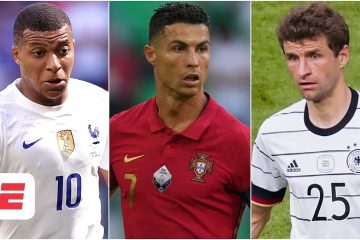 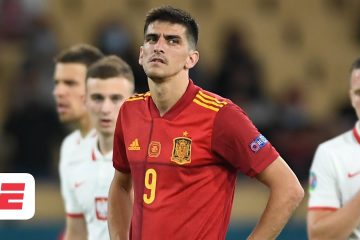 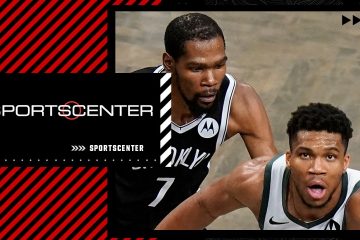 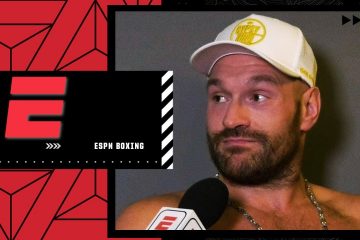 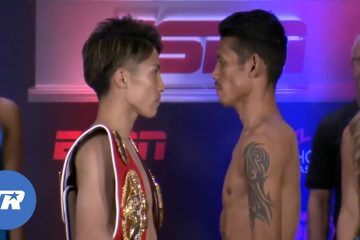 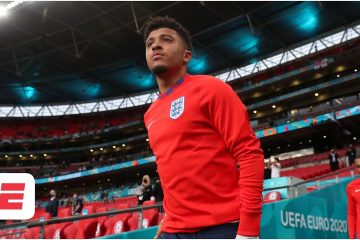 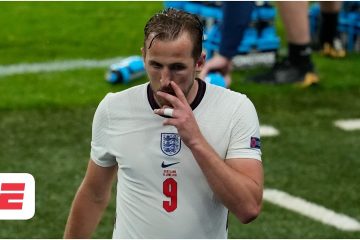 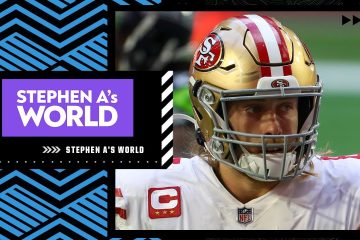 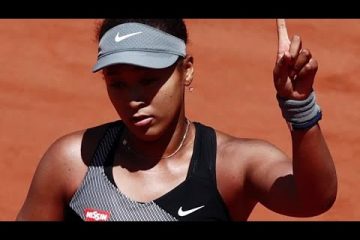 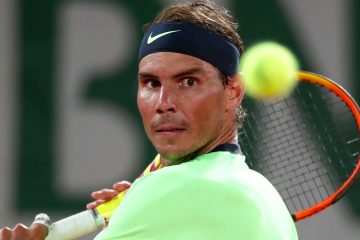 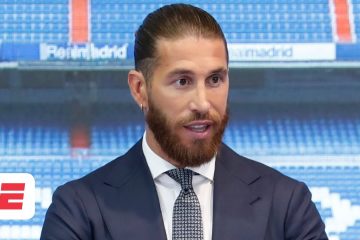 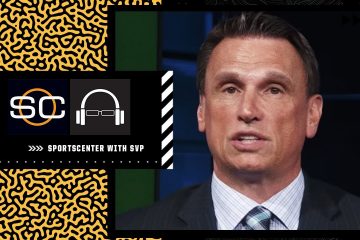