What Being Stranded on Diamond Princess Cruise Ship Was Like

They were among the first victims of the pandemic — the passengers and crew aboard the Diamond Princess cruise ship that were out to sea when the COVID-19 outbreak began. A new documentary on HBO called “The Last Cruise” shows the ill-fated voyage through cellphone videos shot by those on board. It captures the fear and uncertainty as the virus swept through the ship and forced them to quarantine offshore for weeks. 3,700 people, including 340 Americans, were on the cruise. 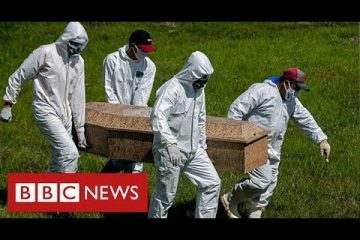 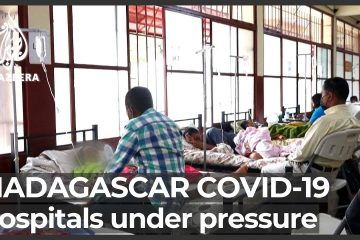 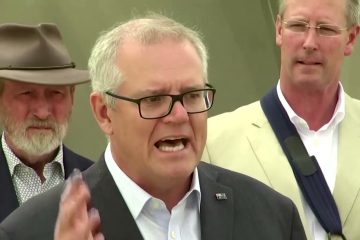 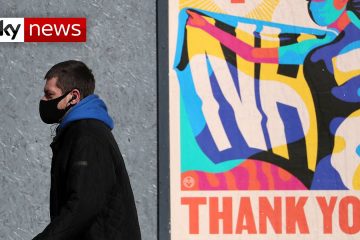 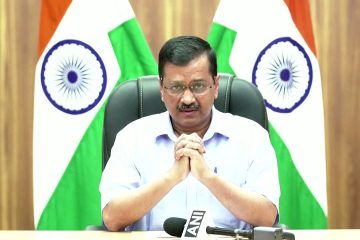 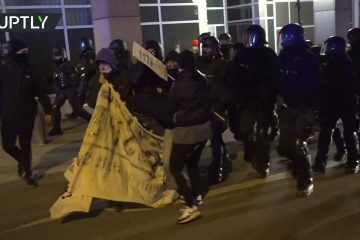 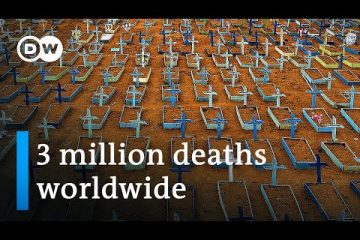 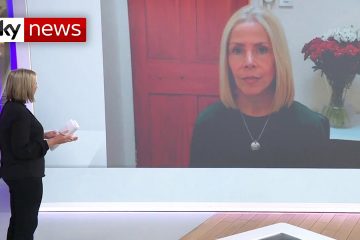 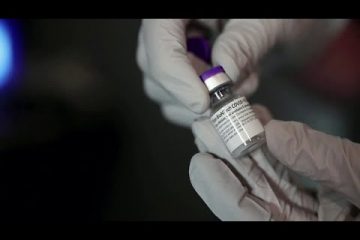 U.S. preparing for COVID-19 booster shot within a year 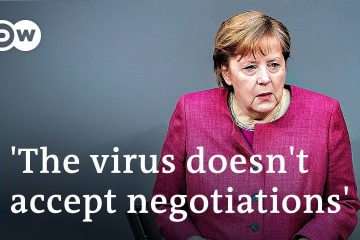 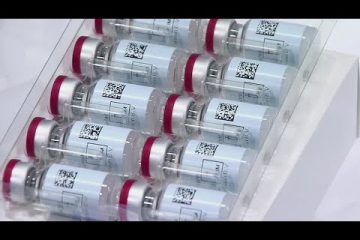 Fauci believes Johnson & Johnson vaccine will ‘get back on track’