The James Bulger murder: inside the chilling police investigation
Not only is it unforgettable and unforgivable, the abduction and murder of James Bulger remains unthinkable. How could two ten-year-old boys snatch a two-year-old toddler away from his mother in a busy shopping centre and savagely torture him to death? Three decades on, it’s a crime that continues to traumatise the world. On a special edition of 60 MINUTES, British detectives who worked on the case tell the definitive inside story of their investigation, examining in forensic detail what happened on that tragic day, and how they tracked down the young murderers, Robert Thompson and Jon Venables. They also analyse audio tapes of the interviews they conducted with the killers and recount the chilling realisation that they were dealing with indescribable evil.

As well, and for the first time, James Bulger’s three younger brothers, Michael, Thomas and Leon, speak publicly about the enormous loss their family has endured, and the impact this terrible crime has had on their mother, Denise Fergus. 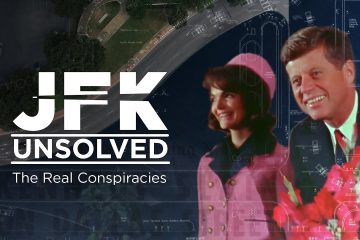 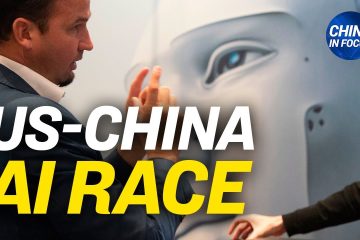 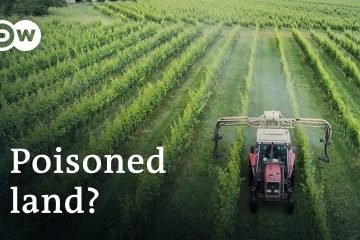 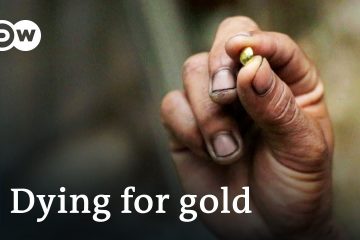 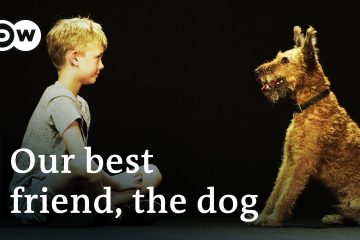 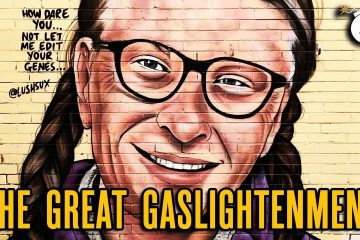 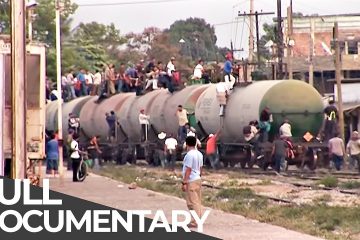 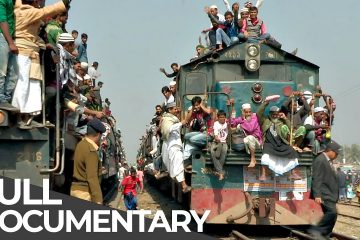 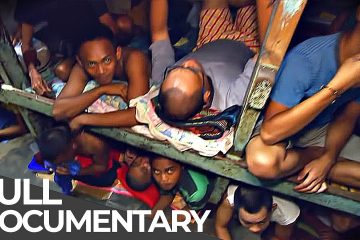 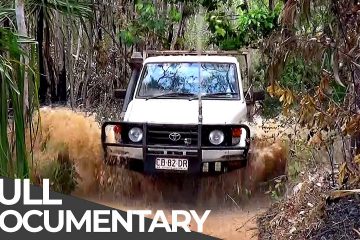 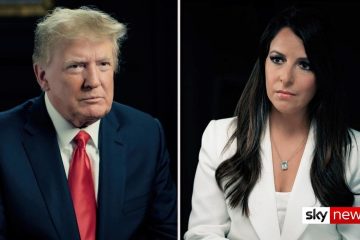 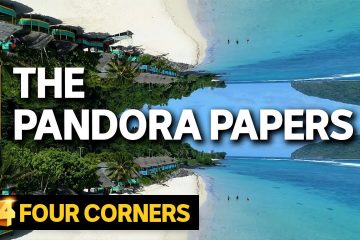 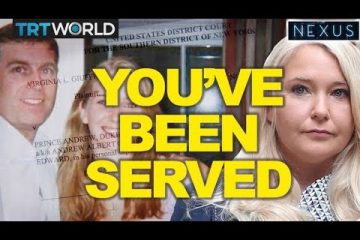 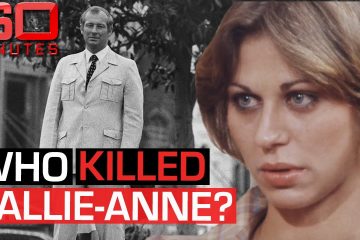 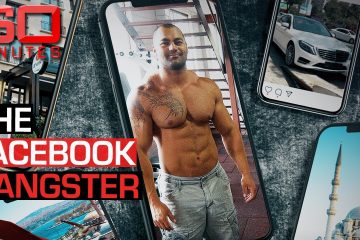 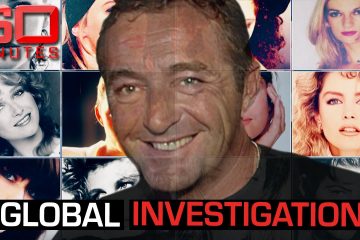 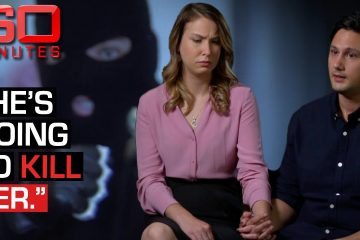 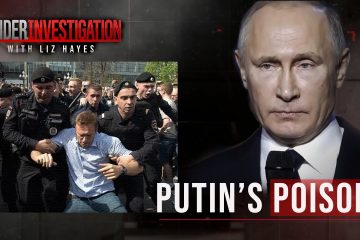