Turkish students clashed with police outside Bogazici University, in Istanbul, as they demonstrated against the president’s appointing his ally Melih Bulu as its new rector. Bulu had reportedly applied to run for parliament as a candidate for the ruling Justice and Development Party in 2015. The move sparked criticism from academics and students alike, who said it was undemocratic and undermined academic freedom. Faculty staff and university council members stated that they were in solidarity with the students, while the dean of student affairs resigned her position after the appointment was announced. 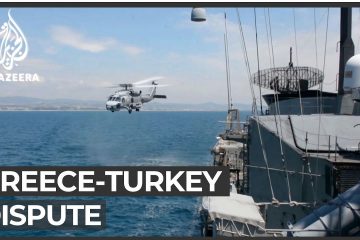 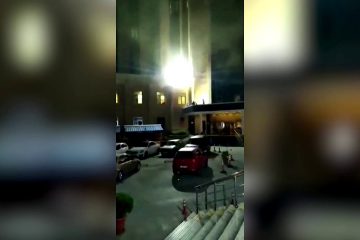 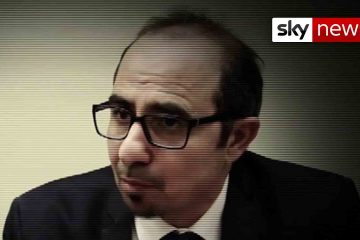 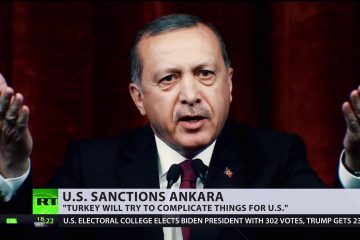 Turkey hits out at US for sanctions over Russian arms deal 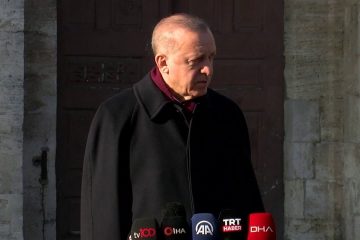 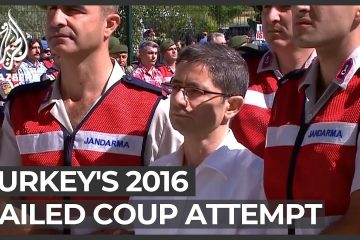 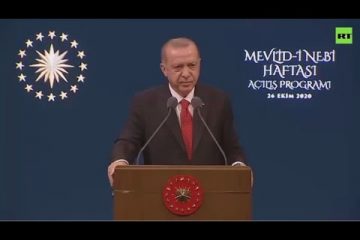 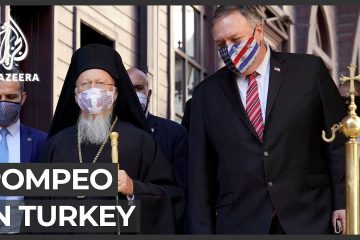 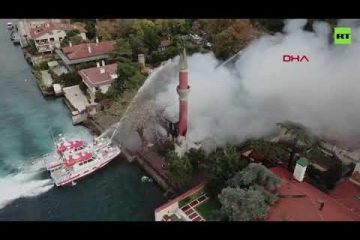 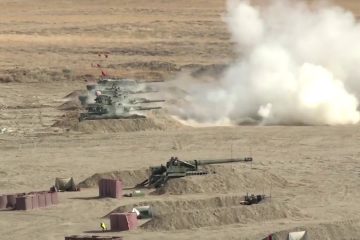 Russia and Turkey keep at bay in Nagorno-Karabakh 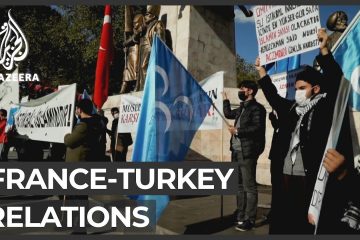 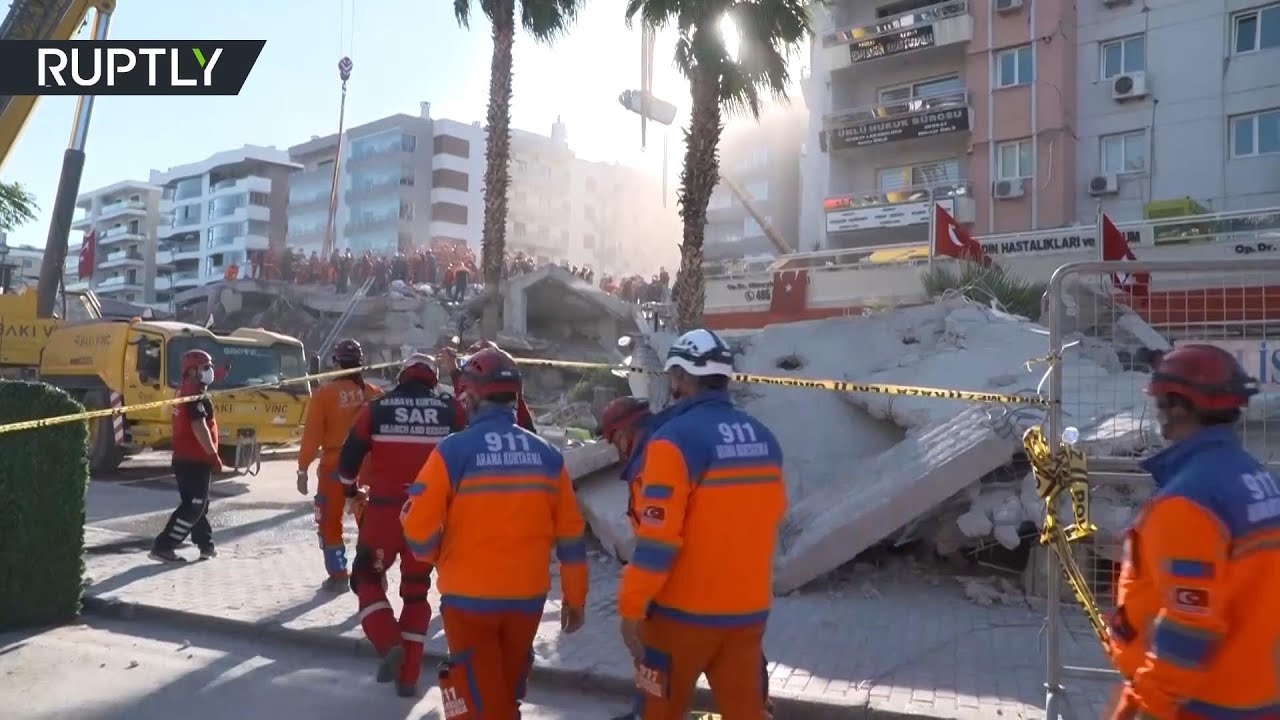 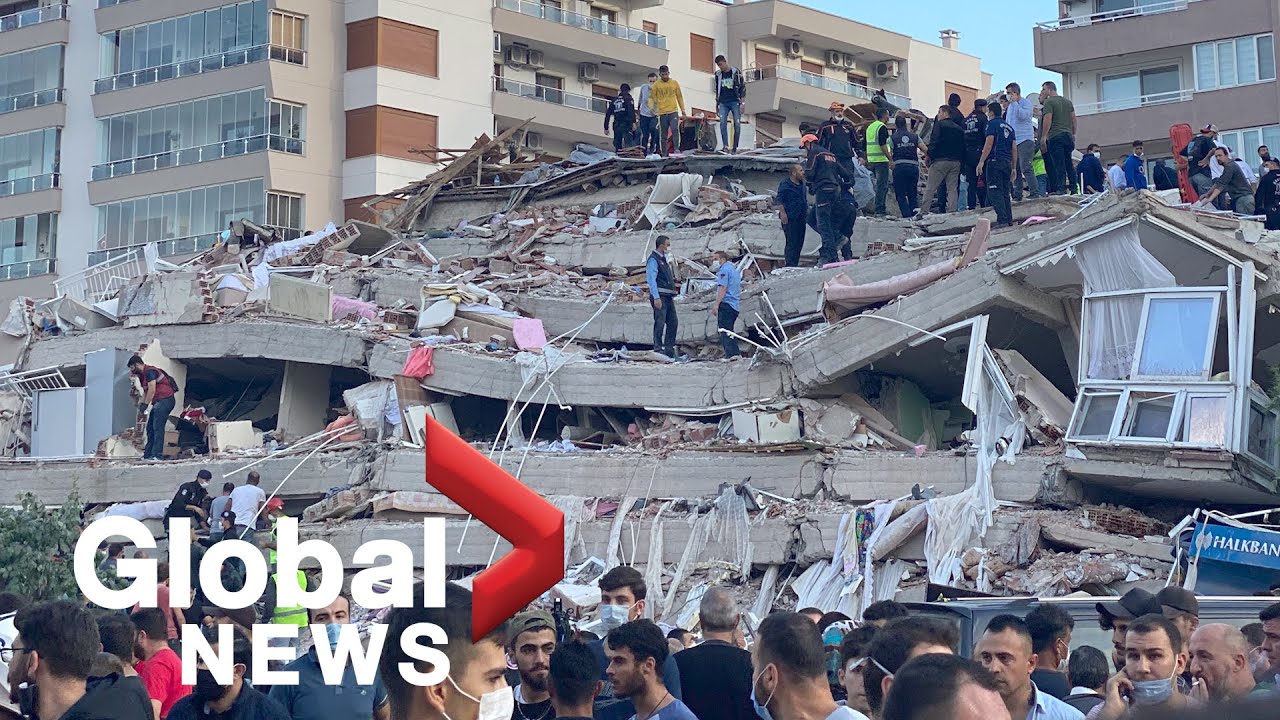 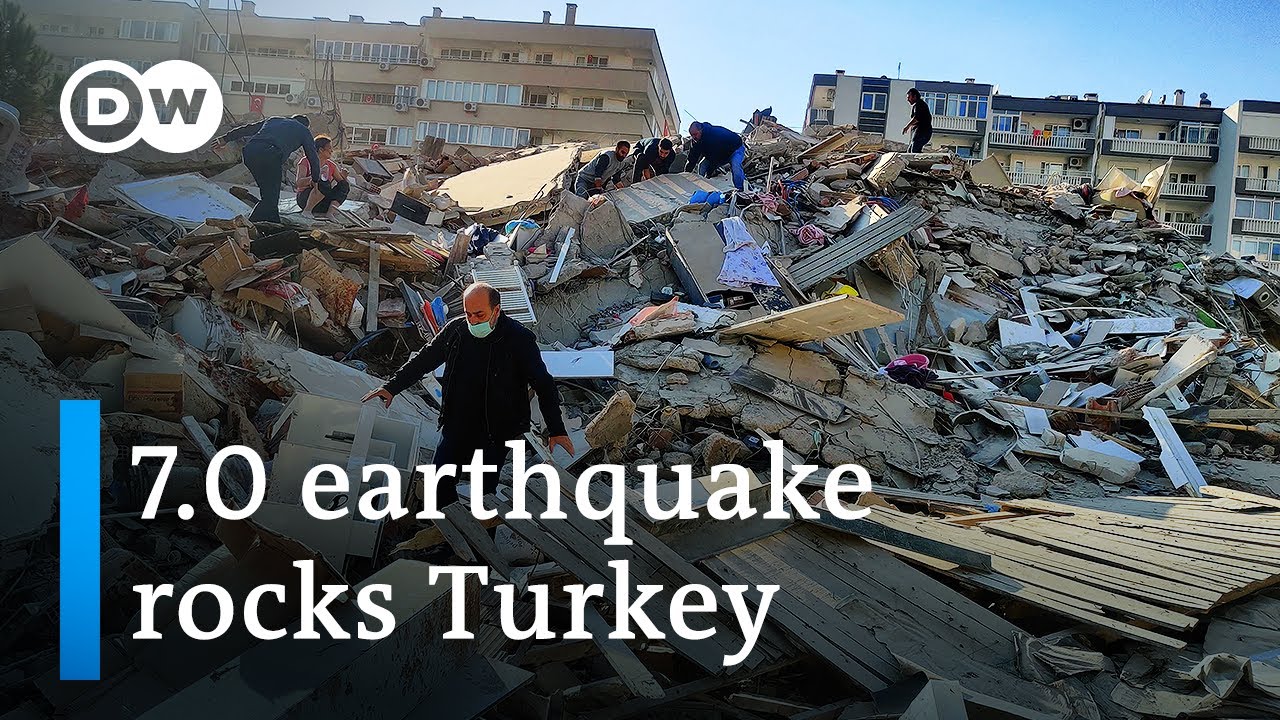 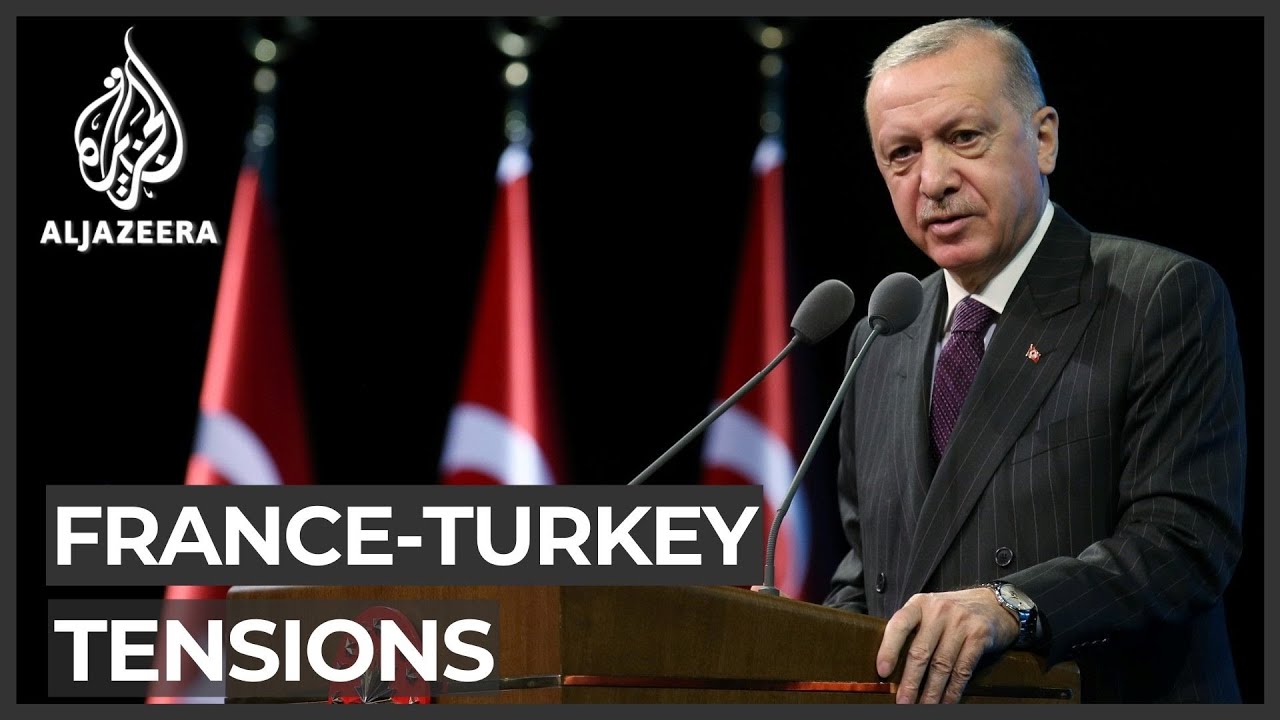 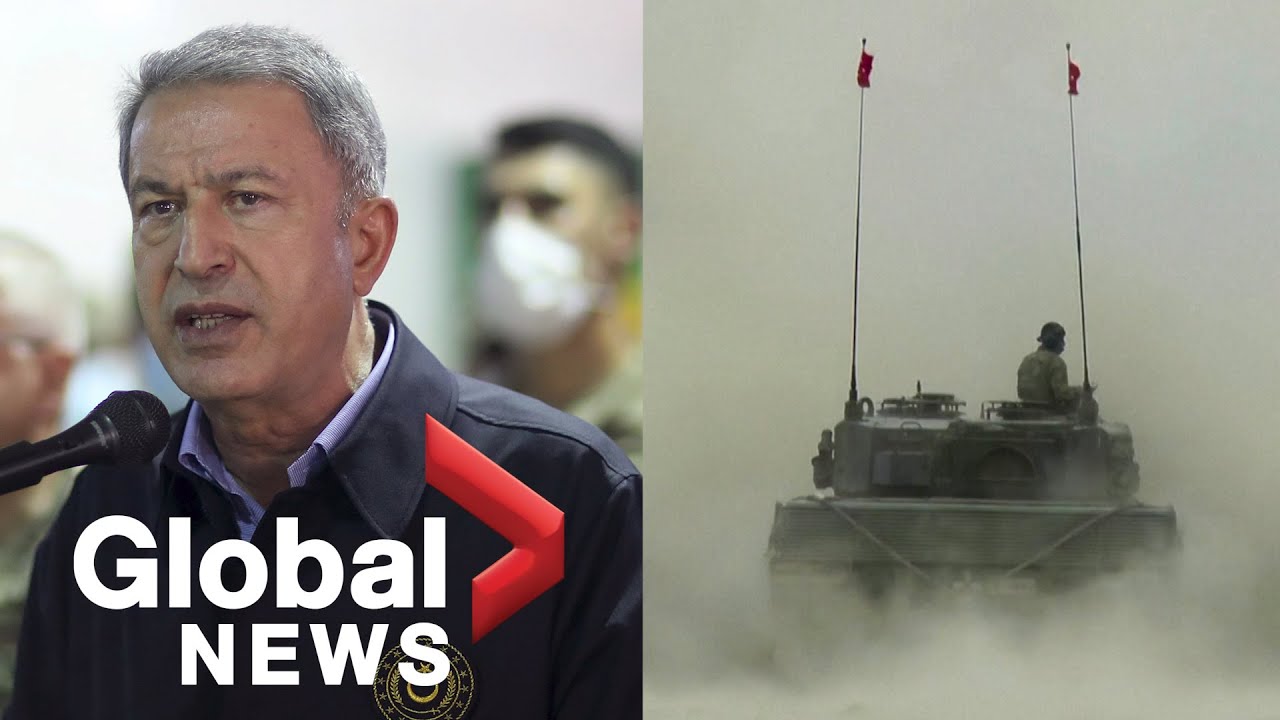 Turkey holds military drills as it reaffirms support for Azerbaijan 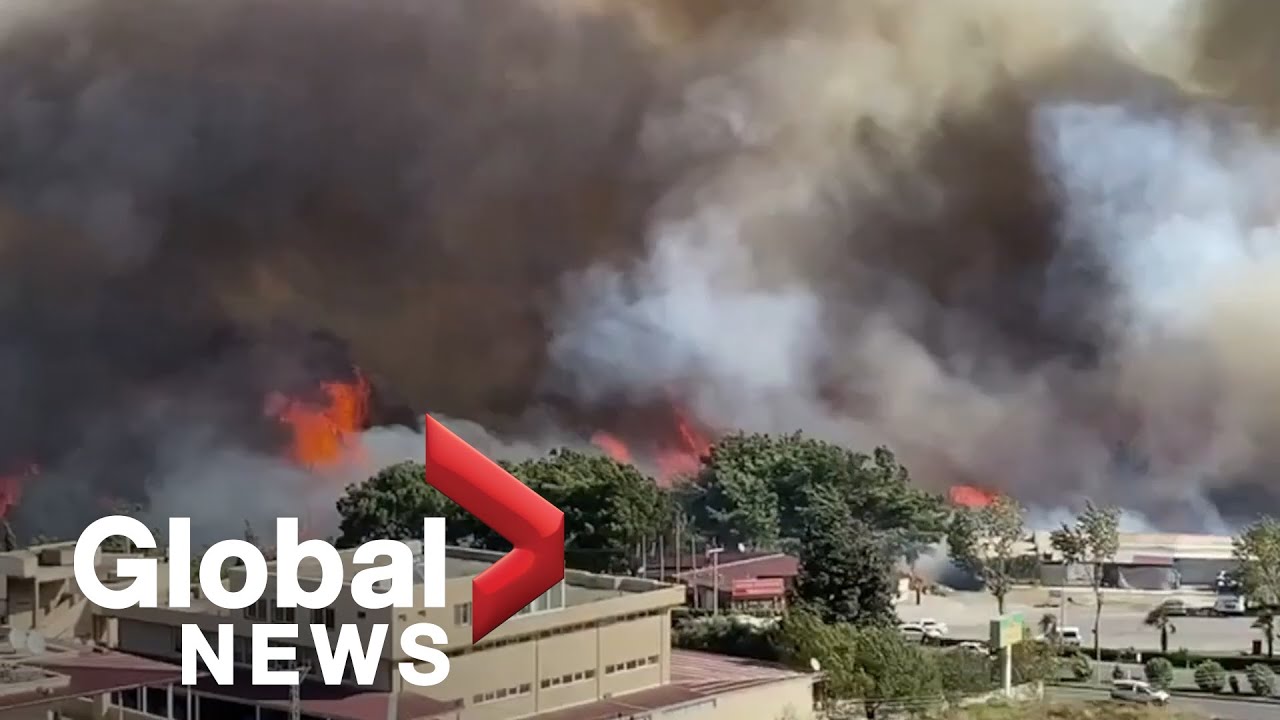 Homes evacuated as fire spreads near residential areas in the south