Sky News host Sharri Markson says Donald Trump made an “explosive” admission in her upcoming documentary about the origins of the coronavirus.

“There were things that emerged in those interviews, particularly with Donald Trump that I had never heard before,” Ms Markson told Sky News Australia.

“He eventually makes an admission, a piece of intelligence he saw.

“And it’s explosive. It was something I’ve never heard before.”

What Really Happened in Wuhan will air exclusively on Sky News at 8 pm on Monday, September 20. 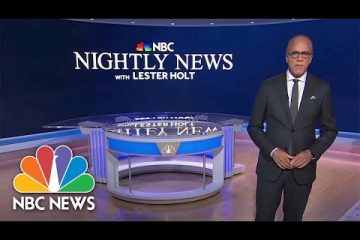 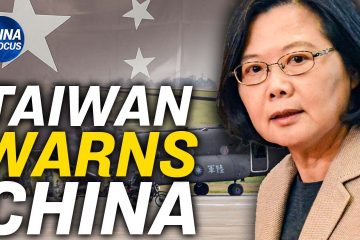 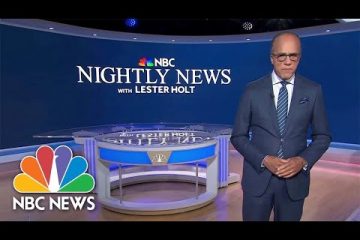 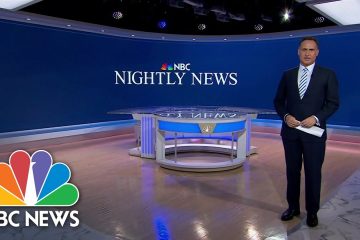 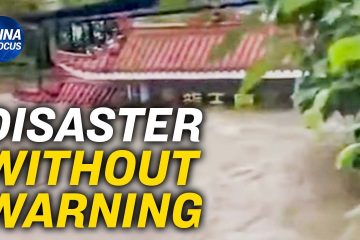 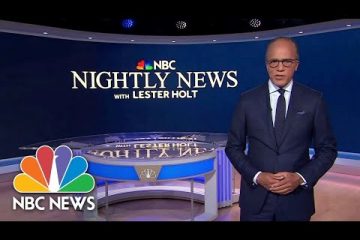