The multi-state crime spree committed by Jamie McMahan and Christopher Kauffman. Unravel the mystery alongside the FBI’s greatest law enforcers and forensic scientists.

Season 4 Episode 10: In 1997, Jamie McMahan and Christopher Kauffman went on a crime spree of robbery, kidnapping and murder; then they disappeared. The pursuit for the two killers would take FBI agents on a chase across six states.

The FBI Files is an American docudrama that takes a look behind the scenes of the Federal Bureau of Investigation’s crime laboratory.

Real FBI cases are recounted through reenactments and interviews, due to the sensitive nature of the show, viewer discretion is advised. 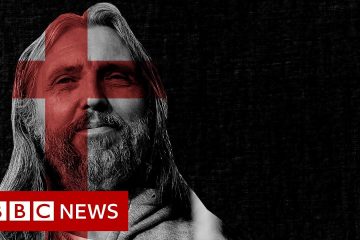 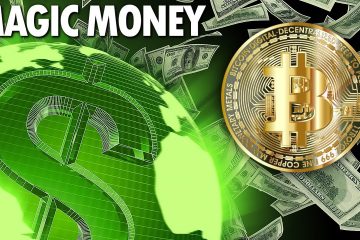 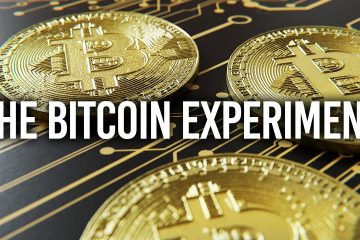 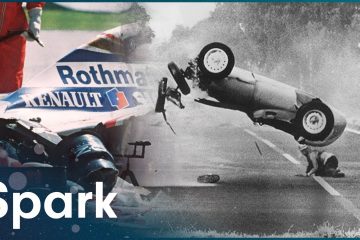 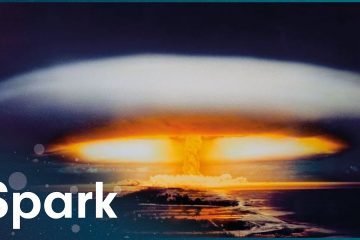 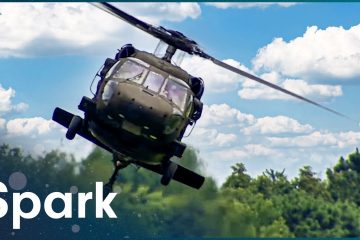 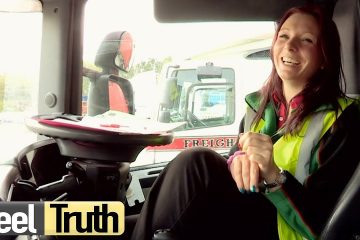 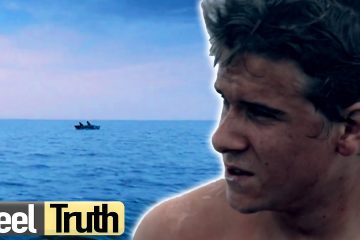 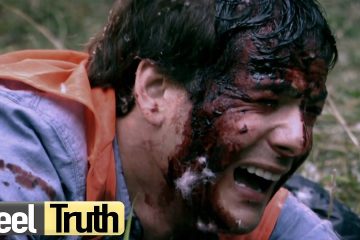 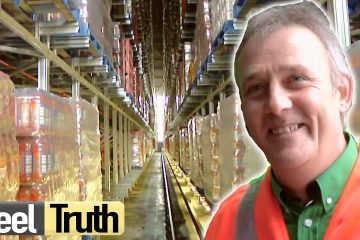 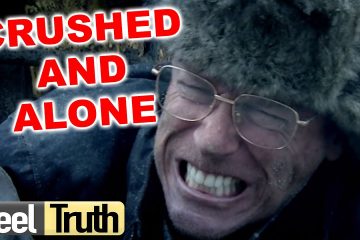 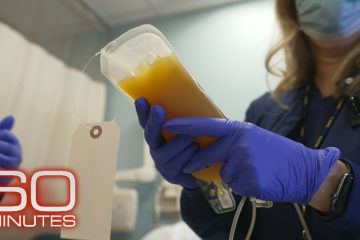 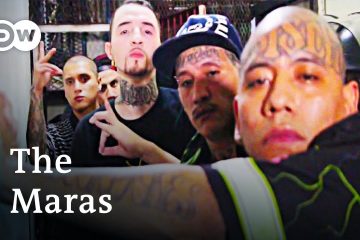 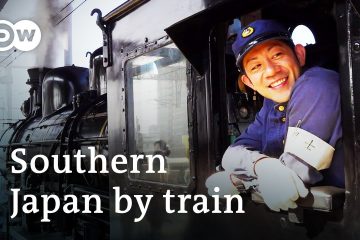 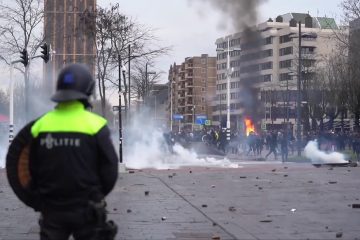 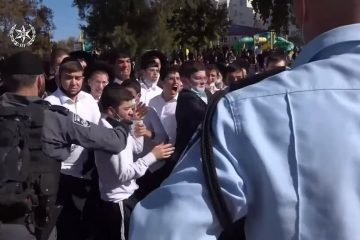 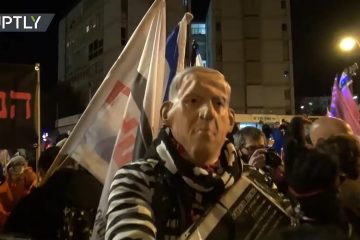 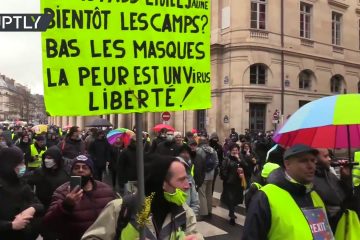