The pearl of the Indian Ocean, Sri Lanka, is a popular tourist destination. Nevertheless, but behind its natural treasures and pristine beaches, the country is still recovering from more than 25 years of civil war.

Between 1983 and 2009, the island was torn apart by a bloody conflict between two communities: the Sinhalese Buddhist majority and the mostly Hindu Tamils, including the separatist rebels known as the Tamil Tigers. They aimed to establish their own state in the north and east of the country.

More than a decade on, the army is once more in control, but the north of the country remains off-limits to tourists. 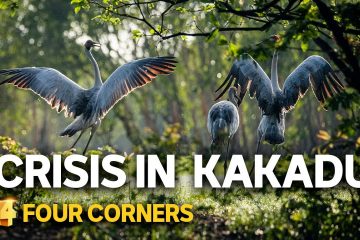 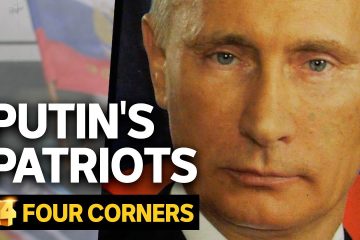 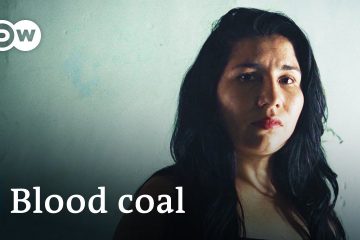 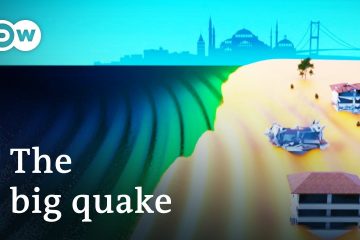 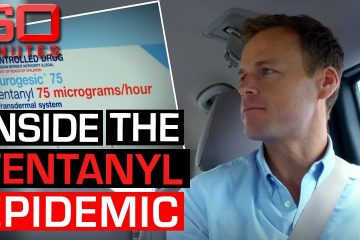 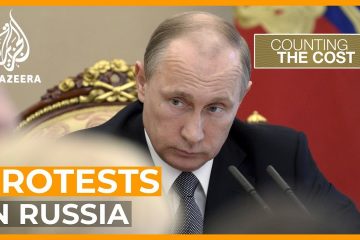 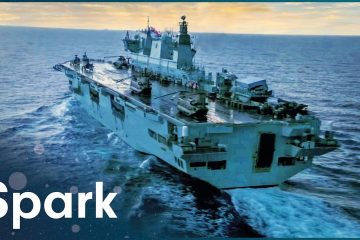 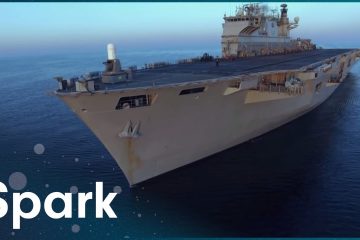 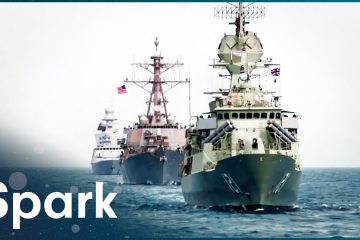 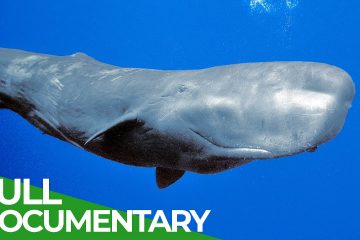 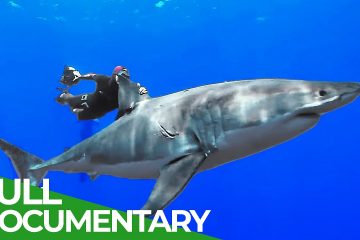 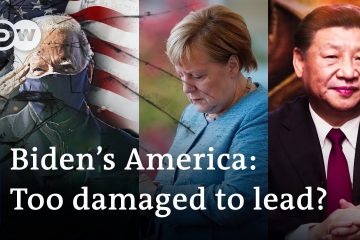 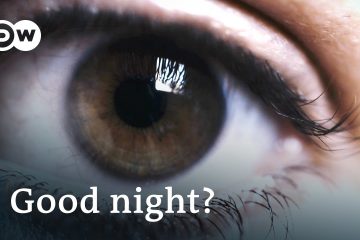 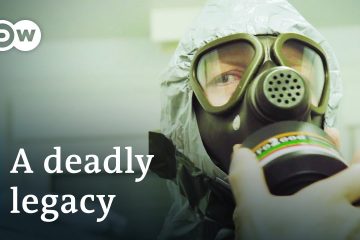 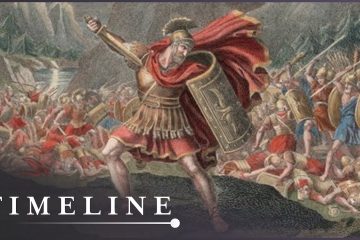 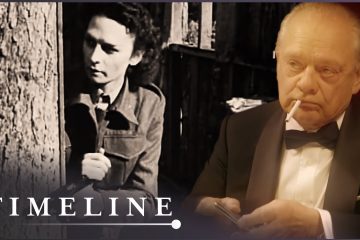 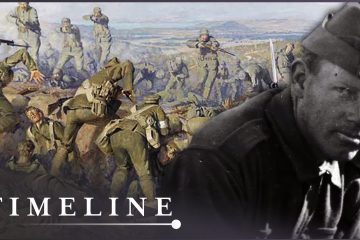 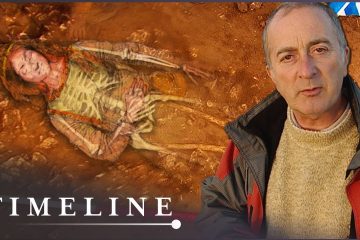