Kim Jong-un recently missed the celebration of his grandfather’s birthday on 15 April. This is one of the biggest events of the year, marking the birth of the nation’s founder.

Kim Jong-un has never missed it – and it seemed very unlikely that he would simply choose not to turn up.

Inevitably, his absence prompted speculation and rumour, none of which is easy to substantiate.

Kim Jong-un last appeared in state media on 12 April “inspecting a pursuit assault plane group” in a handout that is undated. As ever, the images portrayed him as relaxed and at ease.

We know he chaired a key political meeting the day before, from state media despatches. But he has not been seen since.

Reporting on North Korea is incredibly difficult at the best of times, so most speculation is drawn from departure from precedent.

And now, the already secretive state is an even more extreme version of shutdown – after it closed borders at the end of January due to the Covid-19 pandemic. 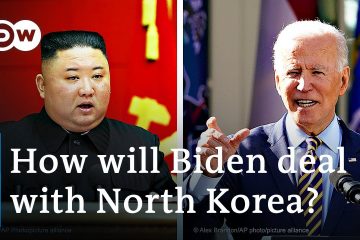 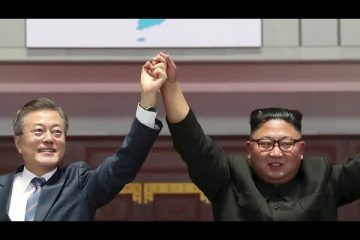 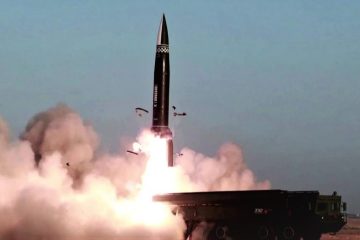 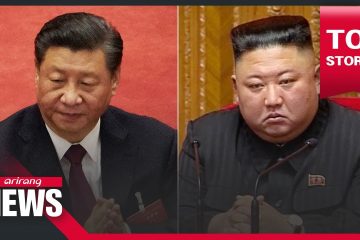 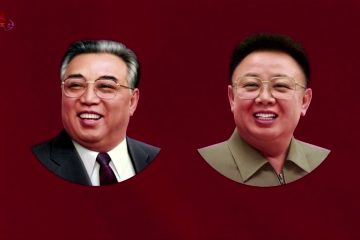 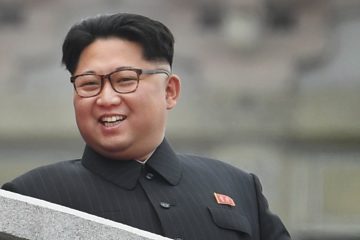 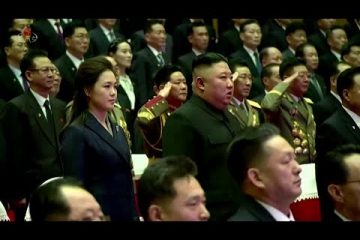 Kim Jong Un’s wife appears in public after a year 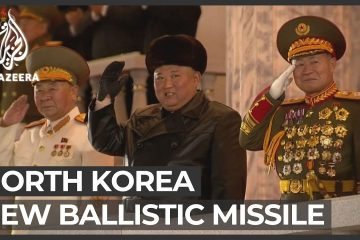 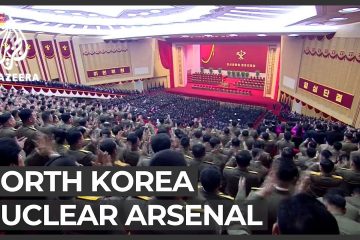 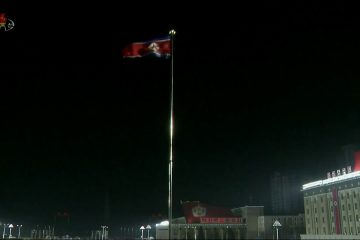 North Korea celebrates the New Year with a firework display 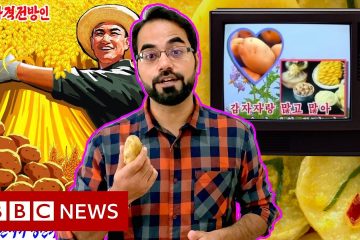 Why is North Korean potato propaganda back? 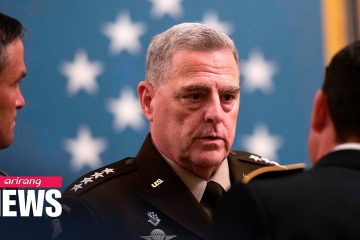 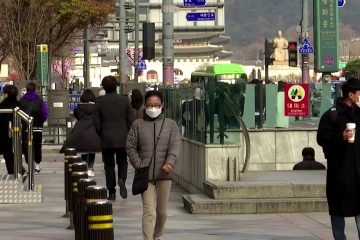 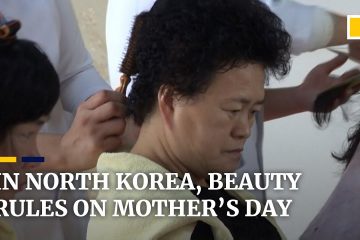 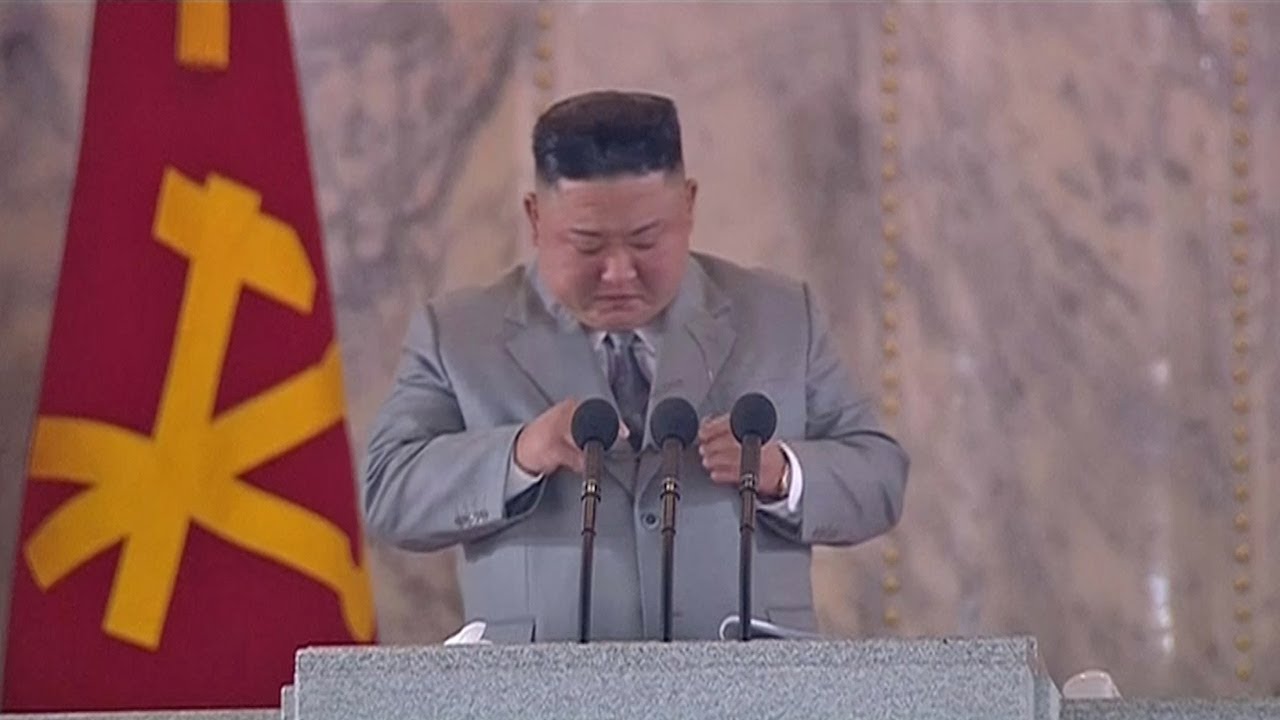 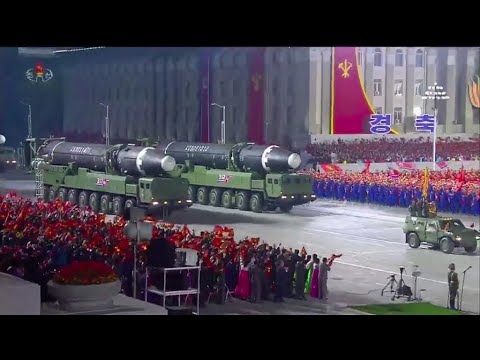 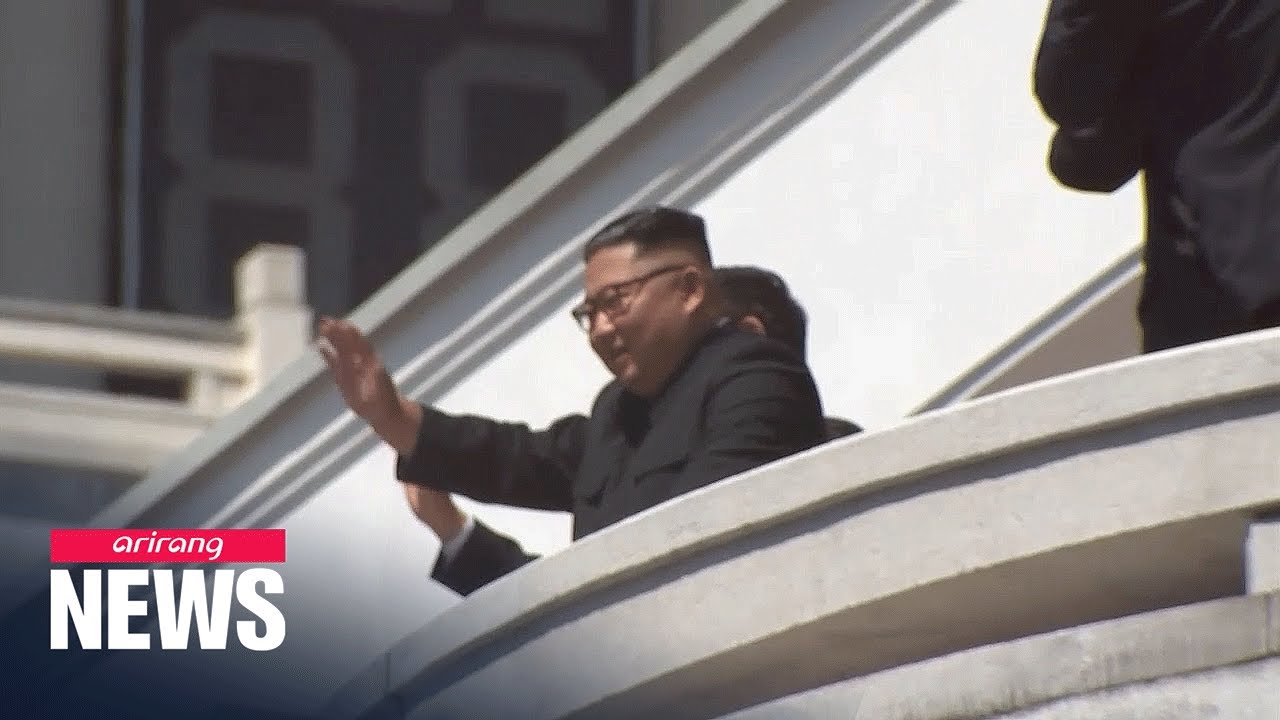 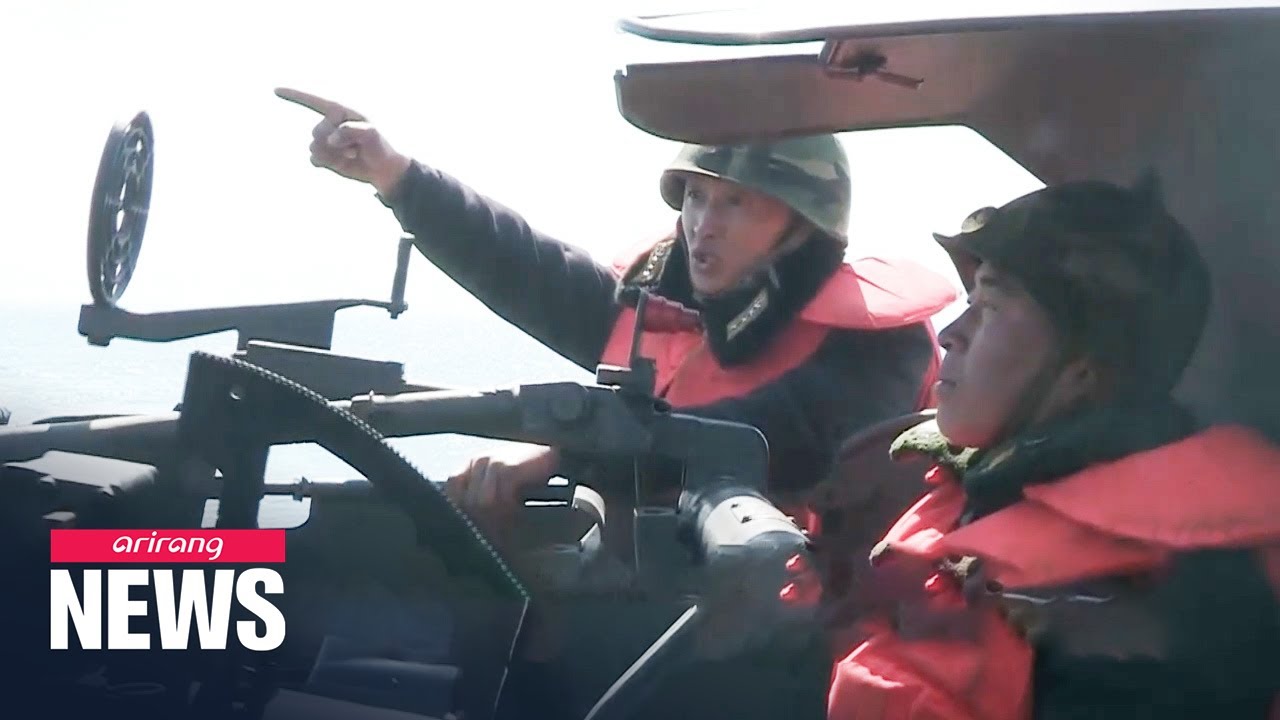