Scientists say one of the world’s largest icebergs has melted away. The so-called A68 had a surface area of nearly 6,000 square kilometers and weighed approximately 1 billion tons after it broke away from Antarctica in 2017. Its drift toward the island of South Georgia in the southern Atlantic raised fears for wildlife there. But satellites show the formation is now virtually gone, broken into countless small fragments. 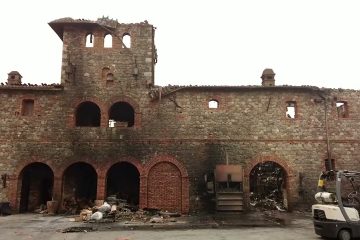 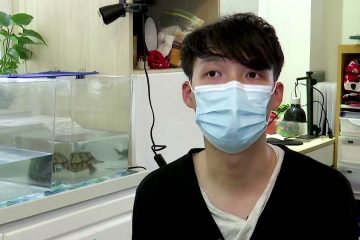 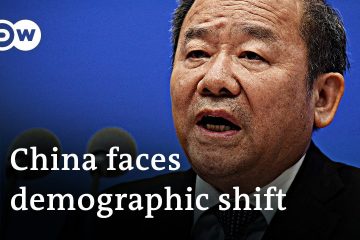 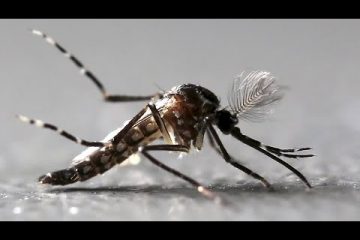 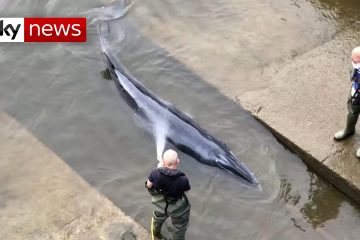 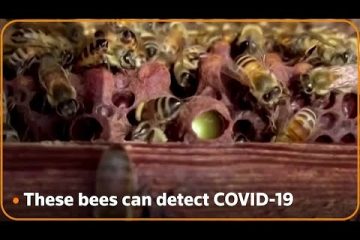 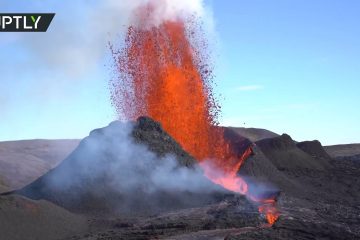 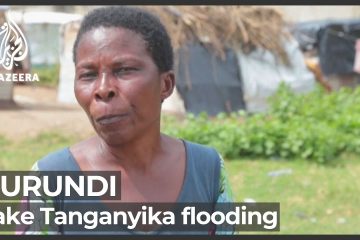 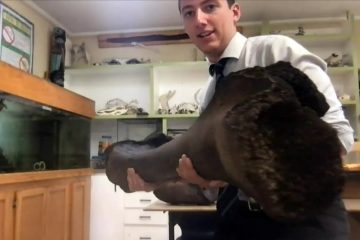 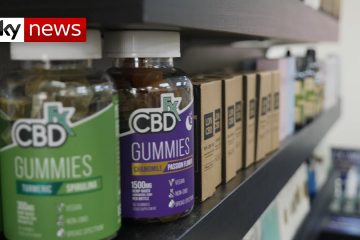 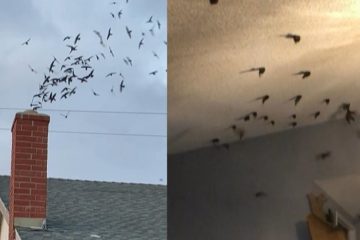 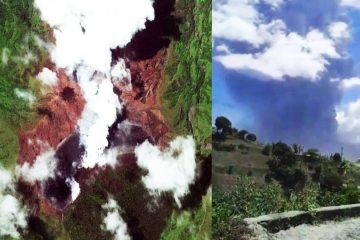 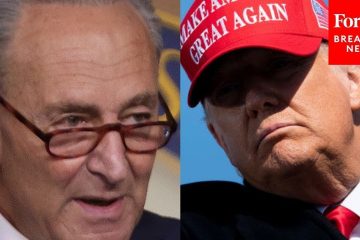 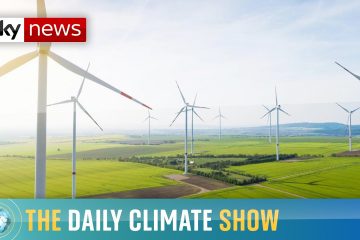 Clean electricity and how climate change is affecting platypuses 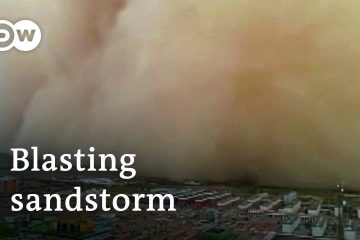 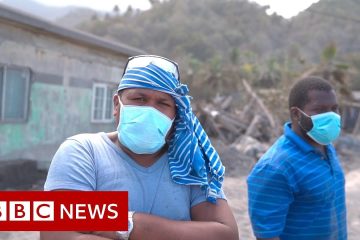 ‘Apocalyptic’ landscape in aftermath of eruptions 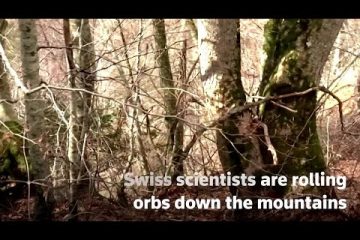