Russian dissident Alexei Navalny has been moved from his prison to a hospital for convicts, officials say. EU foreign ministers are meeting to discuss the Kremlin critic’s health, saying they hold Russia responsible.

The Kremlin critic’s own doctors has previously warned that Navalny could die “any minute.”

The medics say test results received from his family show sharply elevated levels of potassium — warning that this could lead to cardiac arrest. The 44-year-old is also a risk of kidney failure, they say.

He was said to be suffering from a heavy cough, with several inmates in his unit recently diagnosed as having tuberculosis. A magnetic resonance imaging (MRI) scan also reportedly shows that Navalny has two herniated discs in his back.

Navalny began refusing food on March 31, in protest at what he claimed was a lack of proper medical treatment for his leg and back pain.

The dissident’s team said that he had lost weight even before the hunger strike due to sleep deprivation.

Navalny only barely survived a poisoning attack with the Novichok nerve agent last August. His doctors say his hunger strike may have further worsened his condition. 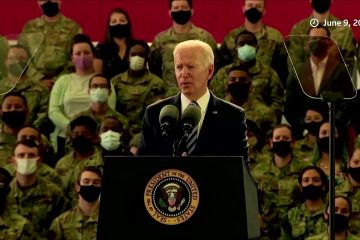 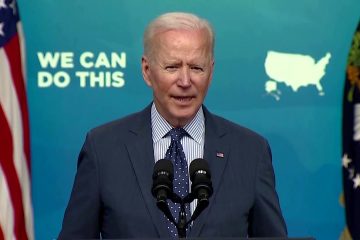 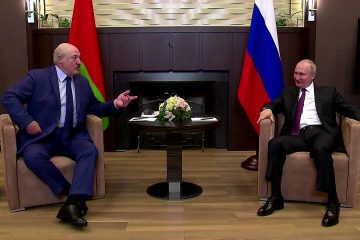 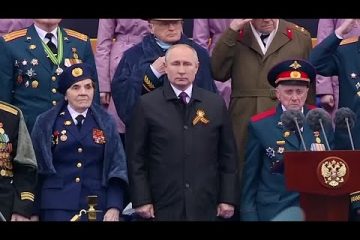 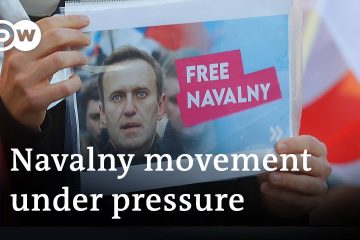 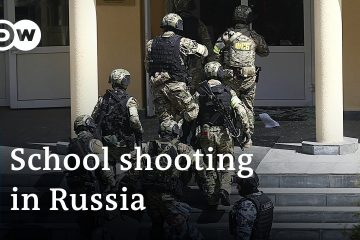 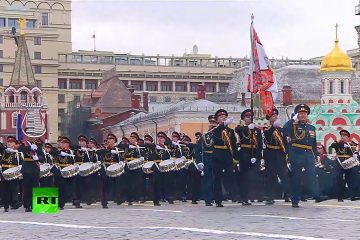 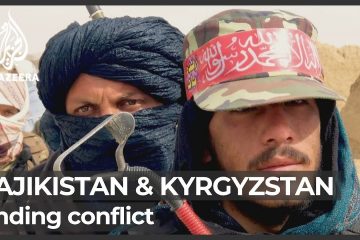 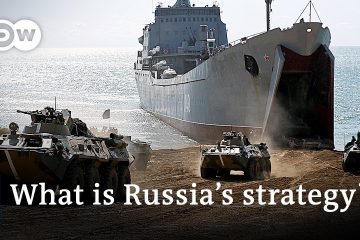 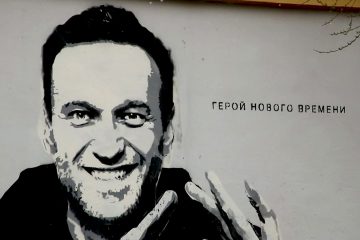 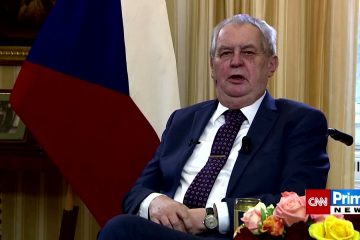 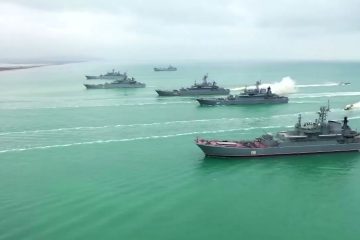 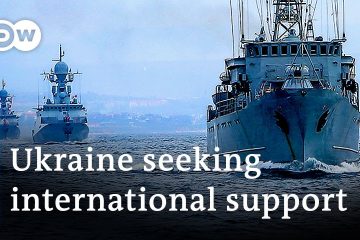 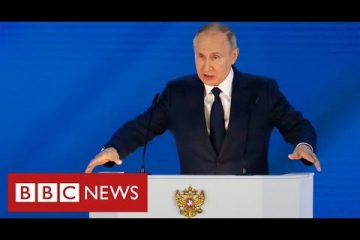 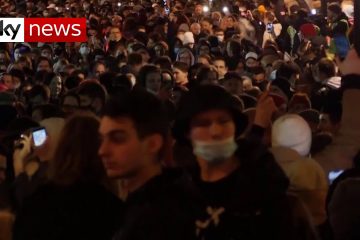