Crowds of mostly young men in a pro-British area of the Northern Irish city of Belfast set a hijacked bus on fire with petrol bombs and attacked police with stones in the latest outbreak of violence that erupted last week.

Videos circulating on social media showed the bus being hit with incendiary devices and later completely burning out.

According to several media reports, a press photographer was also attacked.

In recent days protesters have burned cars and hurled Molotov cocktails and chunks of stone at police in several towns across Northern Ireland.

Violence last week flared in the city of Londonderry, before spreading to the capital of Belfast and outlying areas over Easter weekend and into Monday.

Police responded by forming ranks with riot shields and armored vehicles to retake the streets, arresting teens and young adults.

The renewed violence comes amid growing frustration in the pro-British unionist community at new trade barriers between Northern Ireland and the rest of the United Kingdom that resulted from Britain’s exit from the European Union. 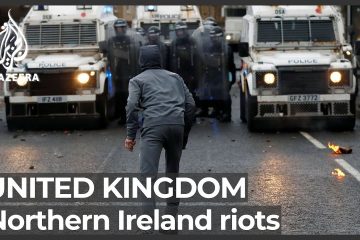 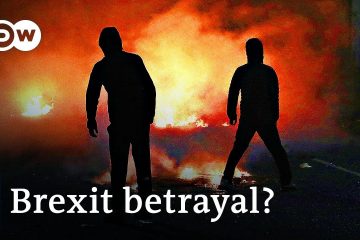 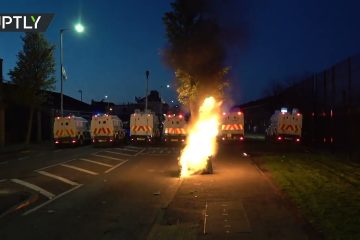 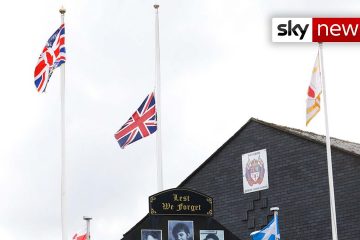 Loyalists call for peace to mourn 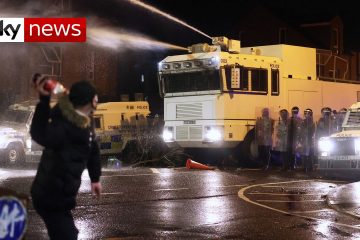 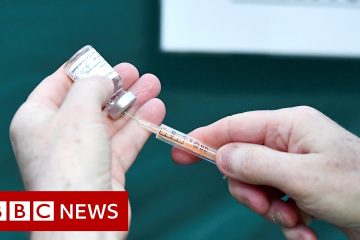 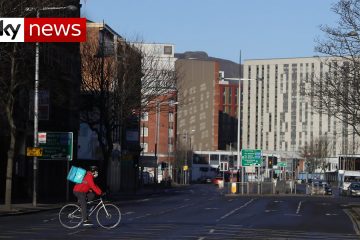 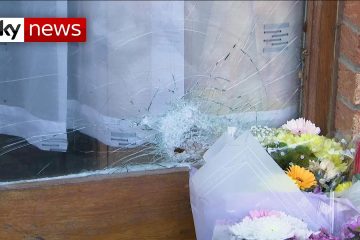 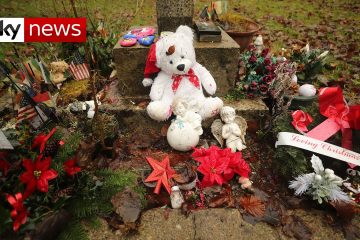 Republic of Ireland to apologise after ‘9,000 children’ died in institutions 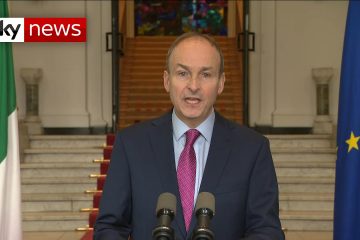 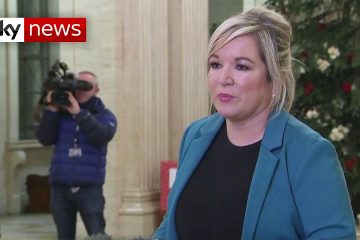 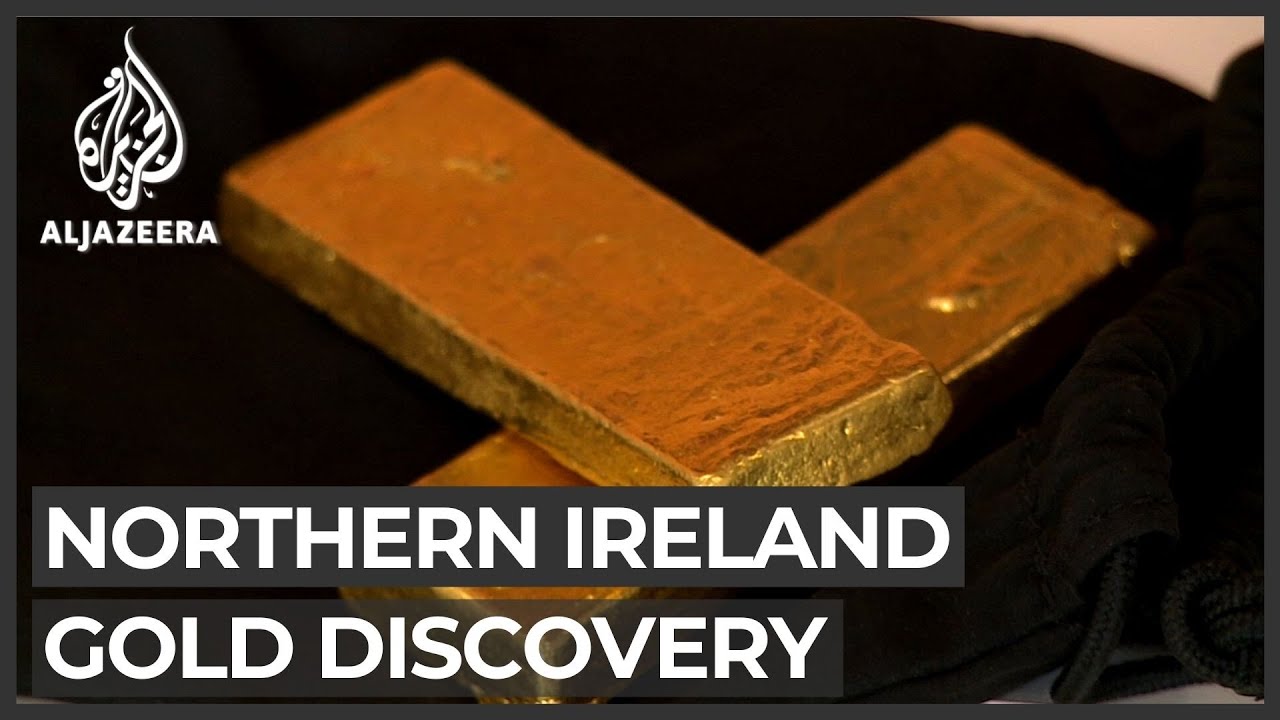 Gold worth about $3.8bn expected in Northern Ireland mountains 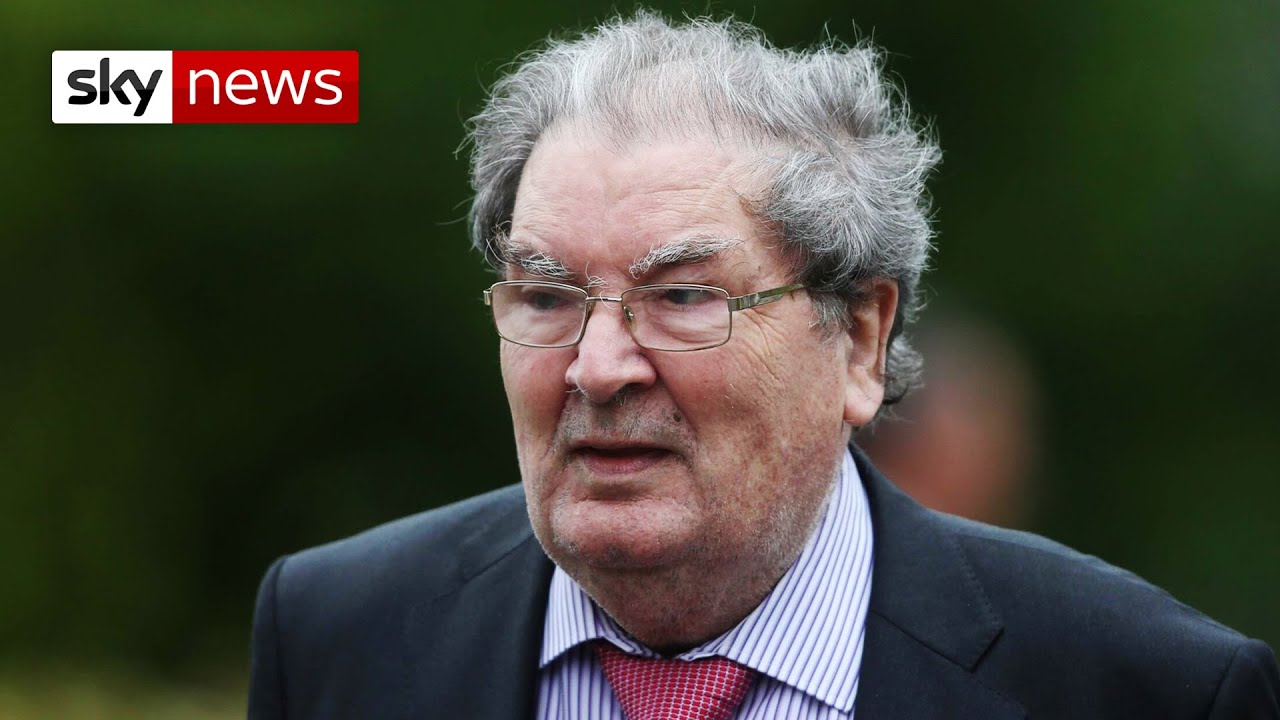 ‘No peace in N Ireland without John Hume’ 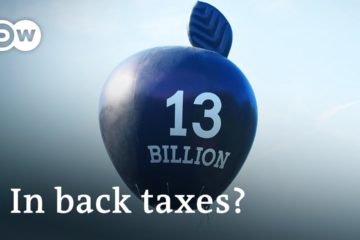 Apple and Ireland win EU court appeal over back taxes 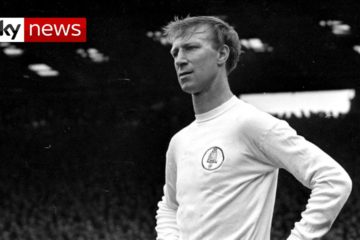 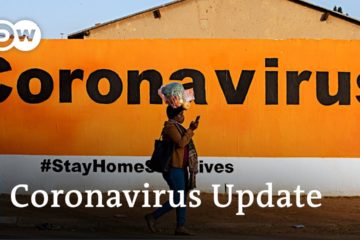 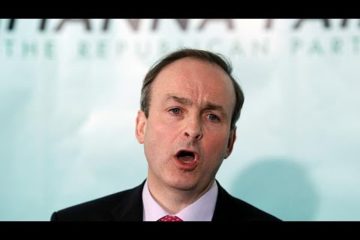