Outage over police murder of Salvadoran refugee in Mexico

A case of police brutality in Mexico has sparked protests there and in El Salvador. Victoria Salazar Arriaza, 36, a Salvadoran refugee, died after being arrested in the tourist resort of Tulum.
An officer was filmed kneeling on her back. An autopsy showed her neck had broken.
Four police officers are being investigated.
Al Jazeera’s Charlotte Bellis reports. 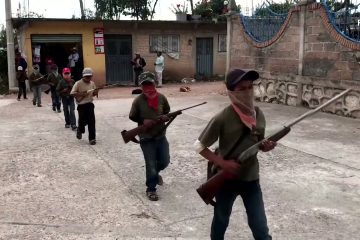 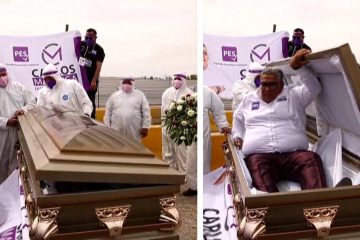 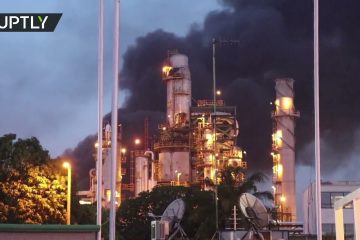 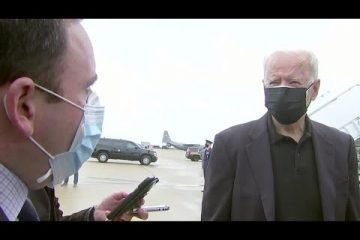 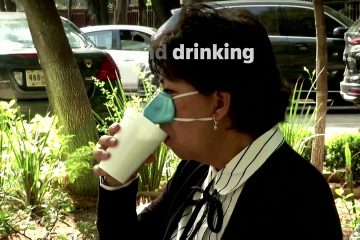 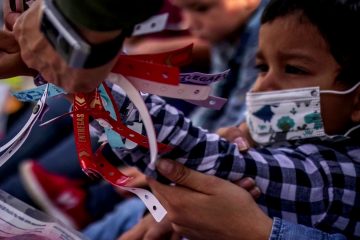 FEMA to help with surge of children at U.S.-Mexico border 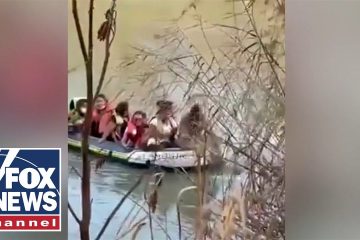 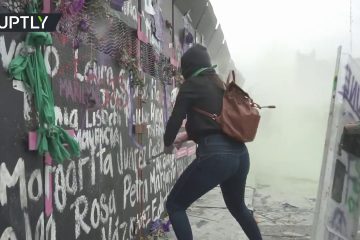 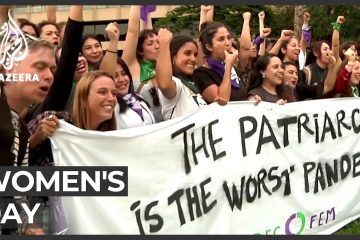 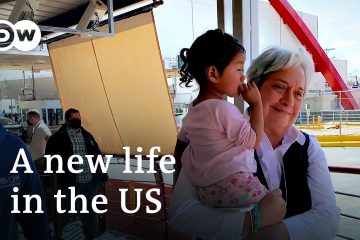 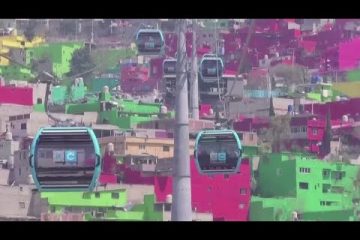 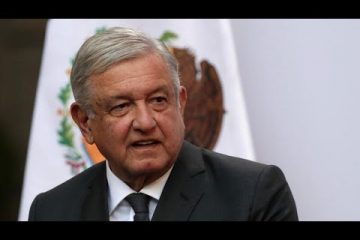 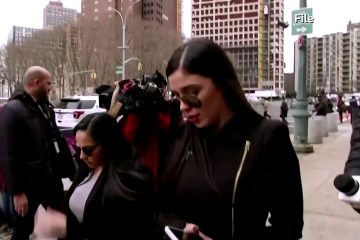 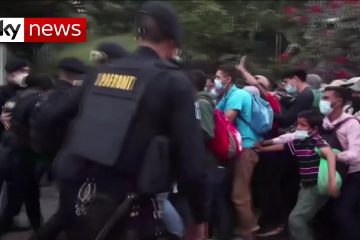 Asylum seekers set out on foot for America’s border 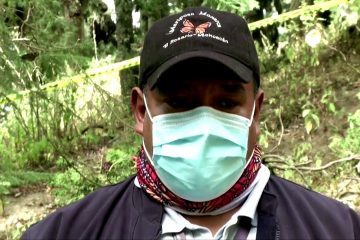 Monarchs arrive in Mexico, but not tourists 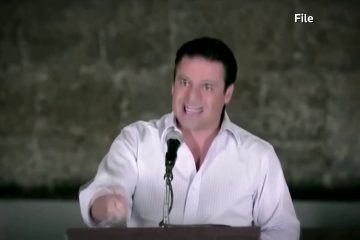 Ex-governor of Mexican state gunned down 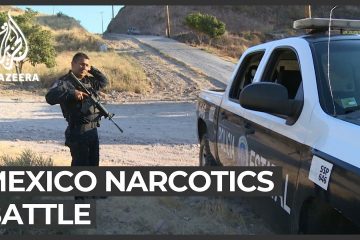 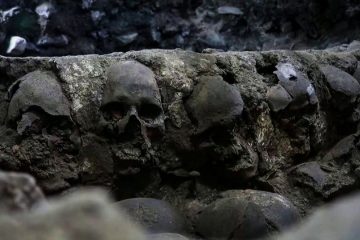 What Scientists Found Digging Up Skulls in Mexico