DW’s Oliver Sallet spoke with Hannan El-Atr Khashoggi, widow of murdered Washington Post journalist Jamal Khashoggi, who waited outside the Saudi Consulate while her husband went in to get their marriage license. There he was killed and dismembered by a hit team sent from Riyadh. The Saudi Government eventually admitted killing Khashoggi, but blamed it on a rogue security team. Now US President Biden’s administration has released a report gathered by intelligence after the 2018 killing. The report names Mohammed bin Salman as complicit in the killing. It was originally suppressed by the Trump administration, but three years later it has been declassified, its conclusions clear for the world to see. 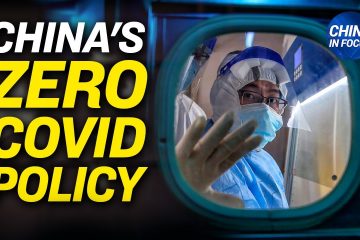 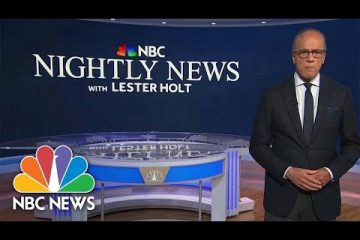 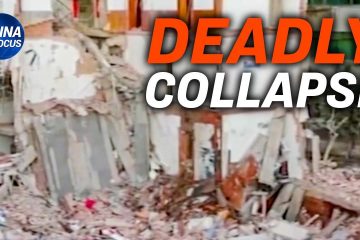 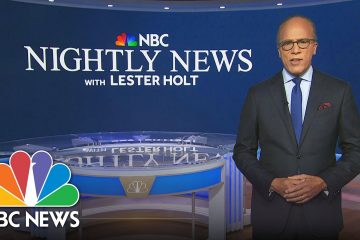 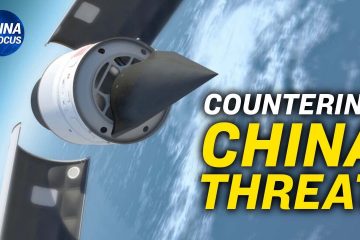 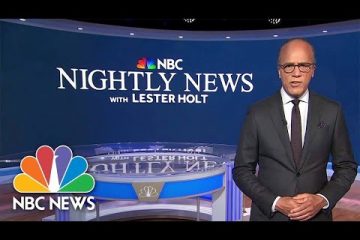 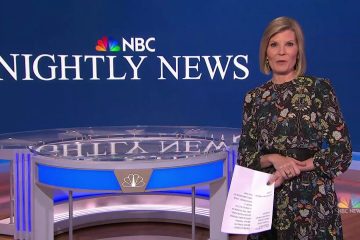