Ole Gunnar Solskjaer struggles in semifinals at Man United — is the criticism unjust?

Does Ole Gunnar Solskjaer have an issue getting over the (semi) final hump at Manchester United? Having lost four semifinals at Man United, ESPN FC’s Jan Aage Fjortoft and Steve Nicol assess why Man Utd are struggling mightily in the big-time games. Nicol doesn’t think it’s too much of an issue losing to the likes of Chelsea, Manchester City and Sevilla in semifinals, citing it’s unfair criticism. The pair also analyse Paul Pogba’s comments after their defeat to Man City in the Carabao Cup, and debate where they will finish in the Premier League this season. 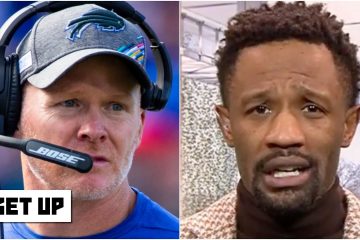 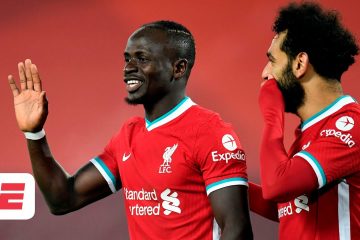 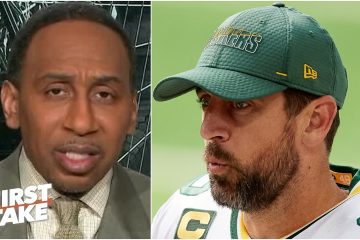 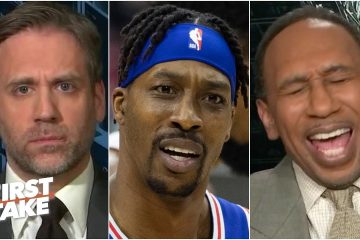 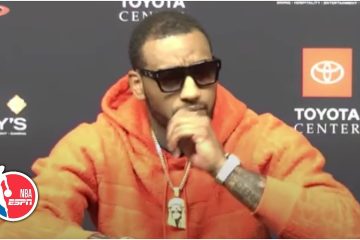 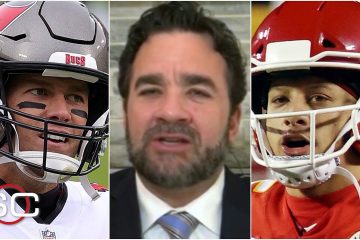 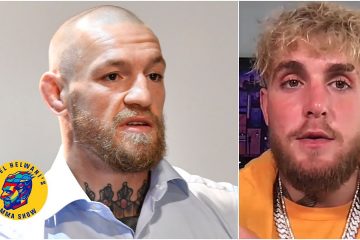 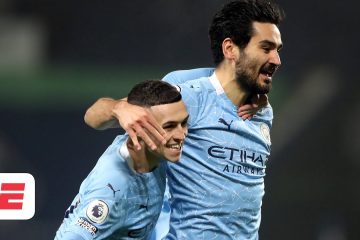 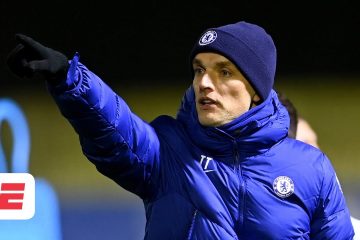 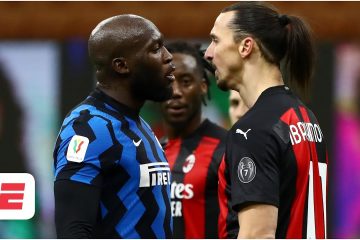 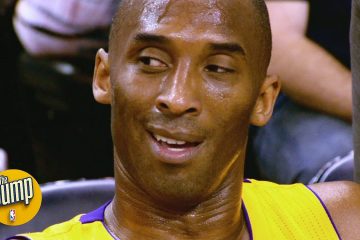 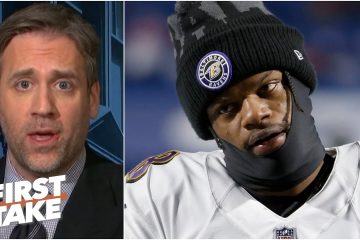 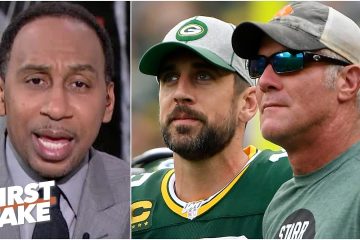 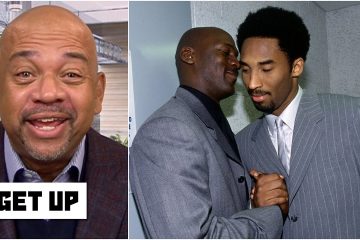 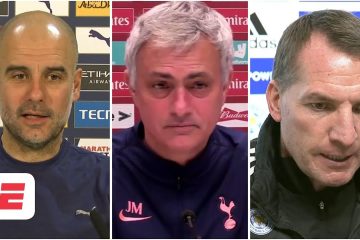 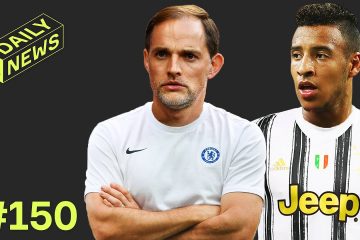 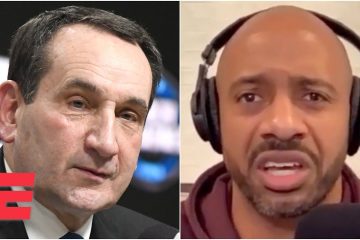 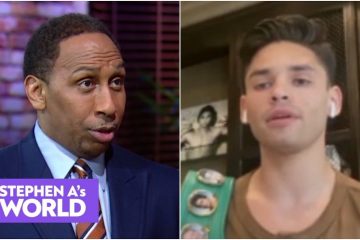