One of Australia’s richest men has urged Australia to “simmer down” and delay an investigation into the origin of COVID-19 until after the November US presidential election to remove political bias.

Minderoo Foundation Chairman Andrew ‘Twiggy’ Forrest – who procured 10 million coronavirus testing kits for Australia through Chinese business contacts – said “if we don’t, this is going to become a whipping post for the presidential election”.

Centre Alliance Senator Rex Patrick pushed back against the mining magnate, saying “November is probably too late” and argued “I don’t think it’s helpful to introduce markers like elections because that in itself creates a political tone to the discussion”.

Prime Minister Scott Morrison has pushed ahead with calls for an international inquiry into the pandemic’s origin, saying “Australia will do what’s in our interest and the global interest”.

“We will of course continue to support moves to ensure there’s a proper independent assessment of what’s occurred here,” he said.

The Prime Minister’s push for an independent inquiry into the origin of COVID-19 has heightened diplomatic tensions between Australia and China, with Beijing warning it could threaten the two nations’ economic relationship. 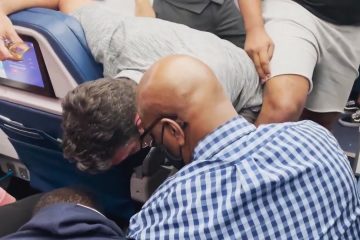 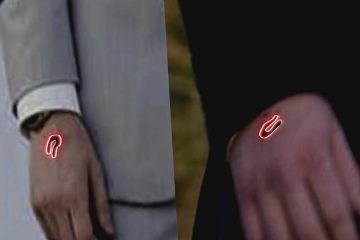 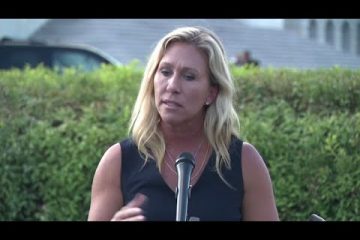 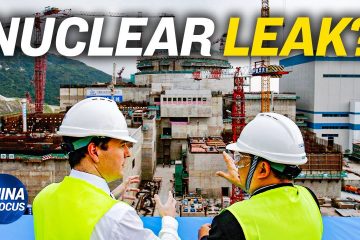 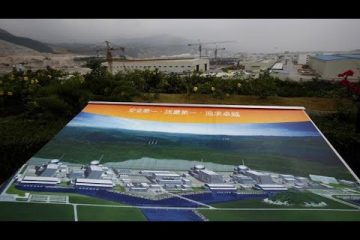 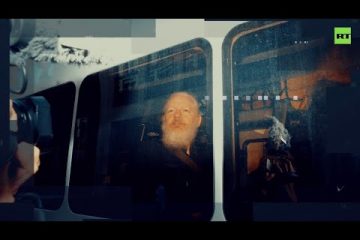 ‘They’re trying to kill Assange because he spoke the truth’ 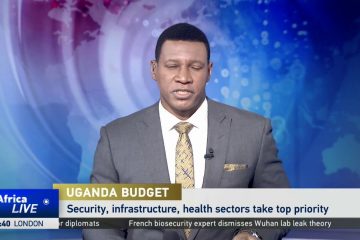 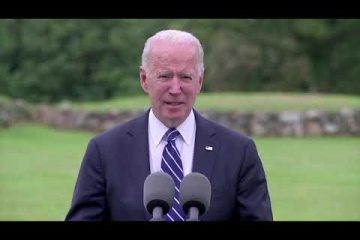 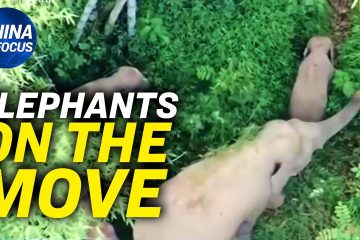 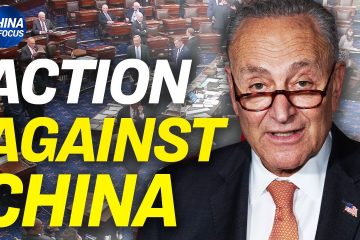 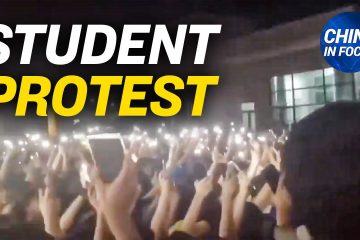 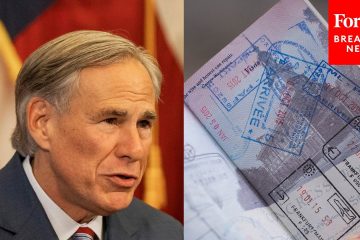 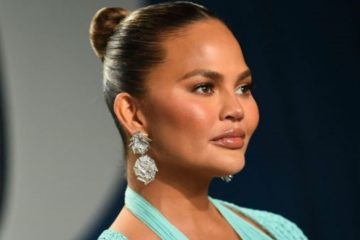 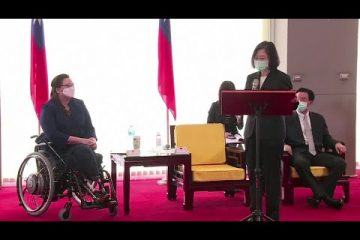