An investigation into the death of Argentine star football player Diego Maradona has concluded that his medical team acted in an ‘inappropriate, deficient and reckless manner’.
Maradona, aged 60, died of heart failure in December, two weeks after surgery for a blood clot in his brain.
A panel of experts was then called to determine if there was any negligence on the part of his doctors.
A wrongful death finding could result in a jail term of up to 15 years if convicted.

Nuns on trial over sexual abuse of deaf children 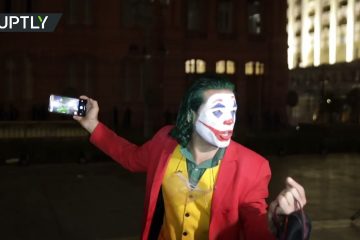 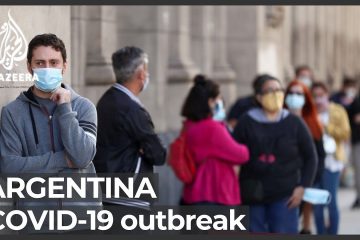 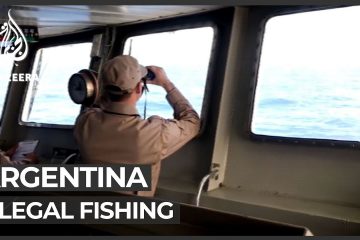 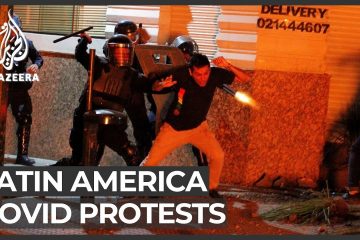 Paraguay’s president asks all ministers to resign after protests 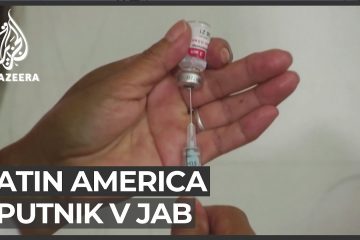 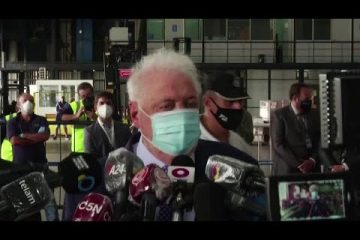 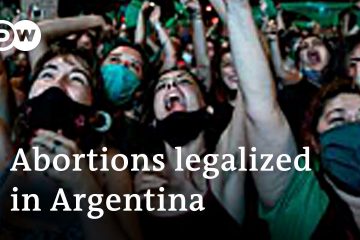 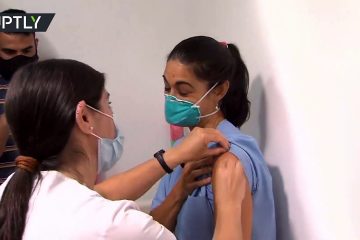 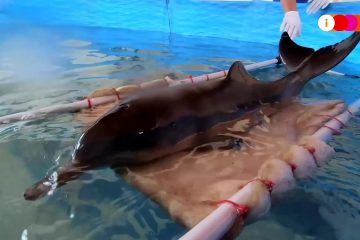 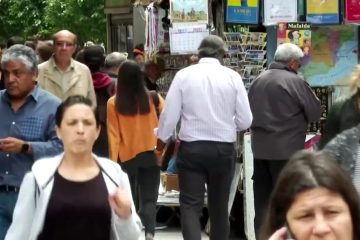 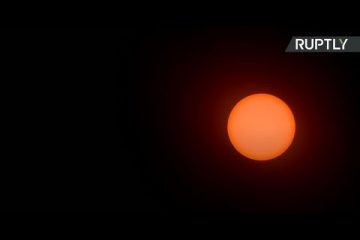 Total solar eclipse shines over the skies of Argentina 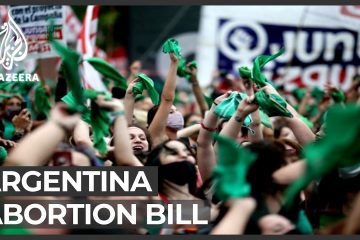 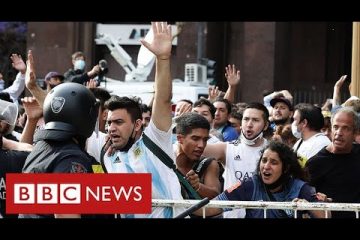 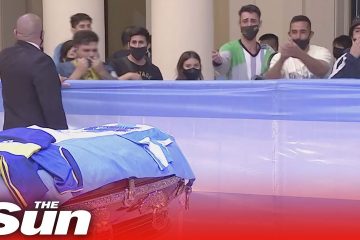 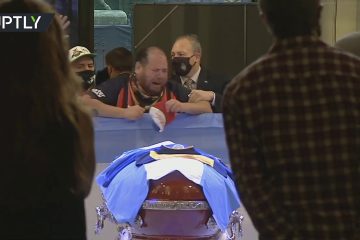