Mali’s opposition on Sunday rejected concessions by President Ibrahim Boubacar Keita aimed at resolving an escalating political crisis that has sparked deadly protests, saying it would be satisfied only if he resigns.
Keita promised to form a national unity government and dissolve the constitutional court.
But tensions remain high and people are still demanding his resignation. 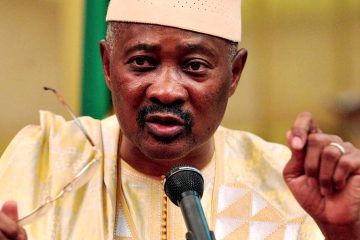 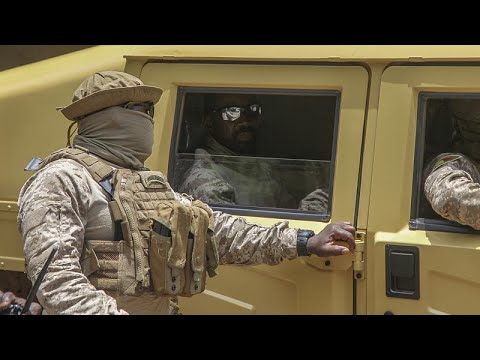 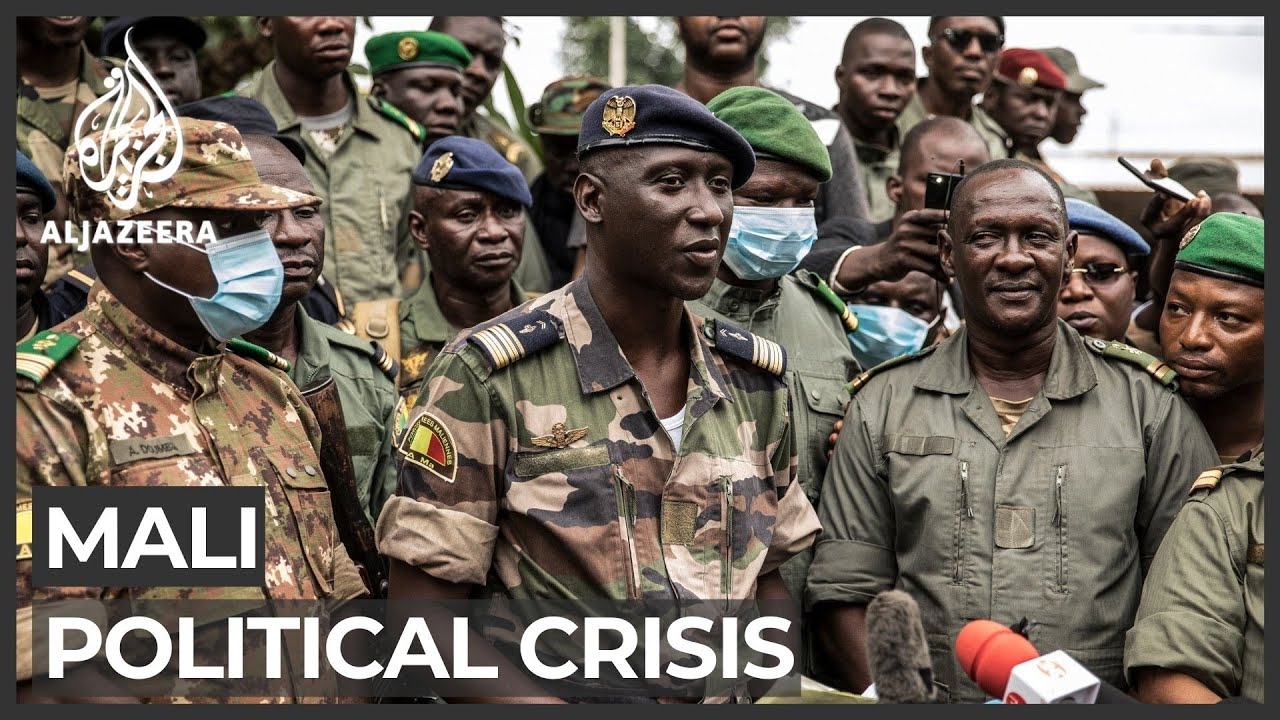 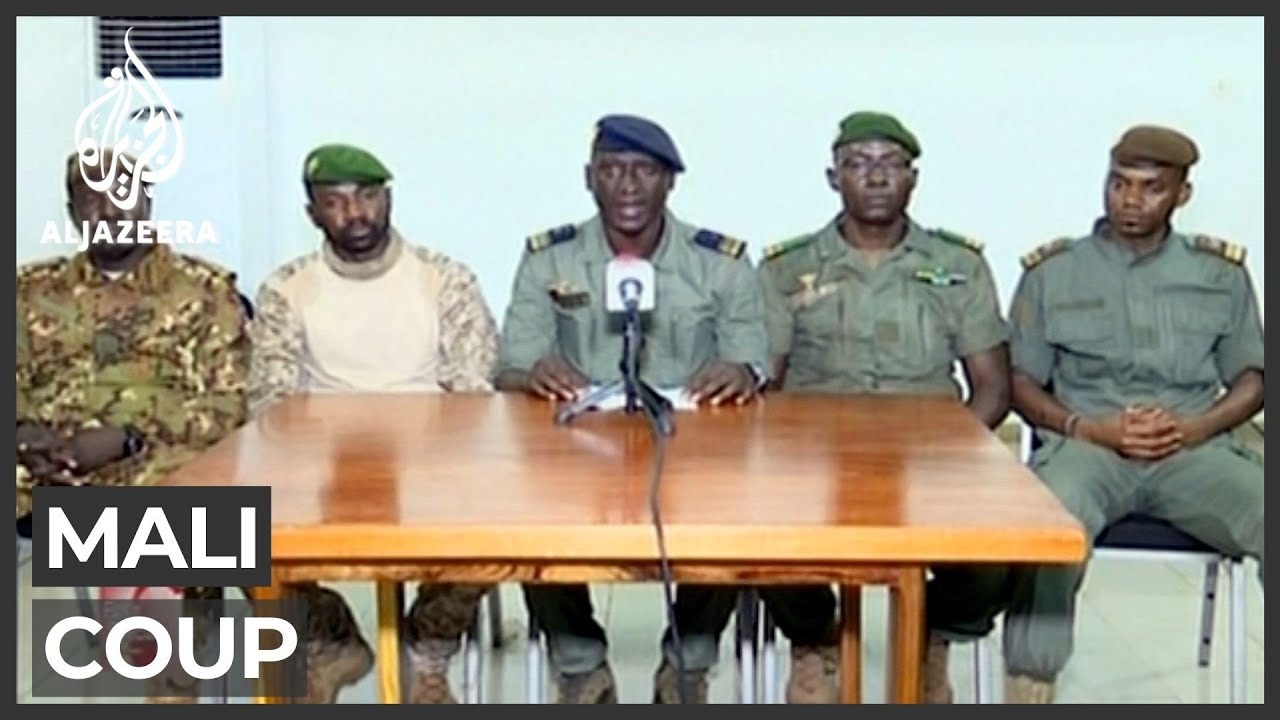 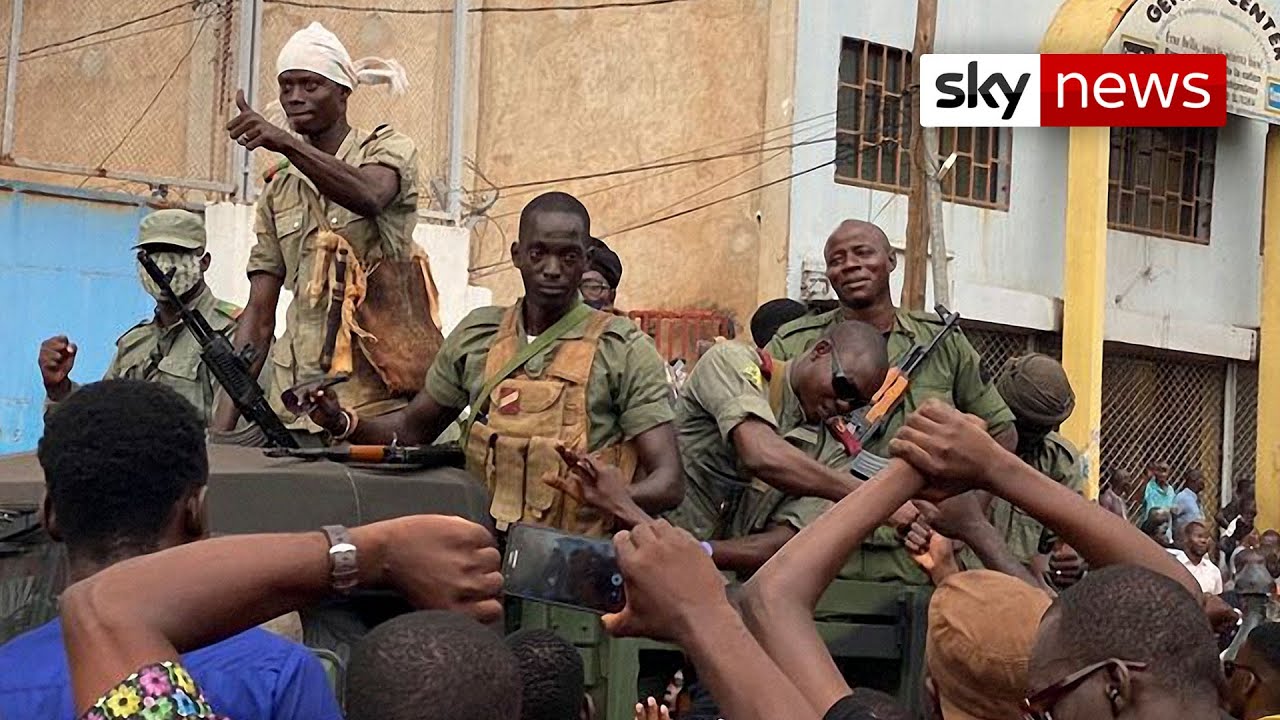 President of Mali held in ‘coup’ by soldiers 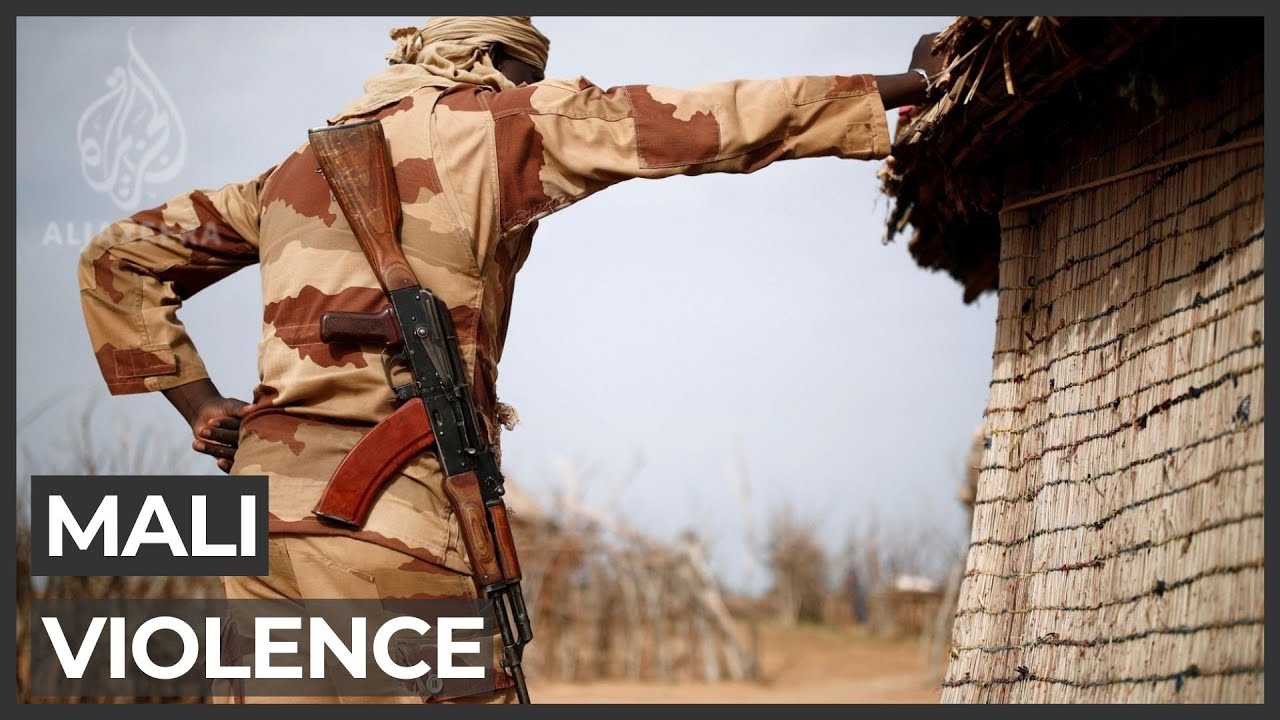 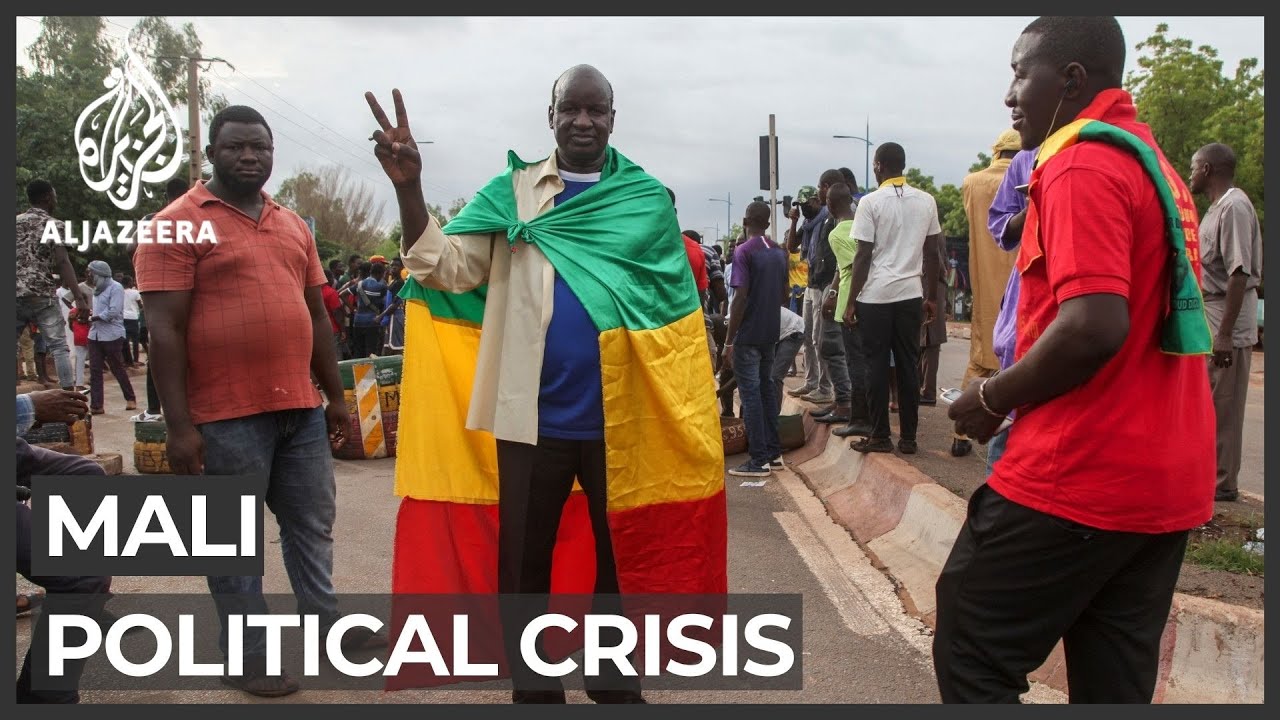 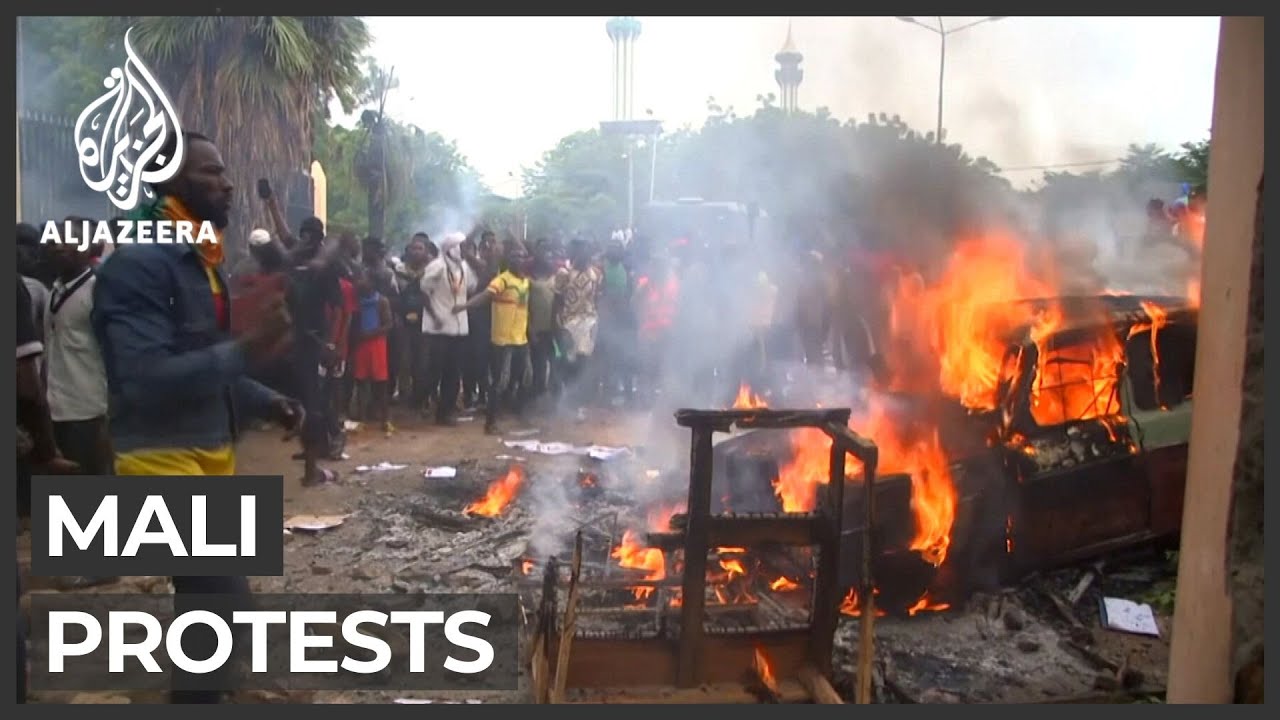