Jordan’s royal court says Prince Hamzah bin Al Hussein has signed a letter pledging his allegiance to support King Abdullah II after meeting with a mediator to close a rift within the royal family.
Over the weekend, Jordan’s government accused the former crown prince of trying to destabilise the country and Hamzah released a video in which he said he had been placed under house arrest.
Hamzah says he is being penalised for speaking out against corruption and poor governance. 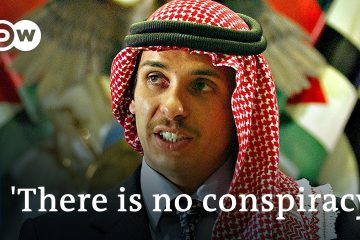 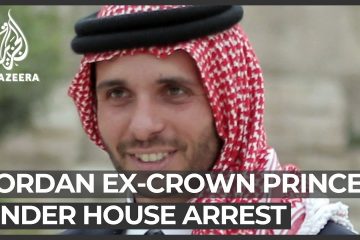