‘Is it just me, or has Zion Williamson’s athleticism gone down?’ – Richard Jefferson

Rachel Nichols, Richard Jefferson and Paul Pierce play “Make or Miss,” reacting to an impressive play from Zion Williamson in Indiana Pacers vs. New Orleans Pelicans that leads to a discussion about Zion’s athleticism and dunks. They also break down Marvin Bagley III being roasted by Stephen Curry during Sacramento Kings vs. Golden State Warriors, Luka Doncic’s impressive move that led to an airball in Dallas Mavericks vs. Houston Rockets, Kelly Oubre flexing on an eventual missed shot, and Bam Adebayo throwing down an impressive lob during Oklahoma City Thunder vs. Miami Heat. They also run back the best alley-oop posters ever, including Kobe Bryant, Michael Jordan, Dwight Howard, LeBron James and DeAndre Jordan. 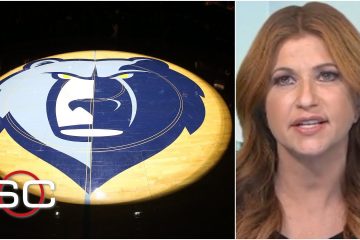 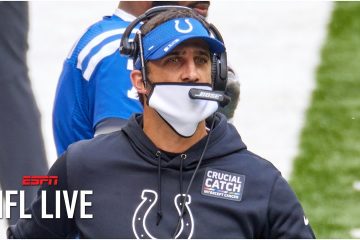 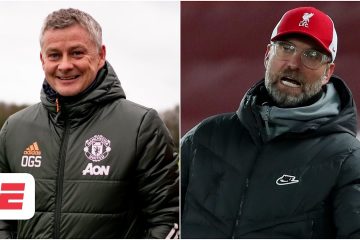 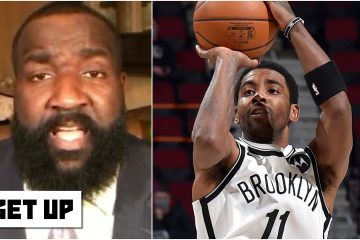 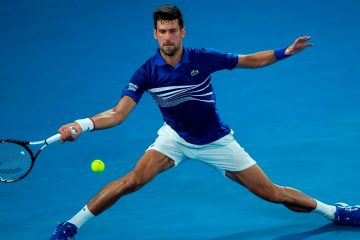 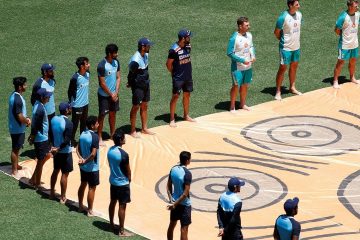 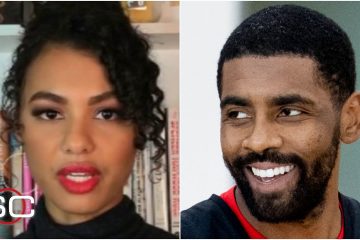 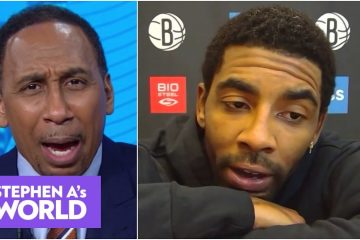 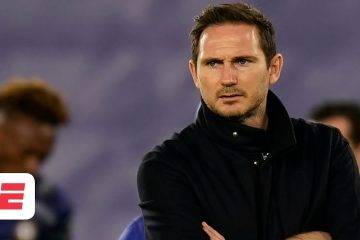 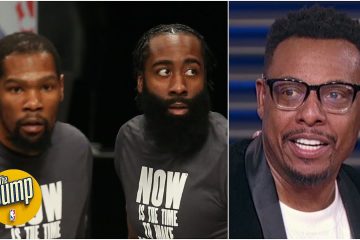 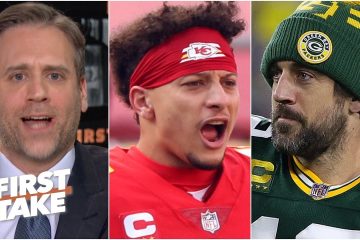 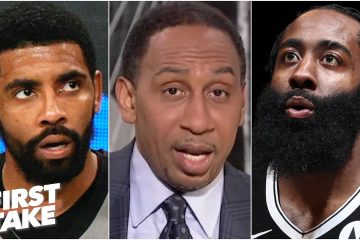 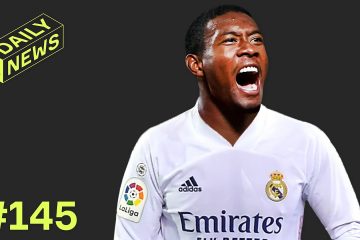 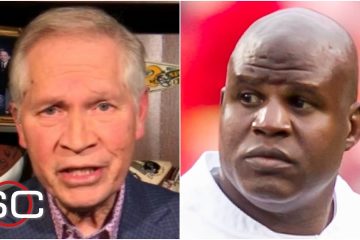 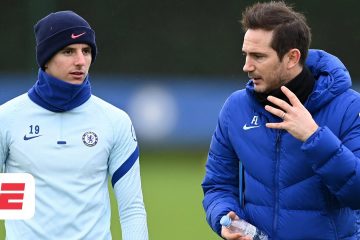 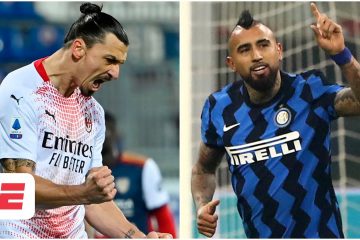 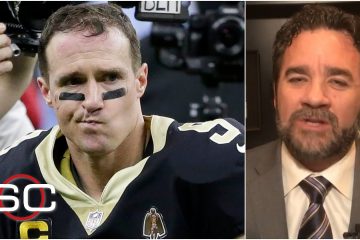 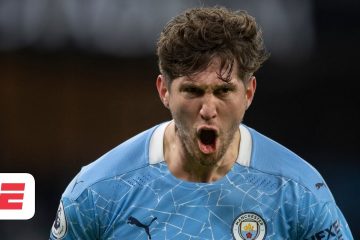