One of the main pro-reform protest leaders in Thailand has been on a hunger strike now for 50 days.
Parit Chiwarak has been imprisoned since February on charges of insulting the monarchy, and judges have rejected multiple bail requests.
Dozens of protesters pushing for reforms in the government and the monarchy face similar charges.
Al Jazeera’s Scott Heidler reports from Bangkok. 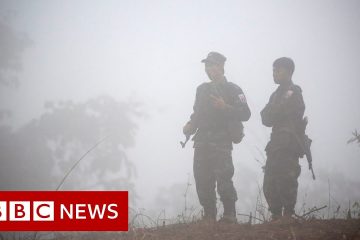 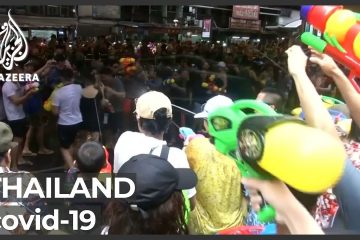 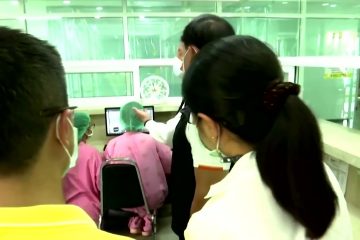 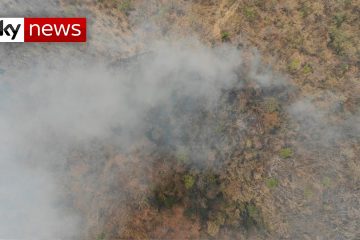 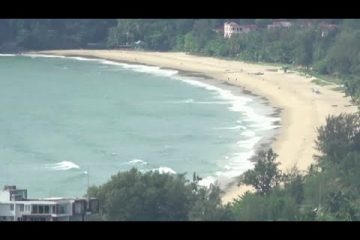 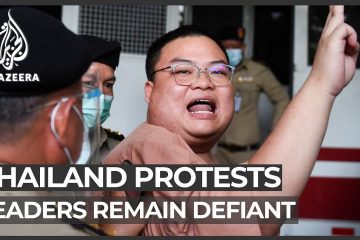 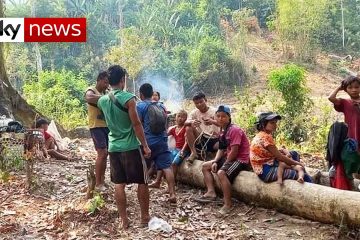 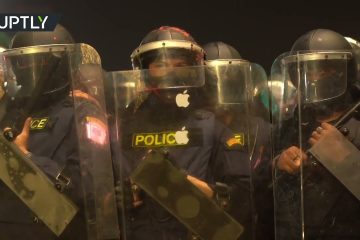 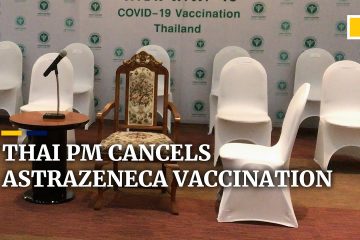 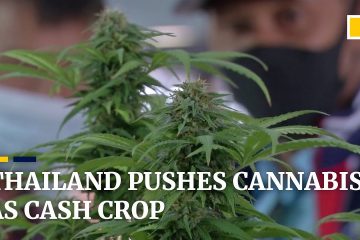 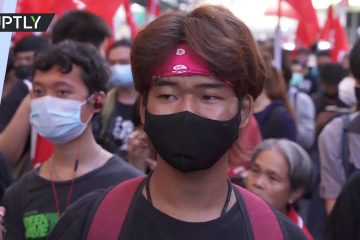 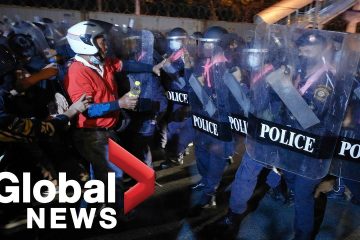 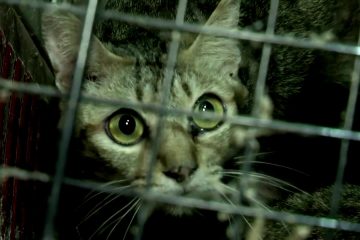 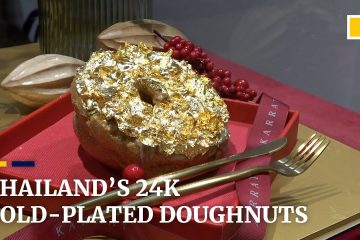 Thailand bakery offers 24K gold-plated doughnuts for US$130 each 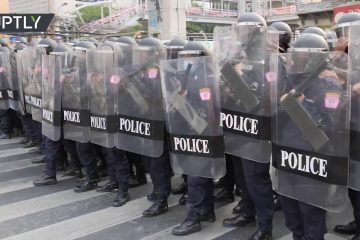 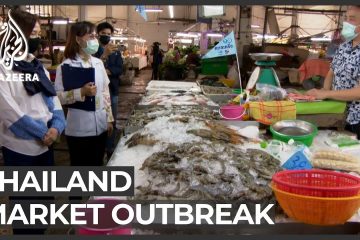 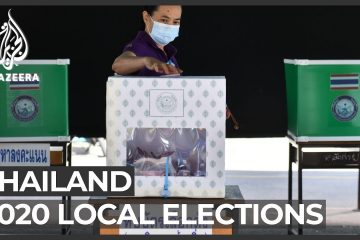 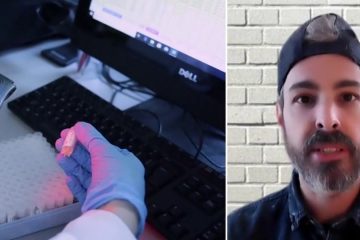 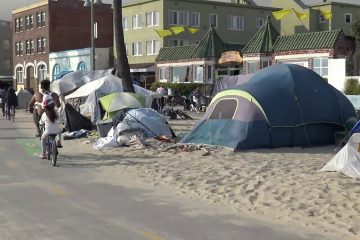 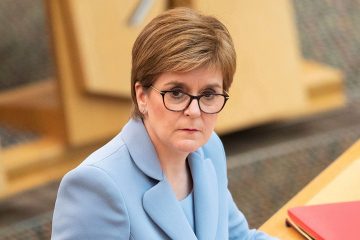