Madiha Salman, the Muslim mother who was killed in the London, Ont. attack on her family, is being fondly remembered for an environmental technology she helped develop at Western University. As Mike Drolet explains, friends of the victims say the family was remarkable.

Since one dose of a COVID-19 vaccine isn’t enough protection against the Delta variant, which is more contagious and can make people sicker, Heather Yourex-West reports on the rush to get more Canadians fully vaccinated.

Leaders of the Group of Seven (G7) nations are in Cornwall, England for the first in-person summit since the COVID-19 pandemic was declared. Abigail Bimman is travelling with Prime Minister Justin Trudeau, and reports on the trip’s goals, and the criticism facing his travels.

Canada’s TC Energy has cancelled the Keystone XL Pipeline expansion project, which would have added 19,000 kilometres to an existing pipeline, and carry Alberta crude oil to the the U.S. Gulf Coast. Tom Vernon explains what this means for Alberta Premier Jason Kenney, whose government has invested $1.3 billion into the project, and the legal action he’s threatening.

Plus, Environmentalists have created a recycled version of Mount Rushmore, dubbed Mount Recyclemore, to send a message to the leaders of the Group of Seven nations, who are meeting for the first in-person summit since the pandemic began. As Crystal Goomansingh explains, the goal of the sculpture is to highlight the mounting issue of electronic waste. 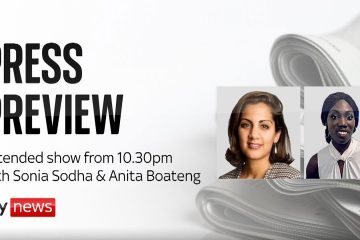 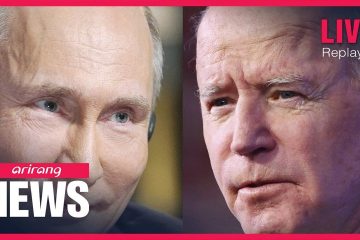 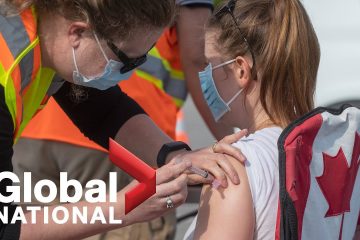 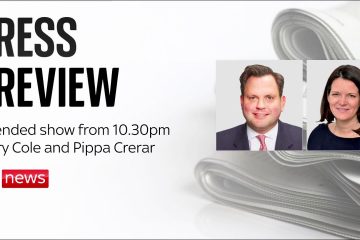 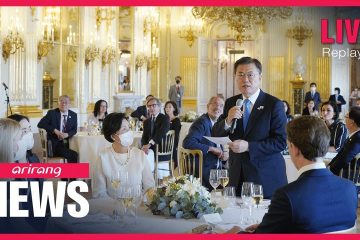 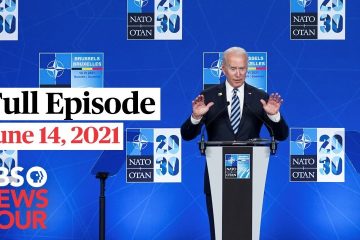