Europe is in the grips of an intense third wave in the coronavirus pandemic. In France, more than 100,000 people have now died from COVID-19. Meanwhile, Germany is seeing its largest rise in new infections since early January, despite vaccinations picking up pace. New national controls have been approved by the country’s cabinet, but they could take another week to pass through the parliament. Doctors and health officials are pleading for immediate action.
More than 29,000 new COVID-19 cases were reported on Thursday, the highest number since early January.
Doctors are warning that in parts of the country only ten percent of intensive care beds are unfilled.
The head of Germany’s Robert Koch Institute, Lothar Wieler, is alarmed.
But not all decision makers share that sense of urgency. In particular, some regional leaders have been reluctant to implement tough restrictions.
Now Chancellor Merkel is introducing a change in the law – to grant the central government temporary powers to enforce lockdowns in areas with high infections.
But even for the Health Minister Jens Spahn, this could be too little, too late:
The new nationwide regime mandates school closures and contact restrictions when infection rates hit defined levels.
Much of the public supports tough action, but critics say the focus is too much on limiting personal freedoms, for instance with the proposed introduction of nighttime curfews.
Restrictions in some parts of Germany have been light for much of the pandemic. But as laws are tightened, people here are having to face the fact that the coronavirus not only costs lives – it corrodes liberty as well. 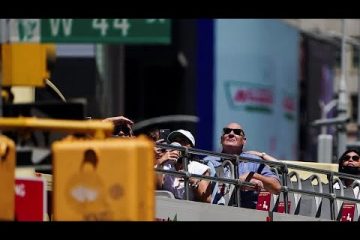 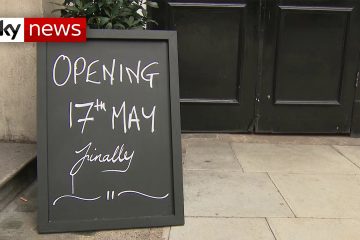 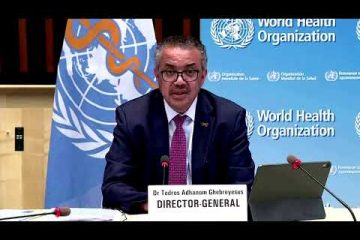 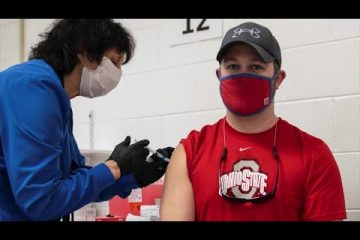 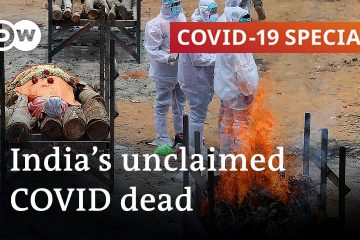 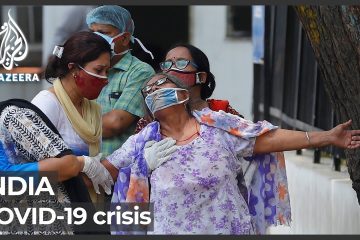 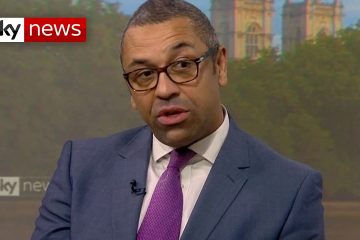 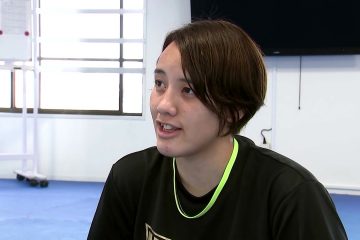 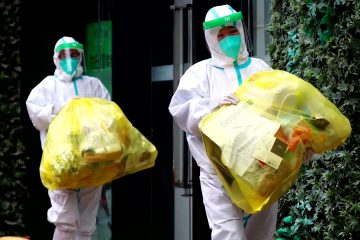 WHO panel advises How to stop the next pandemic? 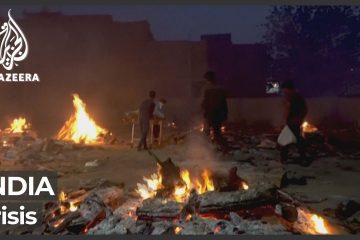 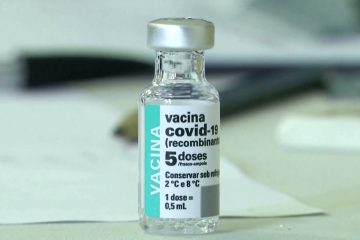 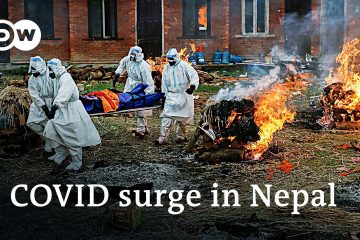 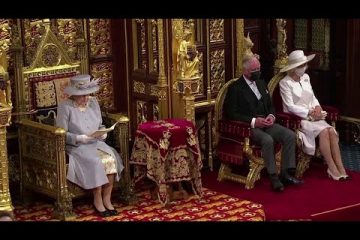 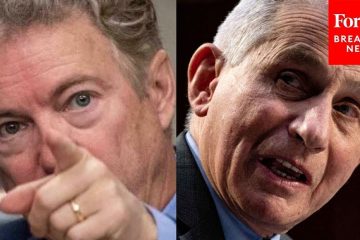 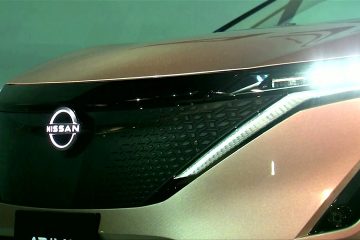 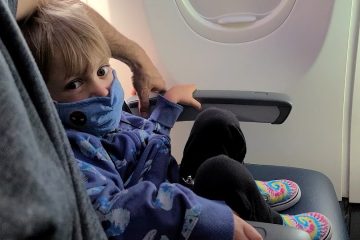 Family Kicked Off Plane Because of Son’s Disability, Mom Says 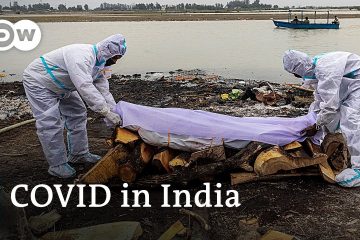 Bodies of suspected COVID-19 victims wash up on Ganges riverbanks 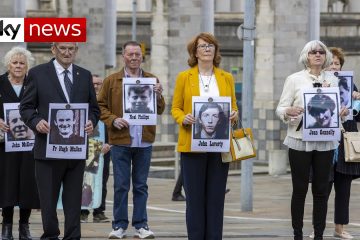