George Floyd death: Pressure mounts for US officers to be charged

Anger is spreading in the US over the death of an unarmed Black man after a white police officer knelt on his neck while restraining him on the ground in the city of Minneapolis.
As new video of the incident emerged that showed George Floyd was not resisting arrest as originally claimed, the lawyer for his family has spoken of a “pandemic of racism”.
Protesters demanding justice for George Floyd have come out in their hundreds in downtown Los Angeles, blocking parts of a freeway and surrounding Highway Patrol cars.
The protests are now into their second day. 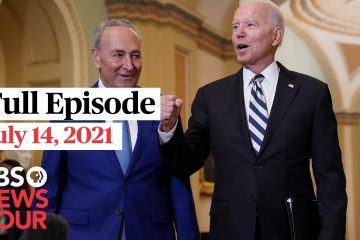