Europe under fire for treatment of migrants in Greece

Europe has come under renewed criticism over its treatment of migrants. For years now, thousands of asylum seekers have been living in inhumane conditions in Greece. Five Greek islands near the Turkish coast have become known as “hotspots,” where refugees live in overcrowded, unsanitary conditions. More than a third are children, mostly without access to education. The EU says Turkey should take them, as part of a deal reached with Ankara five years ago. But many experts say that deal is a human rights disaster. DW’s Max Zander reports on the situation on the island of Lesbos: 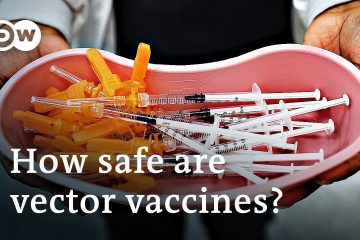 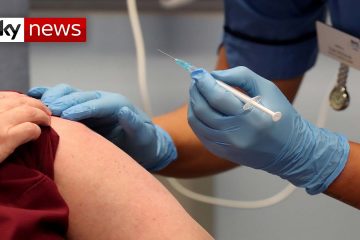 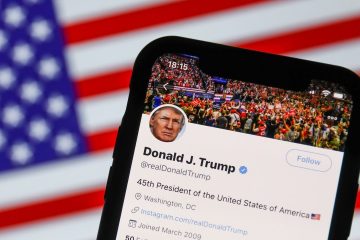 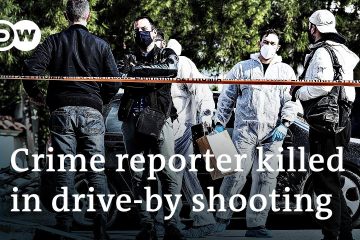 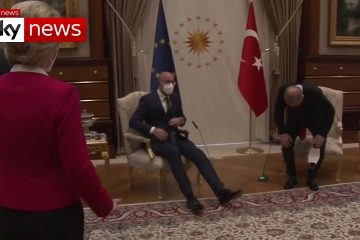 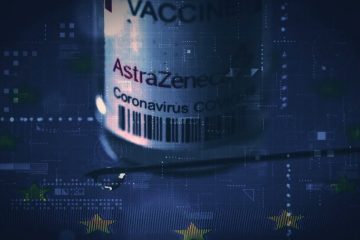 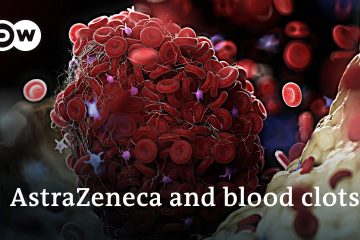 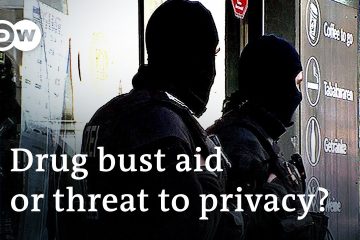 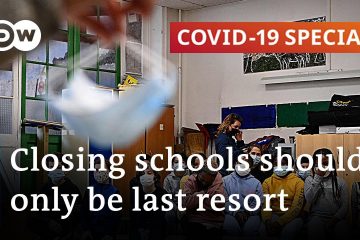 Should schools remain open or be closed to stop the spread of the virus? 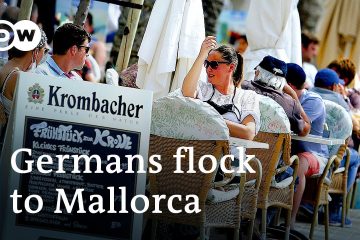 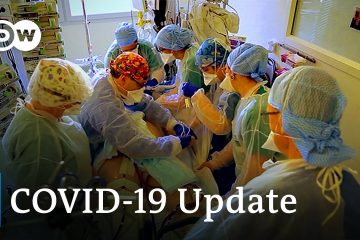 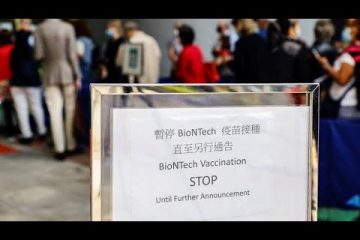 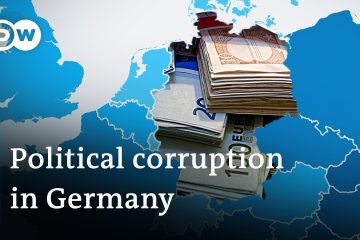 A series of corruption scandals put German politicians under scrutiny 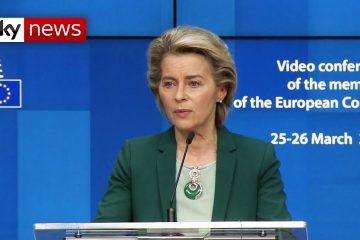 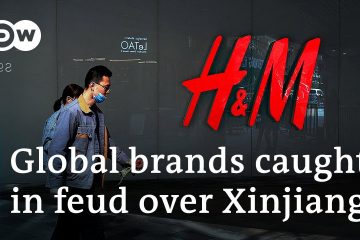 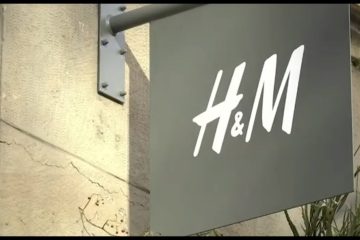 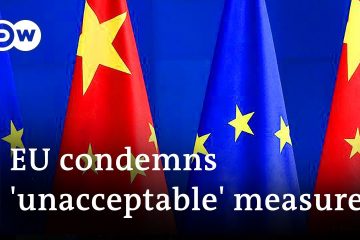