El Salvador plans to recognize Bitcoin as legal tender, becoming the first nation in the world to do so. President Nayib Bukele announced the move in a broadcast at the Bitcoin 2021 conference in Miami, Florida on Saturday. A day later he unveiled on Twitter the benefits for investors resulting from the move.

Accepting Bitcoin as legal tender would make it easier for the more than 1.5 million Salvadorans living outside of the country to send money back to their home country.

A low-income nation and the smallest country in Central America, El Salvador had a gross domestic product (GDP) just below $25 billion (€21 billion) in 2020, according to the International Monetary Fund. A study by the Pew Research Center says that nearly 20% of the country’s GDP comes from remittances, money sent home by Salvadorans living abroad. This requires the use of money transfer services, which often charge high fees. Payments can take days to go through. Bitcoin transfers avoid both of these problems. 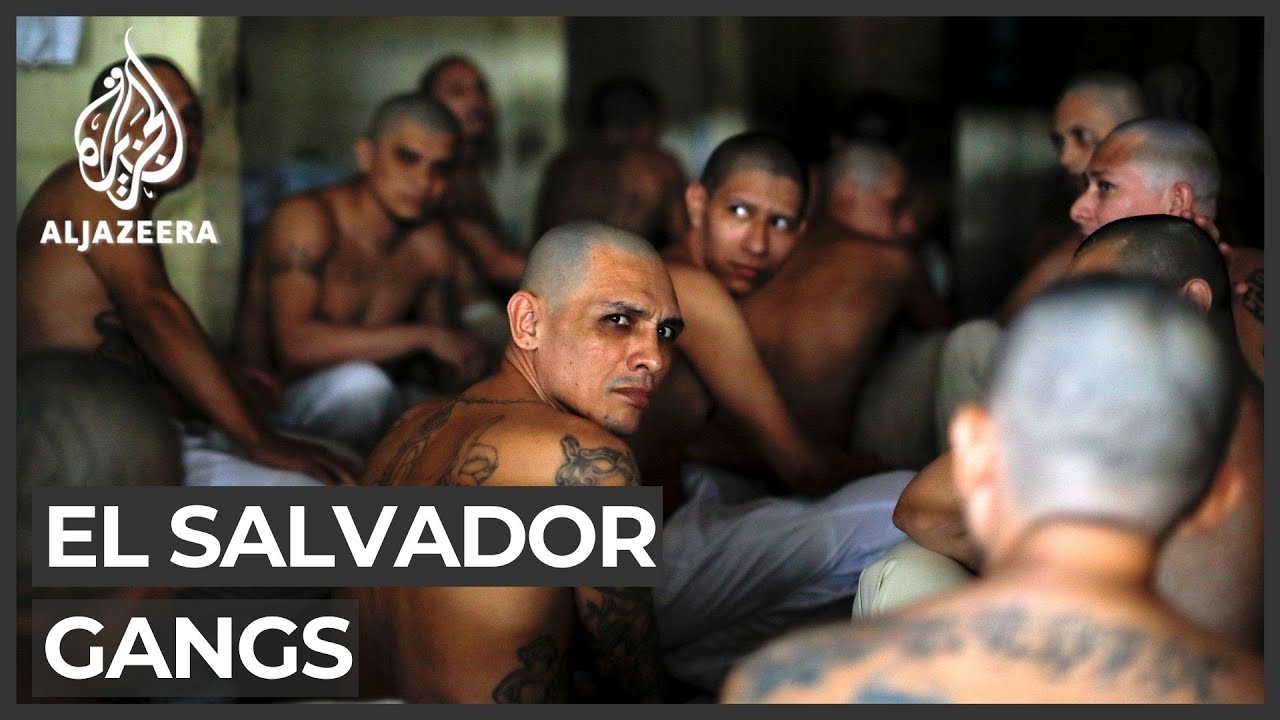