On Today’s OneFootball Daily News… Borussia Dortmund have reportedly slashed the transfer fee they are asking for Jadon Sancho, with Manchester United looking a likely destination for the England winger; Barcelona are on alert for club legend Xavi as he reportedly isn’t renewing his contract at Al Saad; Liverpool eye Fiorentina striker Dusan Vlahovic; Arsenal look to the Bundesliga to Borussia Monchengladbach’s Alassane Plea; plus all the rest of the latest transfer news! 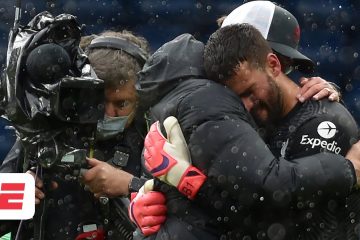 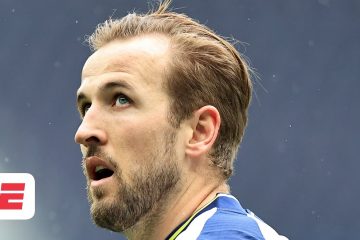 The Harry Kane saga begins! Which club has the money to sign the Tottenham striker? 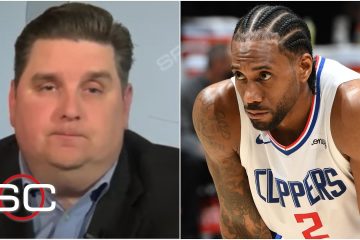 ‘The Clippers made moves to avoid the Lakers’ – Brian Windhorst 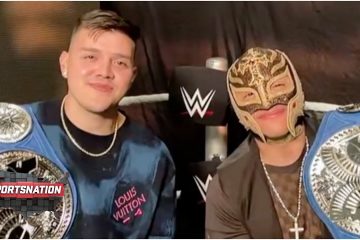 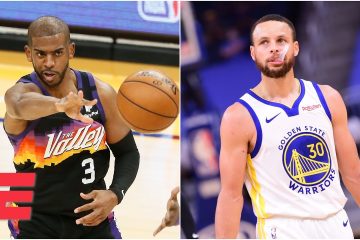 Which players still have Kobe’s ‘Mamba Mentality’ in the NBA? 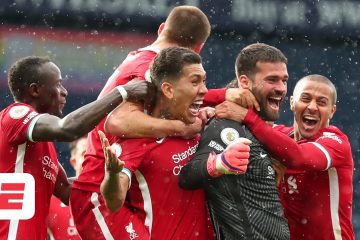 After Alisson’s heroics, are Liverpool still up against it for top 4? 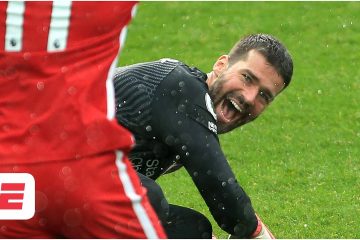 A striker’s header! Alisson’s goal for Liverpool has Shaka Hislop in awe 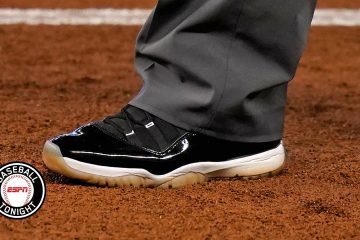 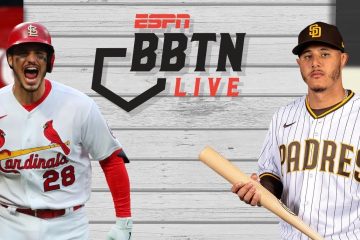 Cardinals vs. Padres – Most surprising MLB teams this season 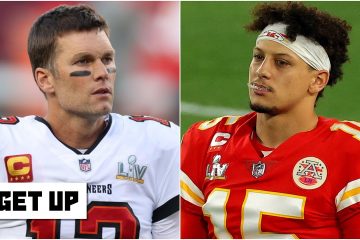 Tampa Bay Buccaneers or the field for this year’s Super Bowl? 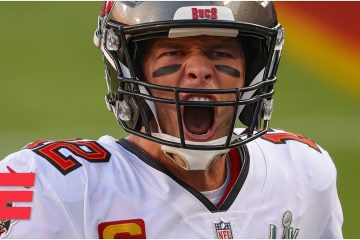 How long will Tom Brady play in the NFL? 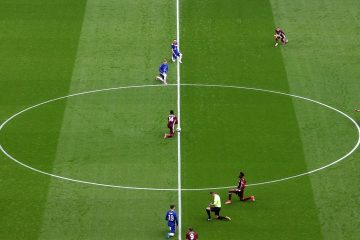 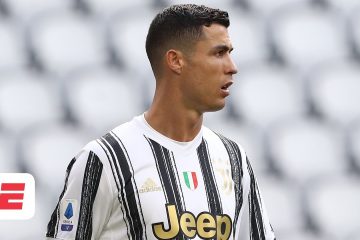 Cristiano Ronaldo HOLDS ALL THE CARDS with his future – Gab Marcotti 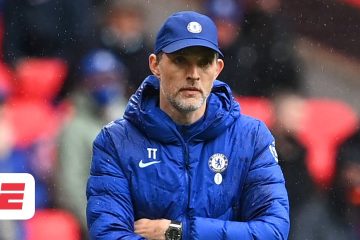 Thomas Tuchel juggled the balls and ended up dropping half 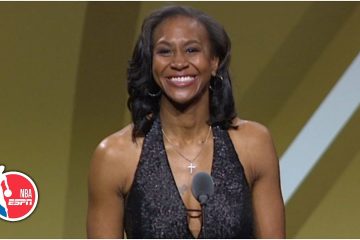 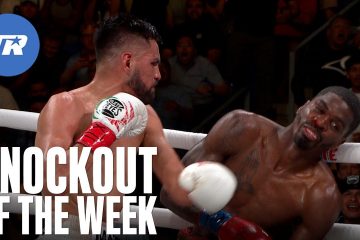 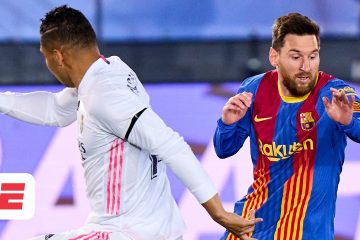 La Liga comes to ESPN! Get excited for El Clasico, Lionel Messi and the sleeping giants 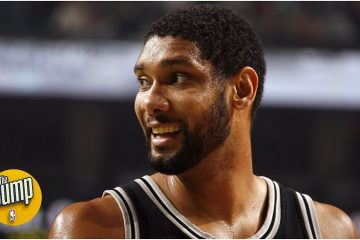