ESPN FC’s Shaka Hislop, Frank Leboeuf and Nedum Onuoha share their thoughts on Liverpool’s 2-0 win over Sheffield United in the Premier League, and break down the Premier League title race. Onuoha says Liverpool are too strong to take anything away from their win over struggling Sheffield United. Leboeuf looks ahead to Liverpool’s upcoming match with Chelsea which will have major UEFA Champions League implications. 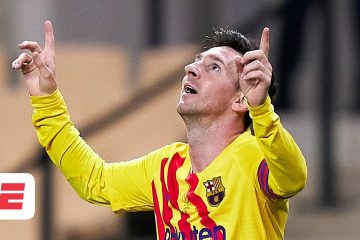 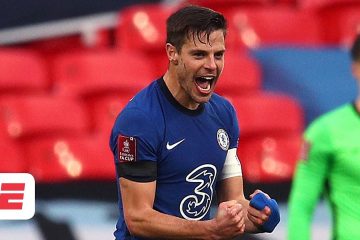 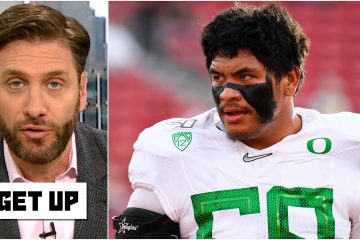 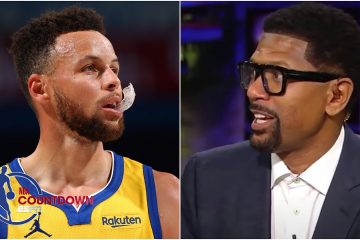 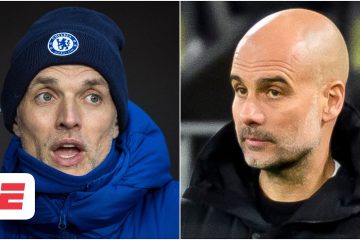 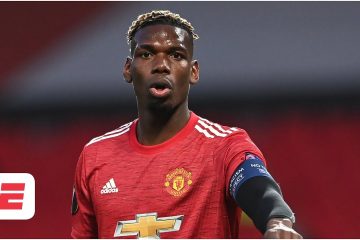 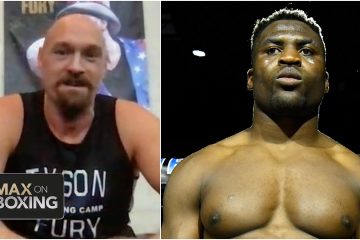 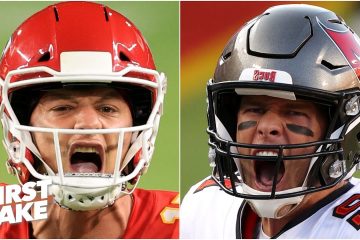 Who will have more wins this season? 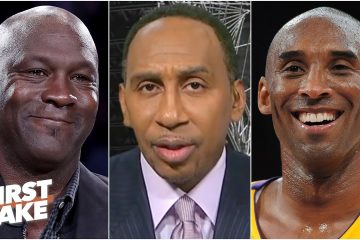 Stephen A. reacts to Michael Jordan being set to induct Kobe Bryant into the Hall of Fame 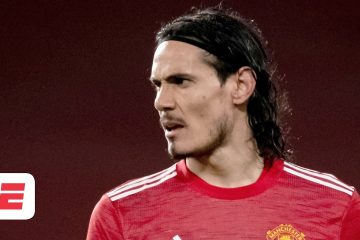 Is Edinson Cavani Man United’s best striking option or is it time to go shopping? 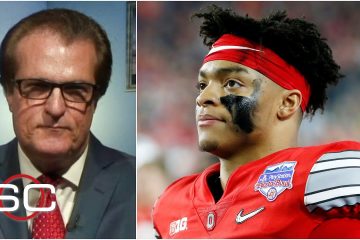 What can Lawrence, Jones or Wilson do that Justin Fields can’t? 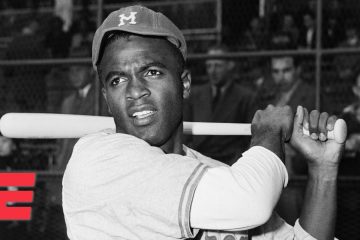 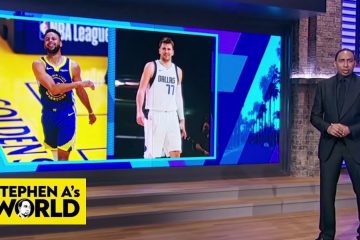 Stephen A. chooses between Steph and Luka for the rest of the season 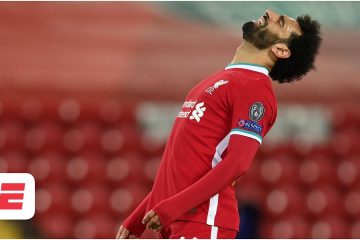 Liverpool vs. Real Madrid reaction: Is this the end of Liverpool’s formidable front three? 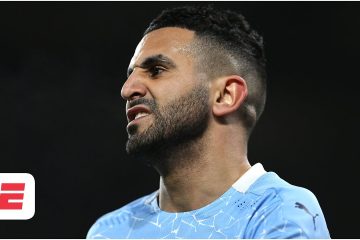 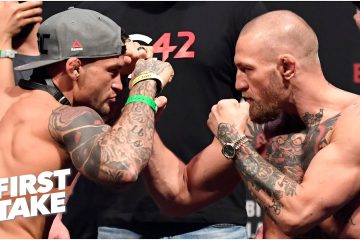 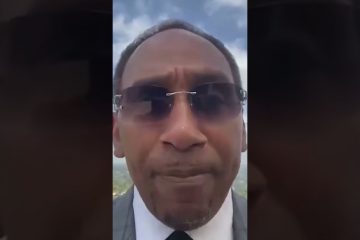 Stephen A. is not happy about Nets players sitting out vs. 76ers Shorts 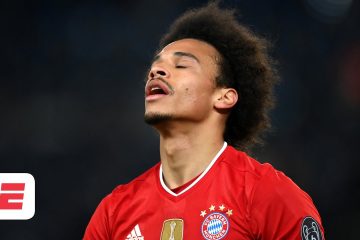