Dark matter is perhaps the most mysterious substance in the universe.

Little is known about it. Scientists are pretty sure it exists but don’t know exactly what it is.

Yet it is fundamental to their explanation of the Universe. They believe it permeates space and amounts to around 80% of all matter.

Dark matter does not emit or absorb light but is subject to the effects of gravity. Because of that, astronomers can measure the way it distorts light from distant stars.

Now for the first time they have mapped the distribution of dark matter in the Universe. However the findings have deepened the mystery because they seem to contradict Einstein’s Theory of Relativity, one of the central pillars of modern physics. 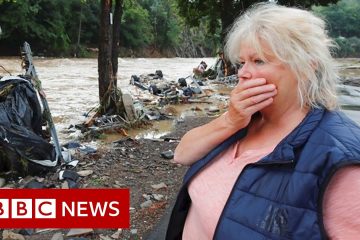 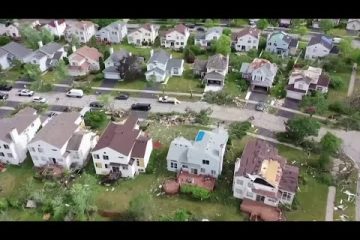 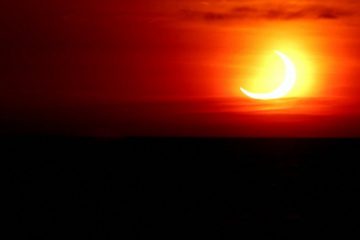 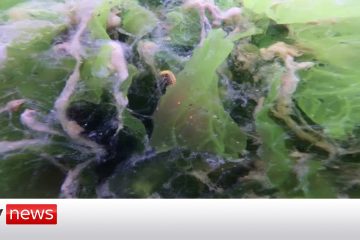 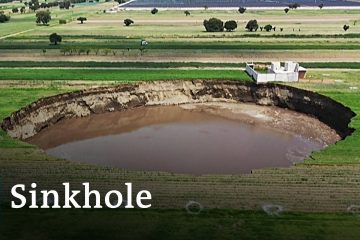 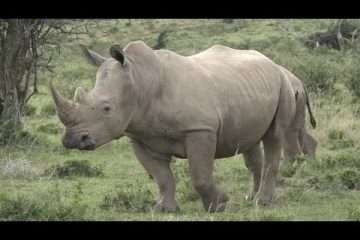 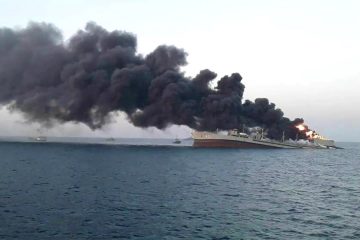 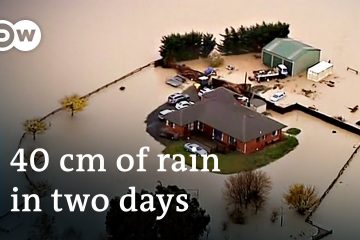 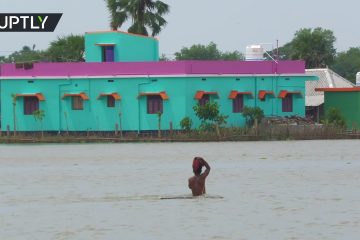 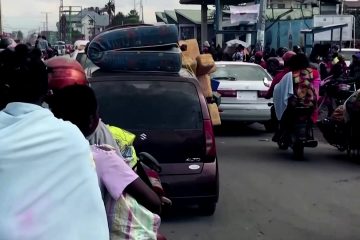 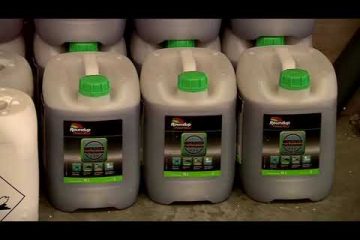 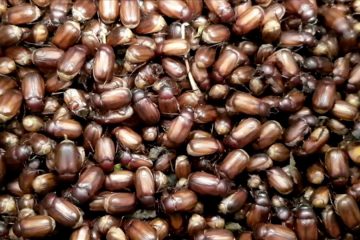 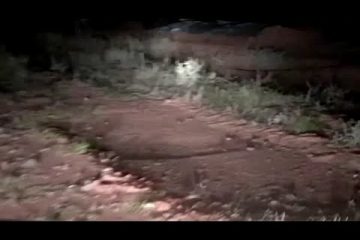 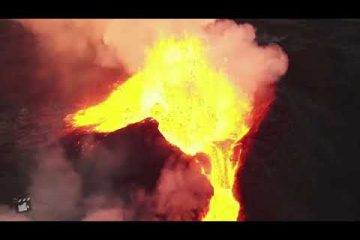 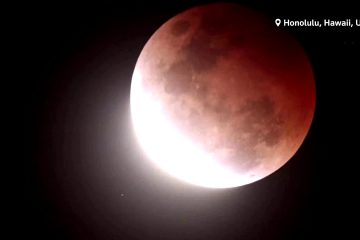 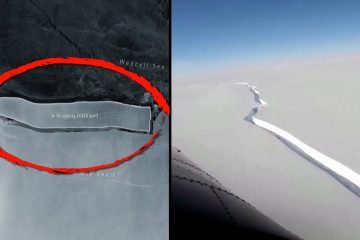 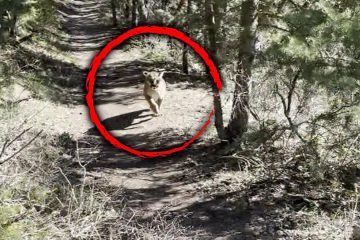 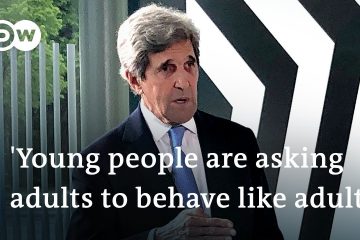