China’s Hidden Tomb of the Princess

Watch online films free in english – Full Documentary
In the 1960s, archaeologists working in China made an extraordinary discovery. They unsealed the twelve-hundred-year-old tomb of a princess. Its walls were covered in magnificent murals – an unprecedented glimpse into life during the Tang dynasty.

This documentary tells the fascinating story of the great Empire that made those murals, of the Silk Road that connected it to the world, and of the rebellions and disasters that brought the dynasty crashing down. 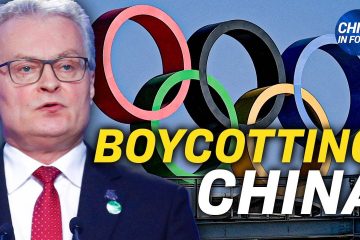 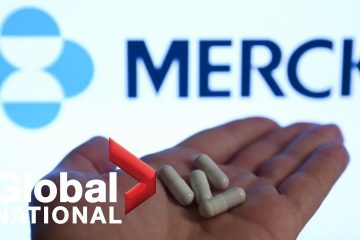 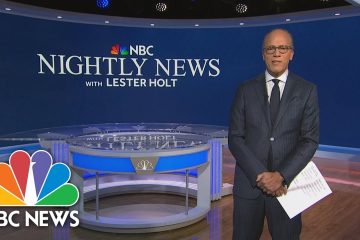 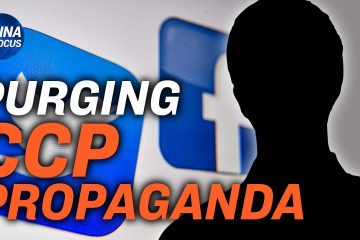 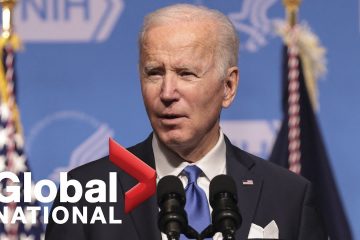 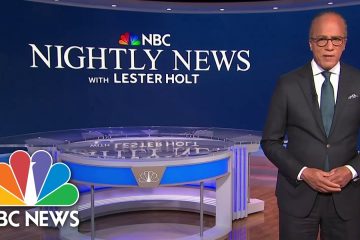