Joe Biden says “America is back,” all set to lead the democratic world in a major pushback against authoritarian China.
But is America still in a position to lead? China’s power and wealth are now greater than ever before. And the US is profoundly weakened, by failed wars overseas and failed politics at home.
As the two superpowers drift further into geopolitical confrontation, US allies in Europe face a fateful choice: do they go all-in with America, or do they try to hedge their bets by keeping strong relations with China?
It’s a choice that will have massive consequences for the future of America in the world. Because how can it lead, if nobody will follow?
DW Chief International Editor Richard Walker meets some of the world’s leading experts on international relations and US politics, and asks Angela Merkel herself: why does she seem so reluctant to embrace American leadership? 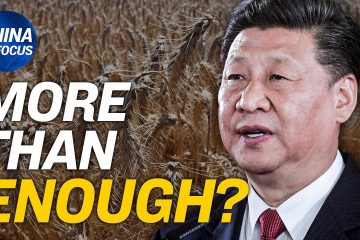 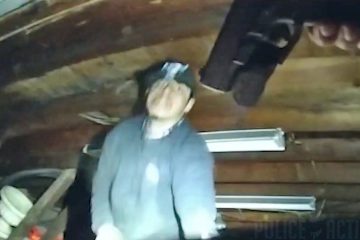 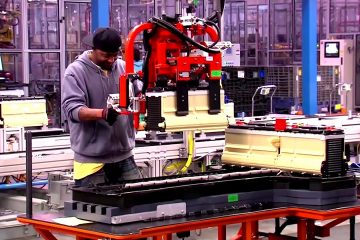 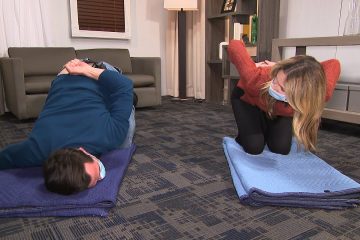 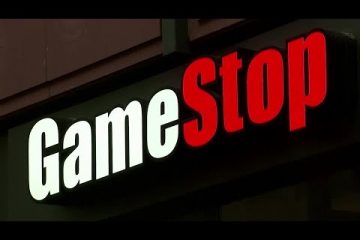 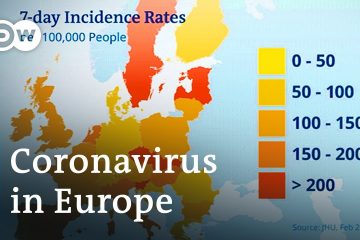 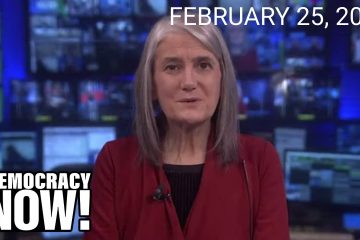 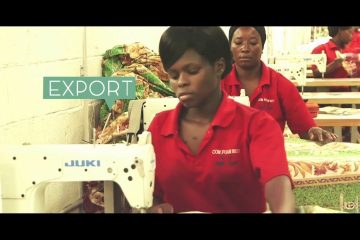 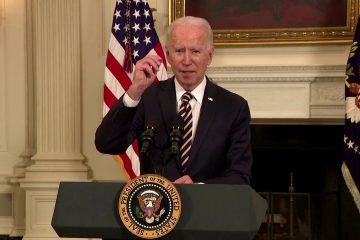 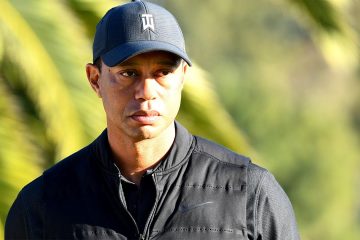 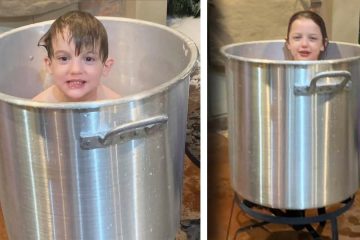