China has reportedly instructed state-owned power utilities not to purchase Australian coal, fuelling speculation of an unofficial campaign against Australia.

The unofficial ban is believed to be in retaliation for Australia’s push for an inquiry into the origins of the coronavirus outbreak; a move China maintains was politically motivated.

Beijing imposed tariffs on Australian goods including barley and suspended imports from four abattoirs but insisted they were not related to the Australian-led resolution for an inquiry at the World Health Assembly.

Finance Minister Mathias Cormann dismissed the reports and said commentators needed to “settle down” with speculation about China-Australia trade tensions.

“We are aware of informal quotas being imposed from time to time in China. That is not a new development,” he said.

“We’re currently in a phase in Australia where we’re perhaps over-interpreting over-analysing and over-commentating every little move.” 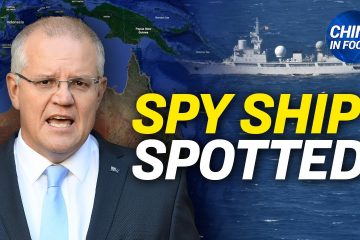 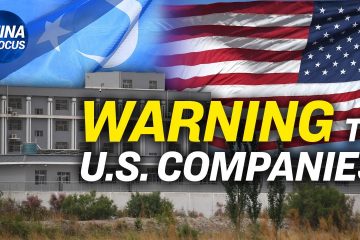 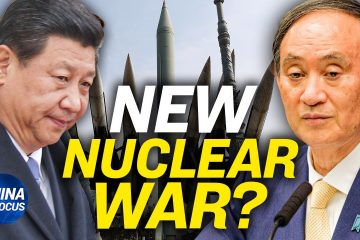 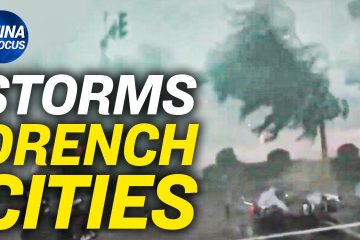 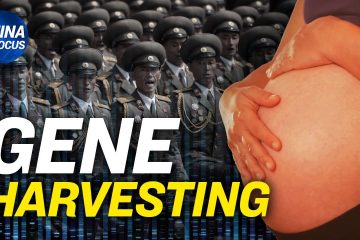 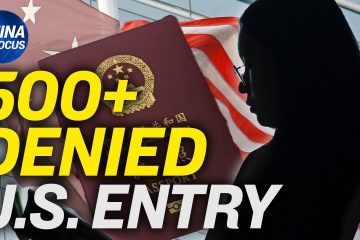 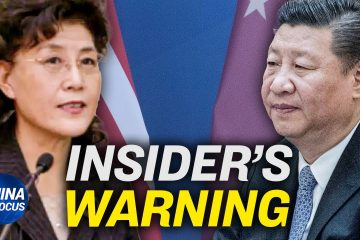 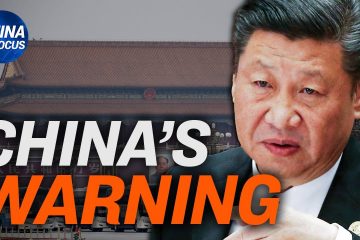 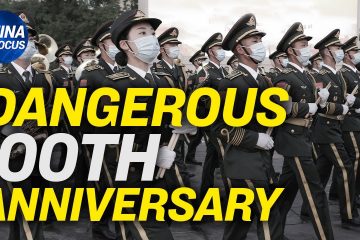 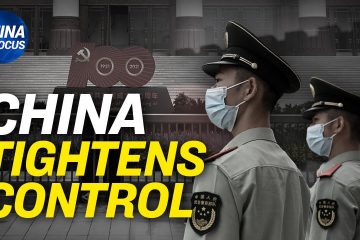 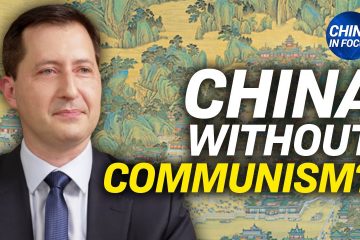 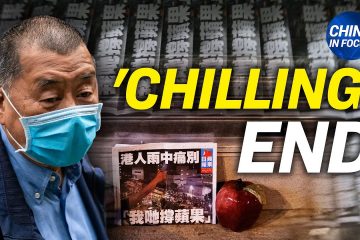