New reports emerge from Chinese cities under lockdown. One resident committed suicide after going bankrupt. While others report forced quarantine if just one building resident steps out the door.

The Chinese Embassy in the US faces digital backlash. That’s after a Tweet claiming re-education camps have allowed women from one ethnic minority to become more than, quote: “baby-making machines.”

China is facing one of its coldest winters in years. But locals say authorities’ strict limits on indoor heating and electricity are causing trouble. That’s as blame falls on Beijing’s ongoing sanctions of Australian coal.

And China is ramping up ties with former Soviet bloc countries. The tech collaboration between them is part of its Belt and Road infrastructure project. 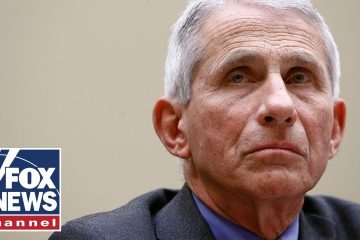 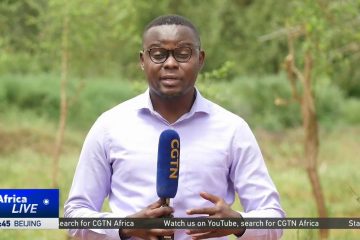 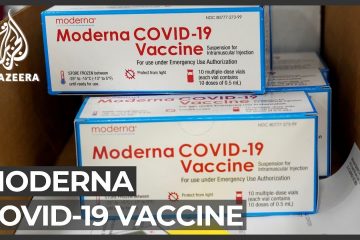 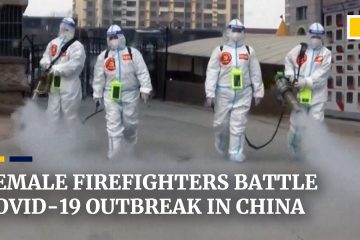 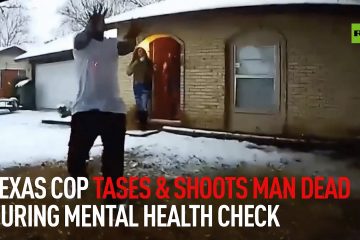 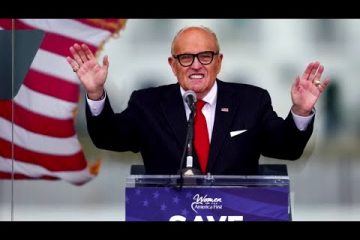 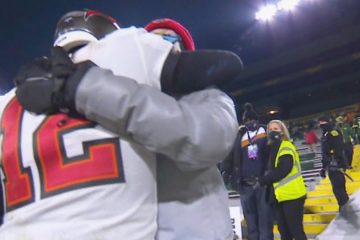 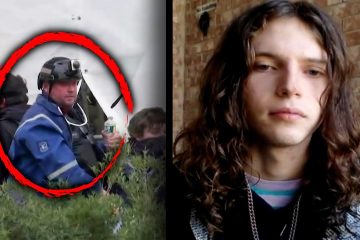 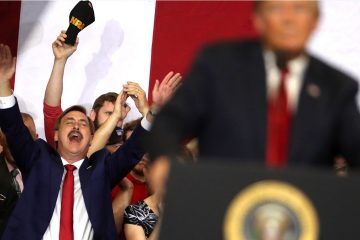 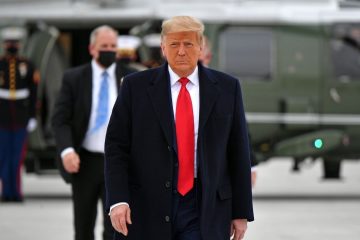 Trump sets up ‘Office of the Former President’ 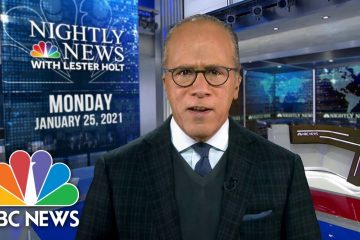 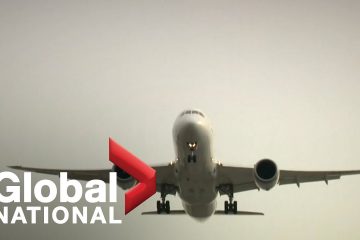 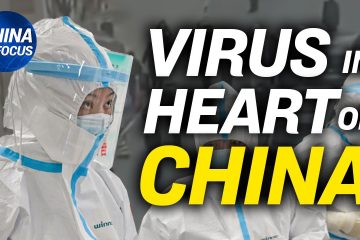 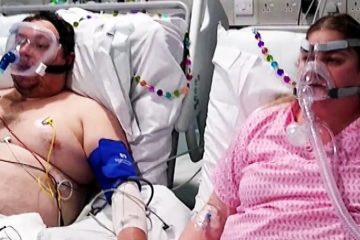 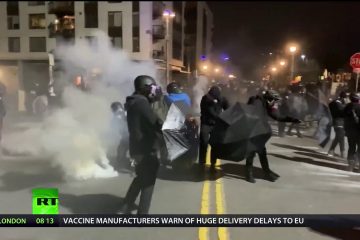 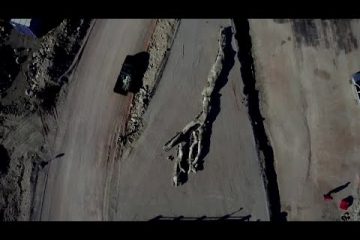 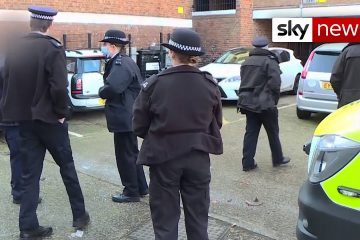 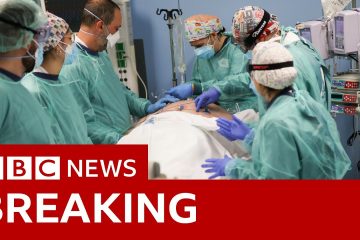 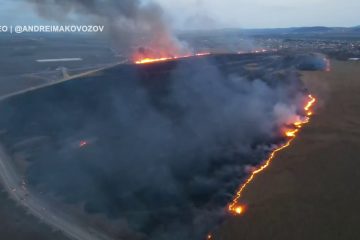 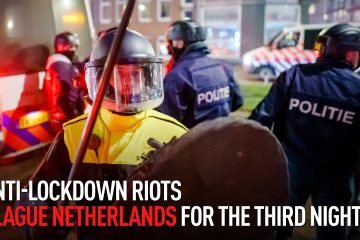 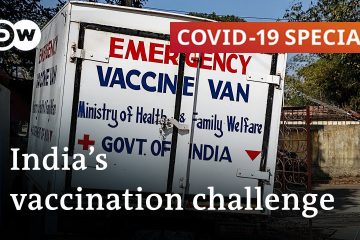