On tonight’s top story: Johnson & Johnson’s COVID-19 shot has been approved for use in Canada, the fourth in the country’s vaccine arsenal. Mike Le Couteur explains what this means for the speed of the nation’s inoculation rollout, and how this vaccine differs from the others.

Olymel’s pork-processing plant in Red Deer, Alta., has reopened after the industry’s deadliest COVID-19 outbreak shut it down. Many staffers are scared to go to work and as Heather Yourex-West reports, the industry is calling on the province to vaccinate essential workers sooner.

Quebec’s vaccine strategy prioritizes people based on age rather than medical conditions. However, as Amanda Jelowicki explains, doctors and patients say that needs to change and are pushing the province to take action.

The highly contagious P.1 variant is partly to blame for Brazil’s latest COVID-19 surge. As Crystal Goomansingh reports, the situation could serve as a warning to the world as the country’s health-care system is pushed further to the brink.

The sports world has lost a legend. Walter Gretzky, Canada’s ultimate hockey dad, has died. Eric Sorensen looks at the elder Gretzky’s generosity and towering influence on the game. 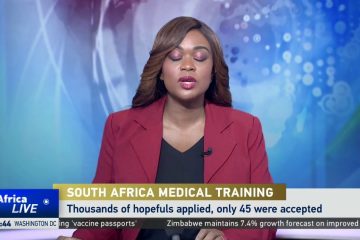 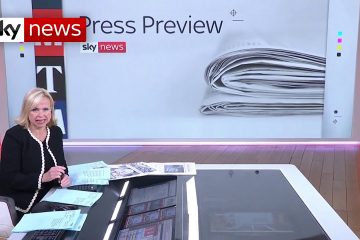 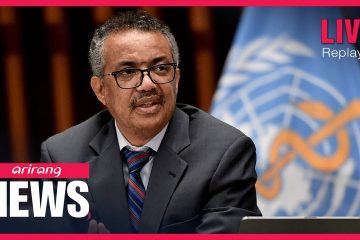 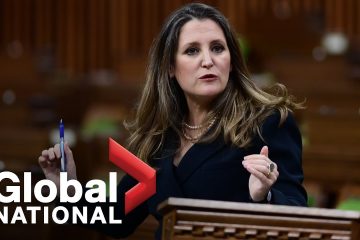 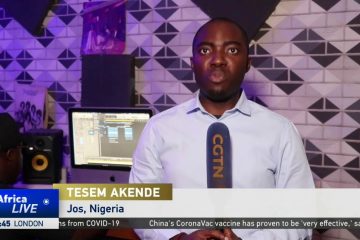 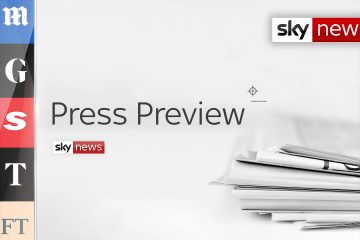 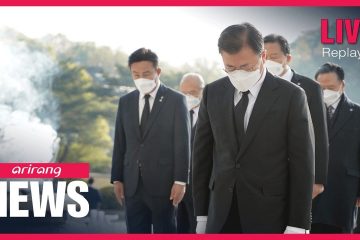 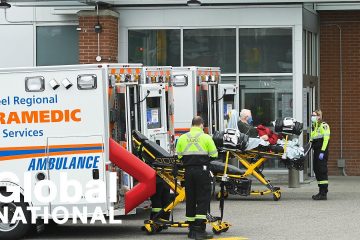 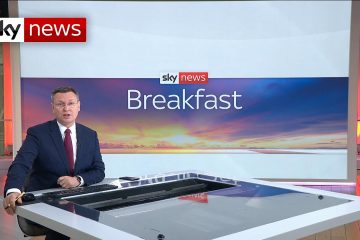 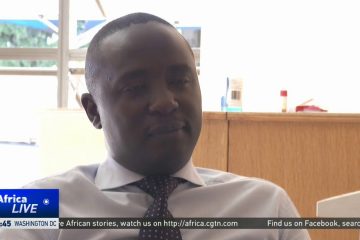 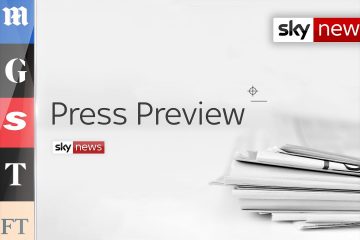 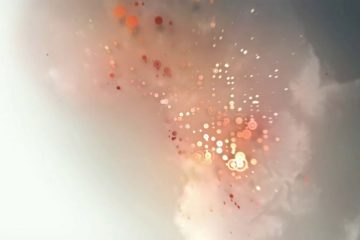 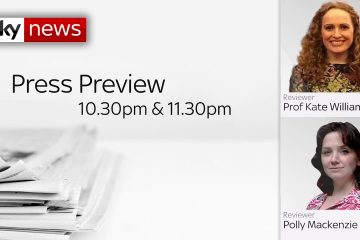