Camera on Train Shows Moment of Impact in Taiwan Crash

Newly released on-board camera footage from the Taiwan Transportation Safety Board showed the devastating moment a passenger train struck a truck on the tracks and derailed. The train was packed with over 500 people. Dozens of people were injured and killed. First responders worked to pull people trapped in the crumpled wreckage. The rescue operation was complicated by the fact that the train was entering a tunnel as it derailed. 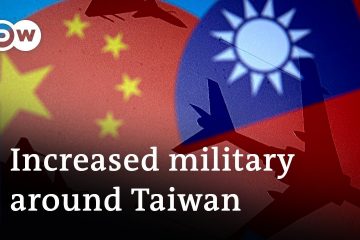 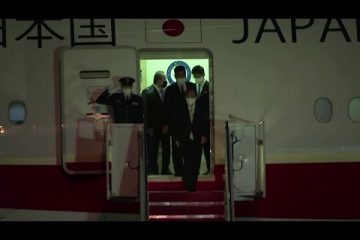 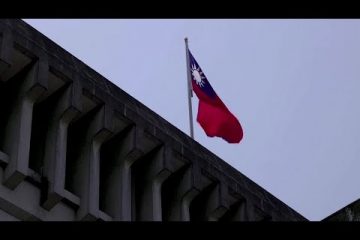 Taiwan vows to fight as China steps up its force 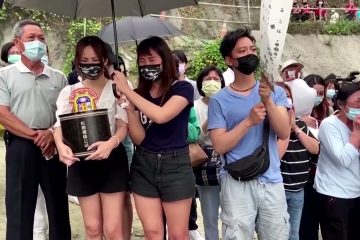 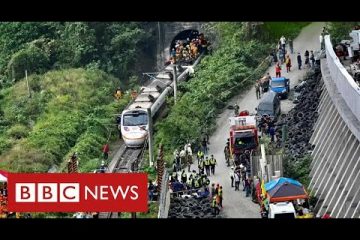 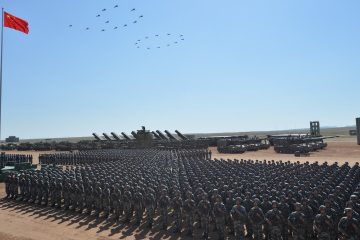 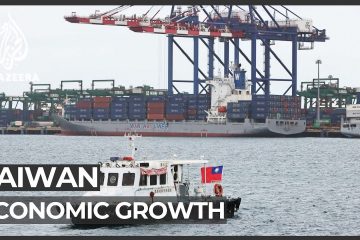 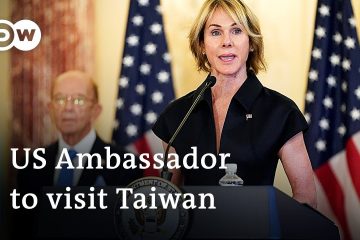 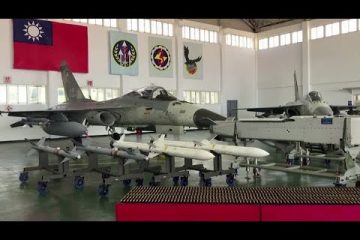 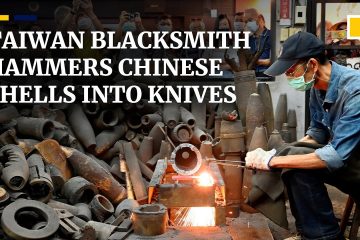 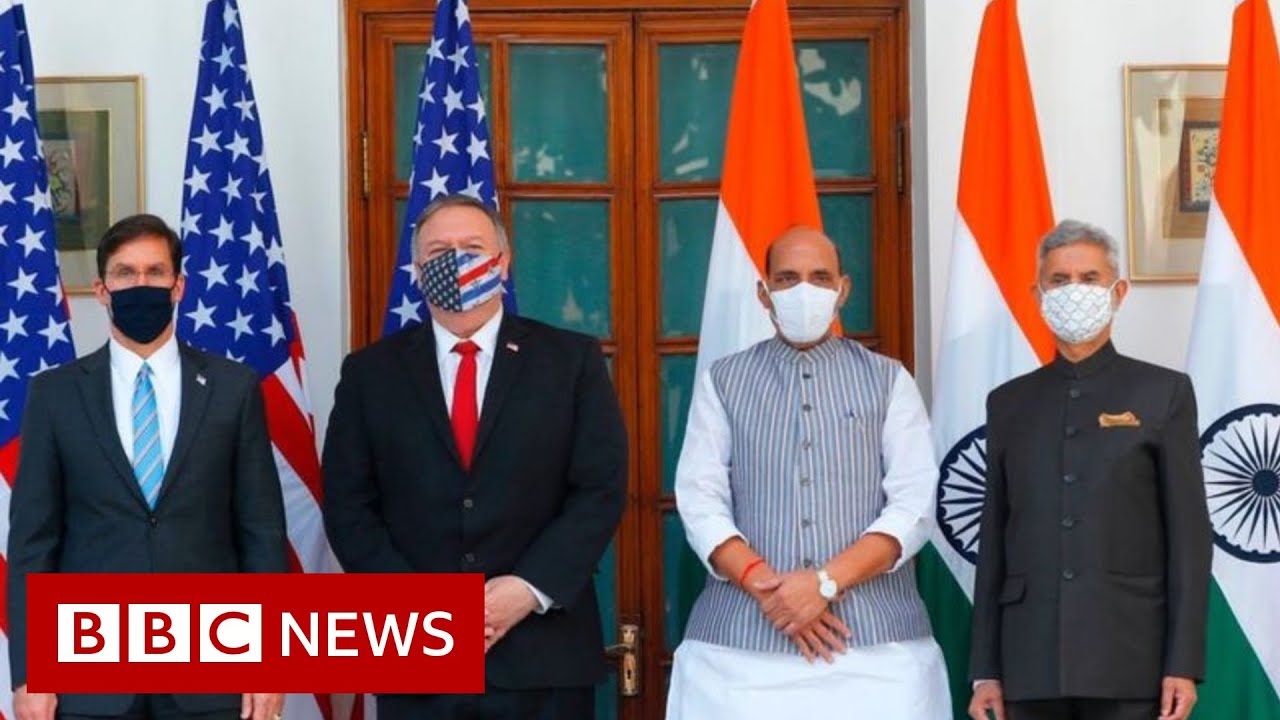 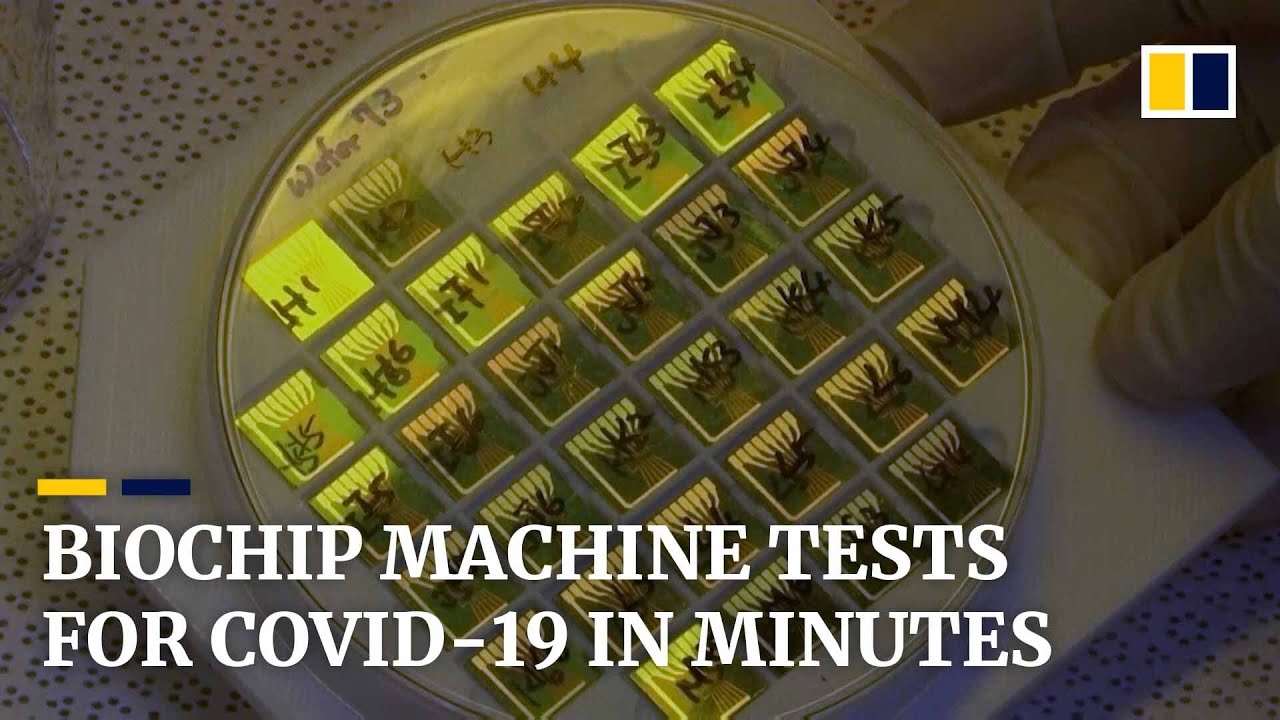 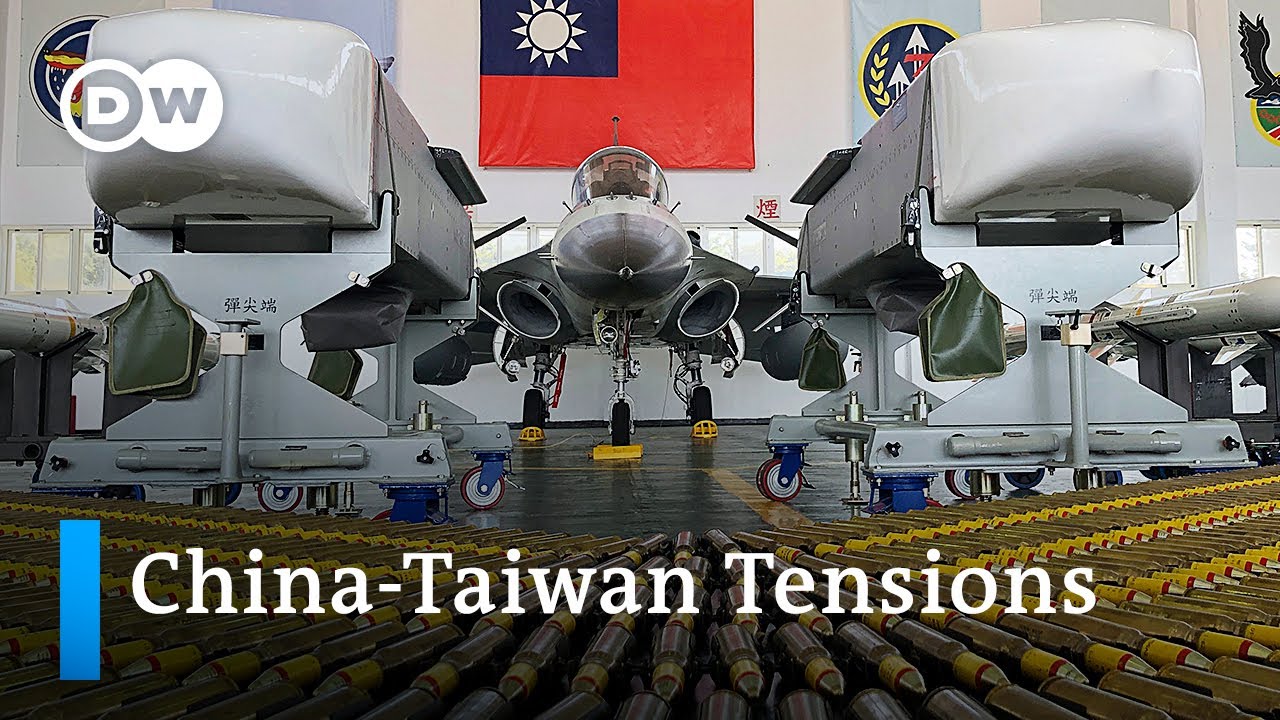 Ongoing threats from China push Taiwan towards the US 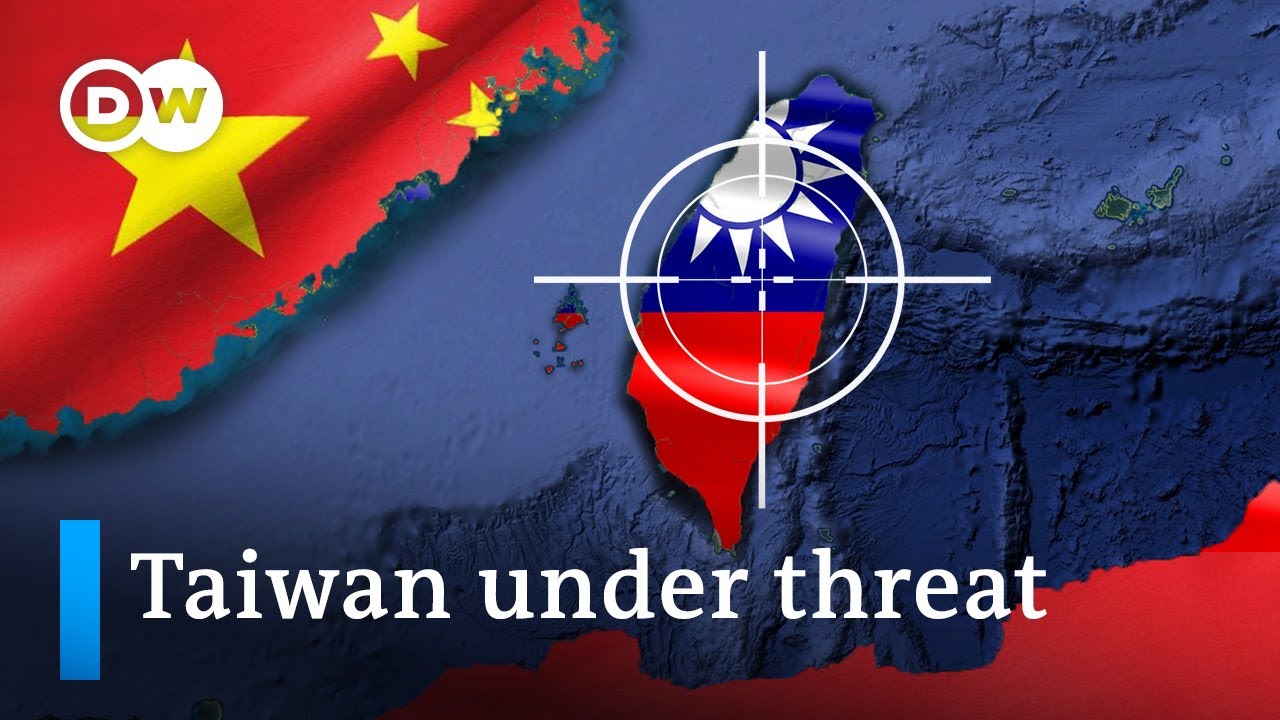 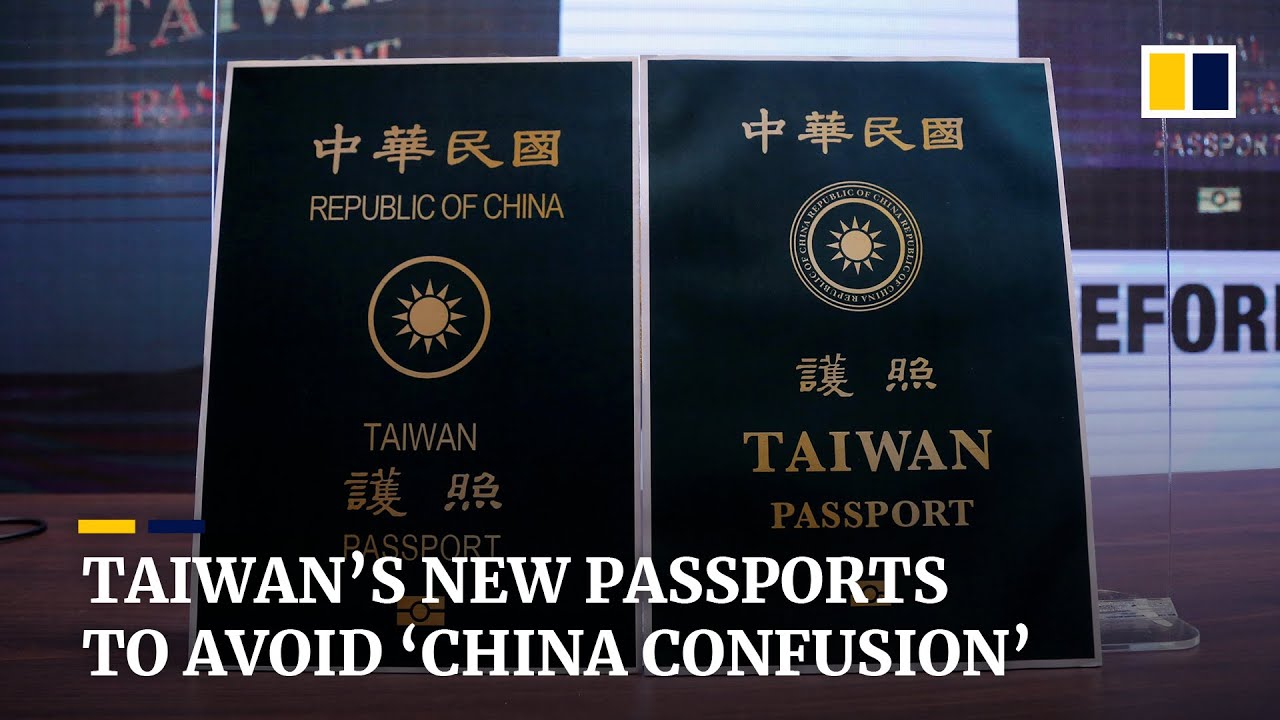 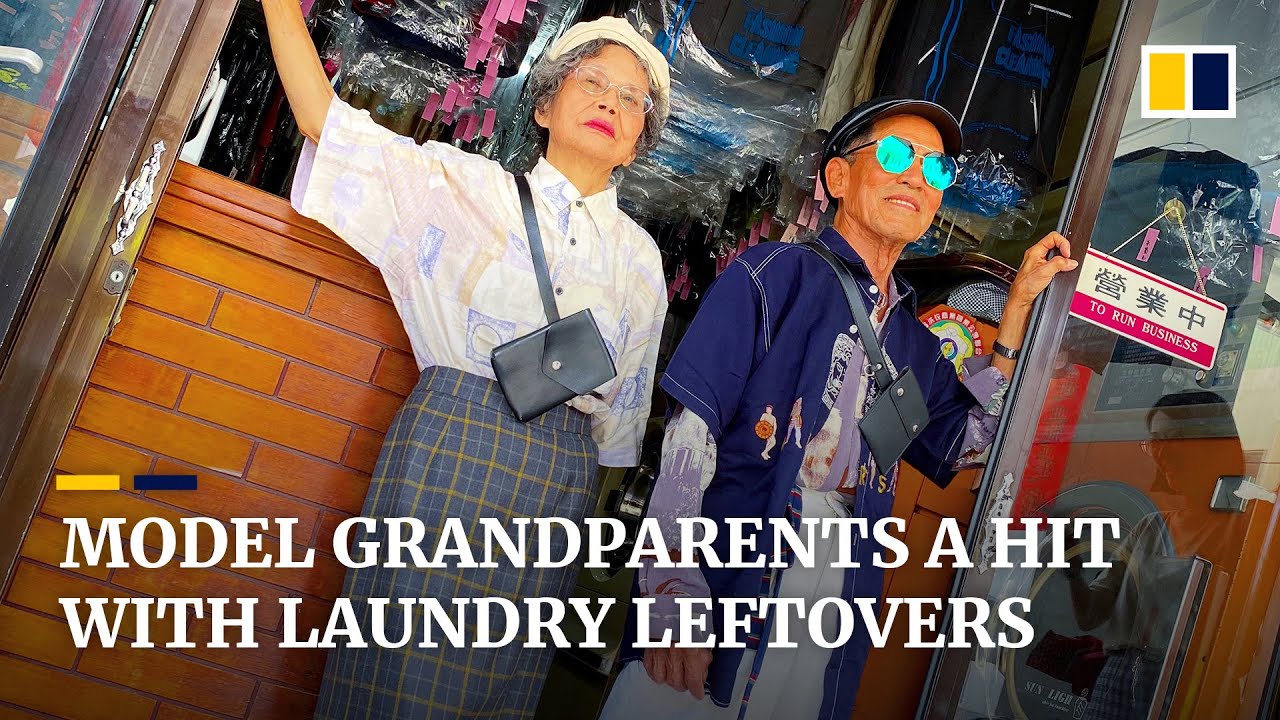