Boogeymen: Evidence For Massive Serpent In BC Interior – Ogopogo

The city of Kelowna in British Columbia’s beautiful Okanagan Valley, one of Canada’s most fertile swaths of land, is home to a legend nearly two centuries old. In the depths of Okanagan Lake, a monster known as Ogopogo, described as a 10-15 meter long serpent, has been sighted on and off since the 19th century. Discover one of Canada’s oldest and most enduring legends.
https://youtube.com/syndicadotv

Profit vs. ethics: Saving livestock from the slaughterhouse

Big Pharma – How much power do drug companies have?

The Voice of John – One Small Voice Will Speak for Millions

Lake Near Nuclear Power Plant Has Some Strange Fish – Normie 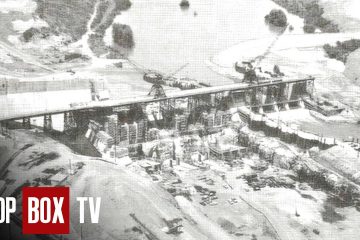 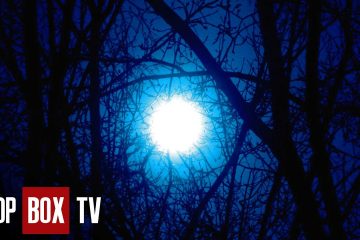