US President Joe Biden says he will approve a disaster declaration for the US state of Texas, following a crippling winter storm. At least two dozen Texans died in the unusually cold weather, which also disrupted electricity and water supplies.
The snow and ice may have melted, but Texans are facing a new hurdle: A shortage of clean water.
Houston residents queued for up to three hours for just that on Friday.
Record-low temperatures have led to pumping problems, burst pipes and water mains across the state, even flooding some homes. It’s just the latest misery for residents, who were left without heat or electricity for days.
Seven million people are currently under orders to boil tap water before drinking or cooking,
as low water pressure could have allowed bacteria into the system.
Texas governor Greg Abbott has appealed for help from the US president. The declaration would allow for more federal funds to be distributed for the relief effort, which would be welcomed by the thousands who are still without power and water. 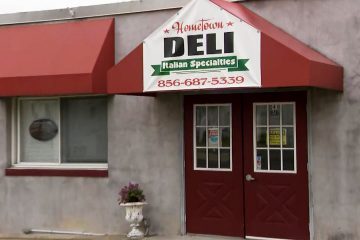 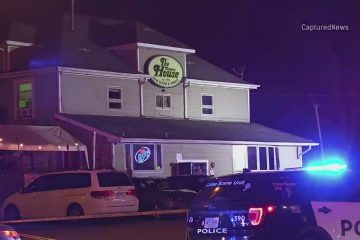 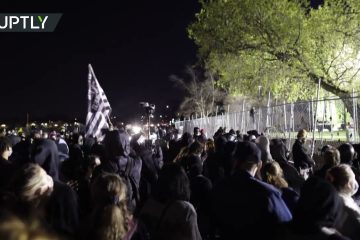 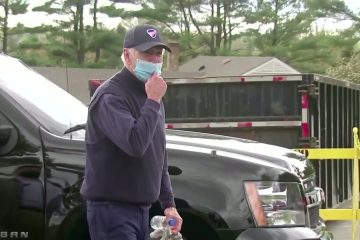 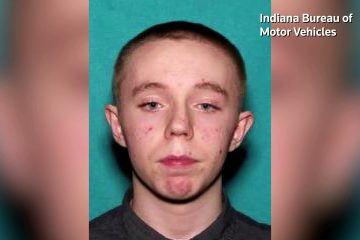 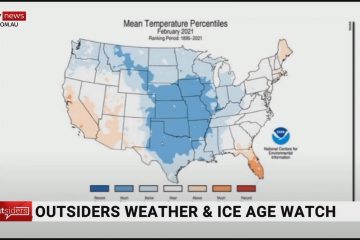 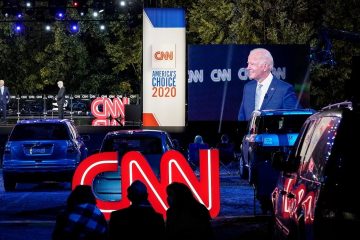 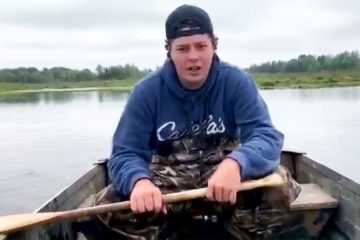 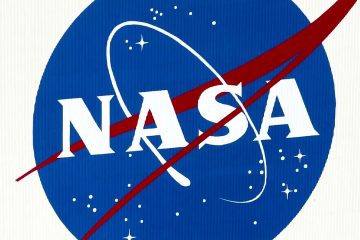 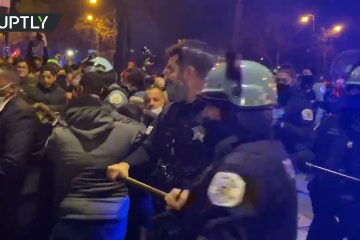 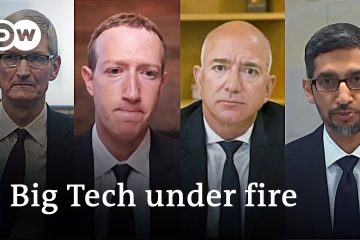 How dangerous is Big Tech? 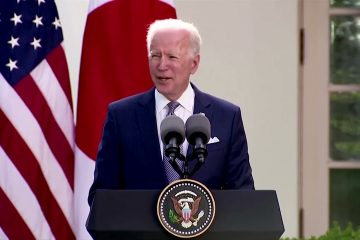 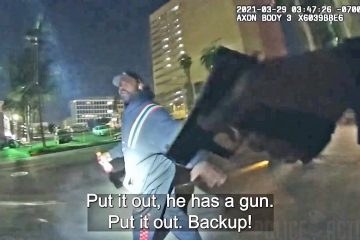 LAPD Cops Shoot Armed Suspect After Reaching For His Gun 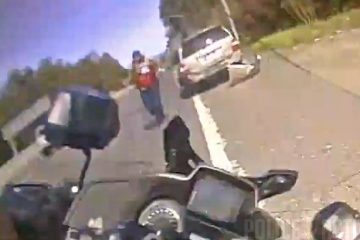 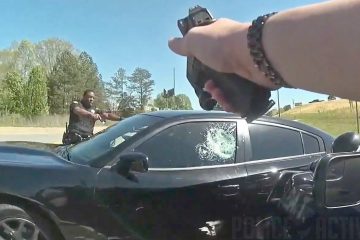