Exit polls in Bulgaria are suggesting the Prime Minister’s Boyko Borissov centrе-right GERB will get the most seats in the parliamentary election.
But GERB is expected to strain to form a governing coalition, with polls suggesting that anti-government parties have performed better than expected.
Borissov is seeking a fourth term but has faced months of protests against his leadership which has been dogged by corruption scandals. 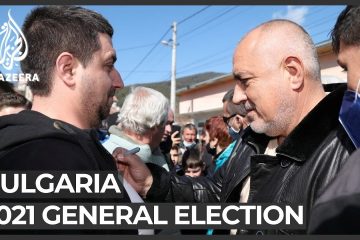 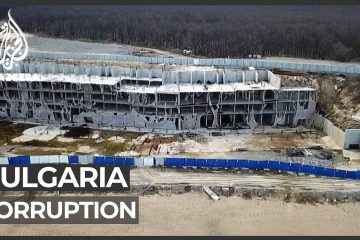 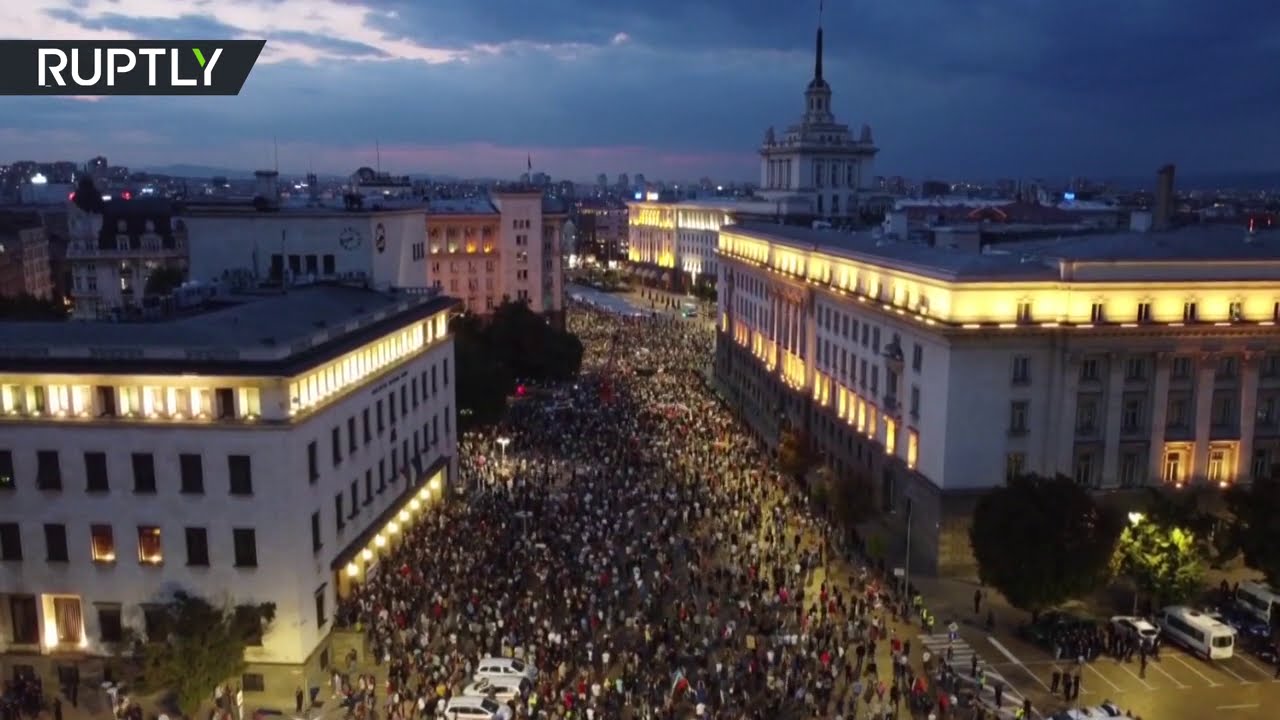 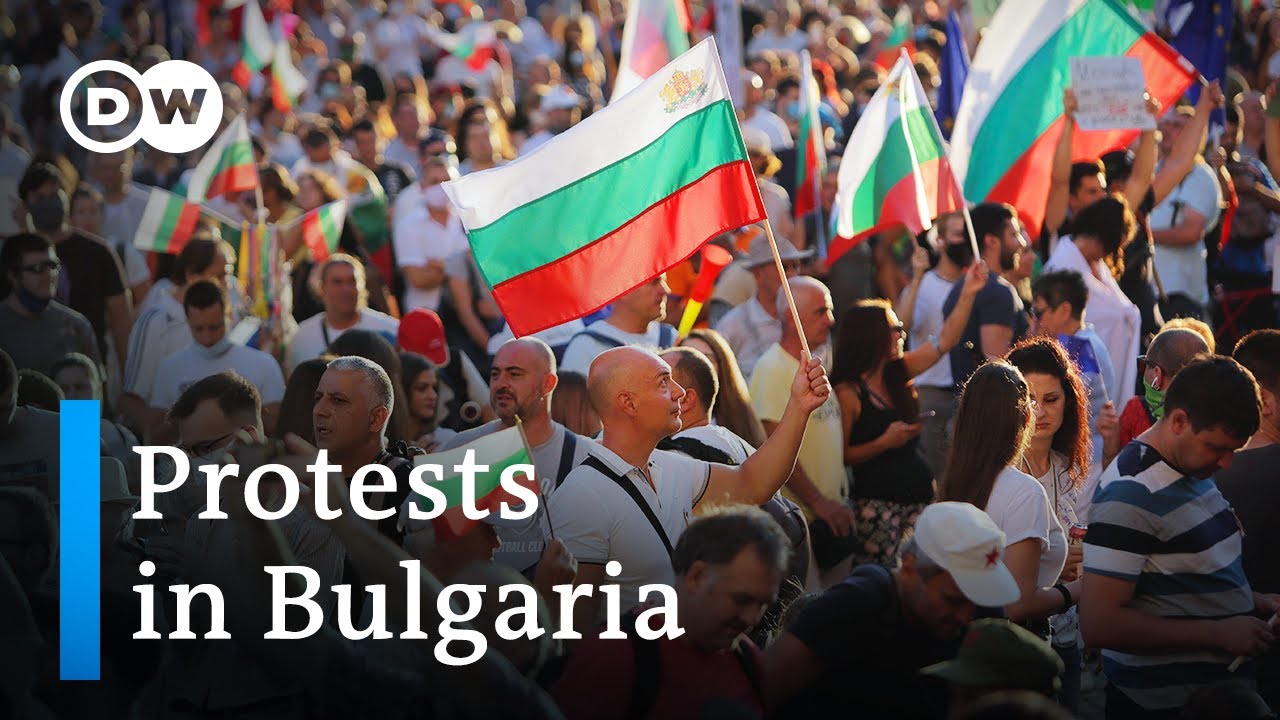 Bulgarians take to the streets to protest corruption 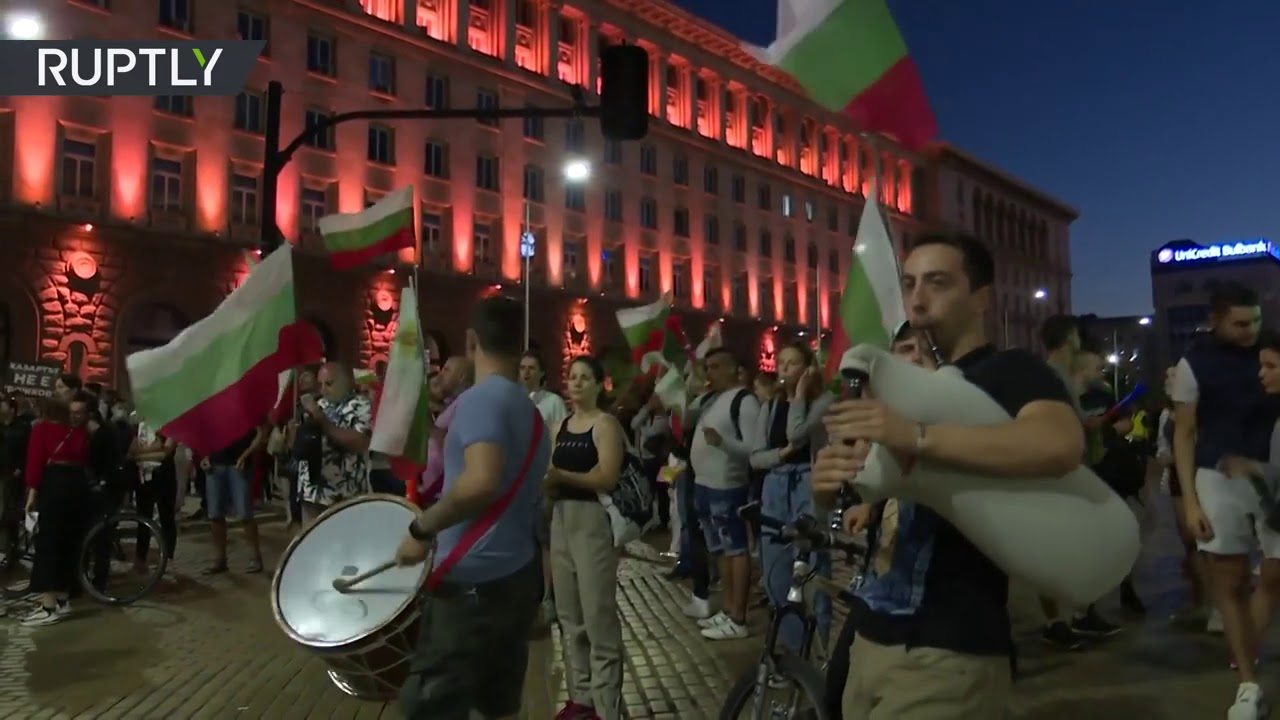 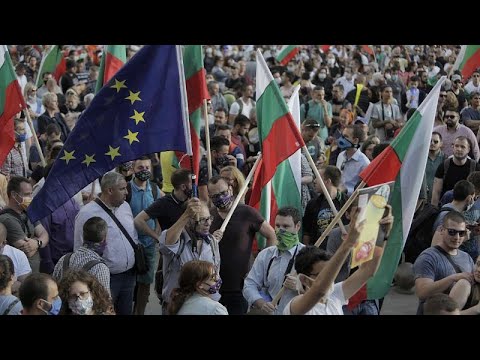 Bulgaria protests should make Europe fear ‘another Poland or Hungary’