Watch online global from the Middle East, Israel and around the world. 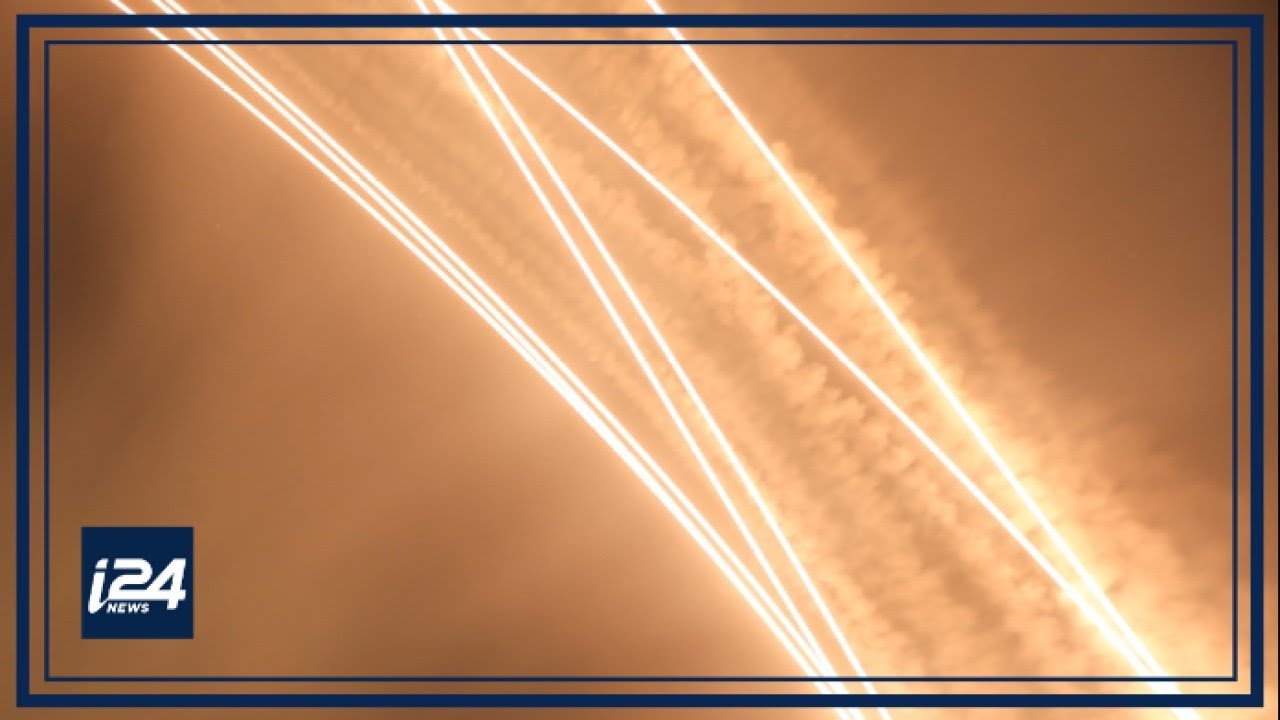 How will the ceasefire and conflict affect the Israeli election?

Is there a clear winner after the operation in Gaza?

After the operation, an opportunity for negotiation?

'It's not assassination,' says expert on laws of armed conflict

'Like hell': Resident of Gaza border community flees to Jerusalem

Debate: What should Israel do in Gaza?

i24NEWS is the global news network bringing unfiltered, unbiased, global news from where it happens.

With headquarters based in the Middle East, i24NEWS broadcasts worldwide from its studios in New York, Paris, Washington and Tel Aviv.

In a single newsroom, over 250 journalists of 35 nationalities and faiths together, produce content (news, talk shows, news magazines) available on TV, web and mobile devices