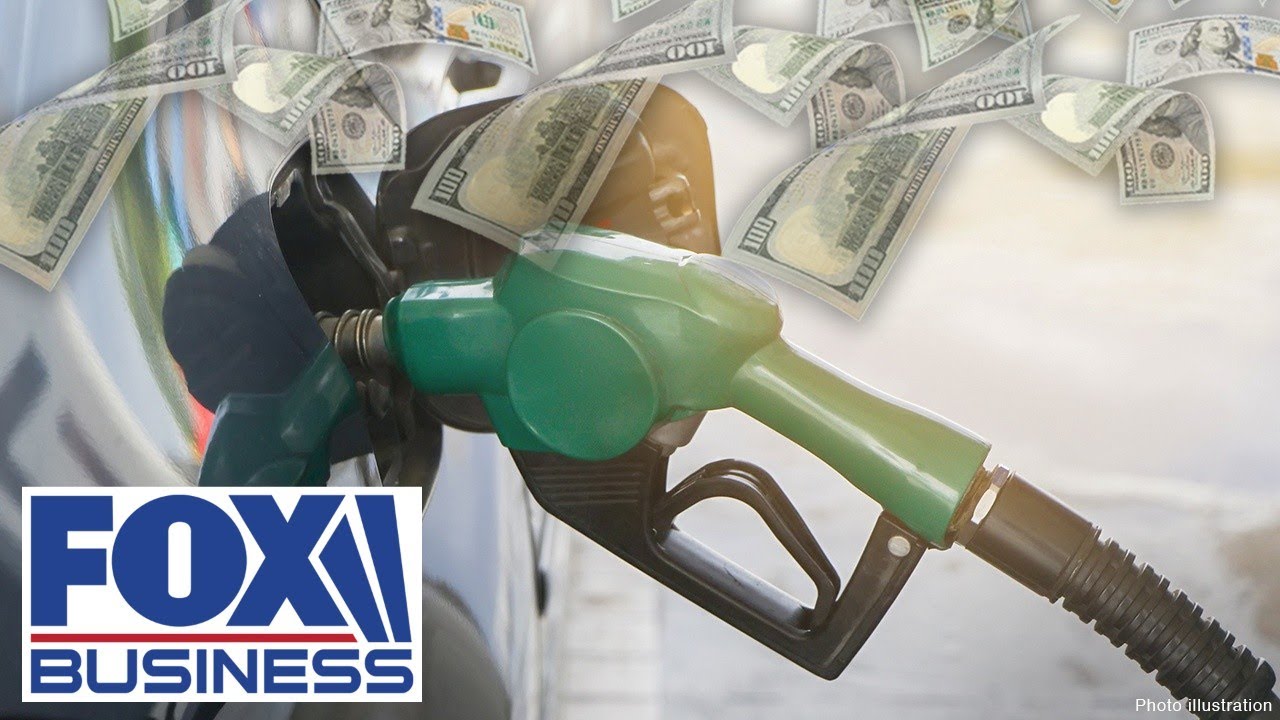 This is why the poll numbers are 'garbage': McDowell

Dough Collins on Mar-a-Lago raid: 'What was the urgency?'

Donald Trump is the 'most mistreated president in history': Rep. Norman

They are trying to hide it: Miranda Devine

They are standing up for freedom: Enes Kanter Freedom

This could really bounce back and hurt Democrats: Mick Mulvaney

FOX Business Network (FBN) is a financial news channel delivering real-time information across all platforms that impact both Main Street and Wall Street. Headquartered in New York—the business capital of the world—FBN launched in October 2007 and is available in more than 70 million homes in major markets across the United States.
Business news, small business news, business financial news and investment news from FoxBusiness.com.