The latest breaking news, comment and features from The Independent. 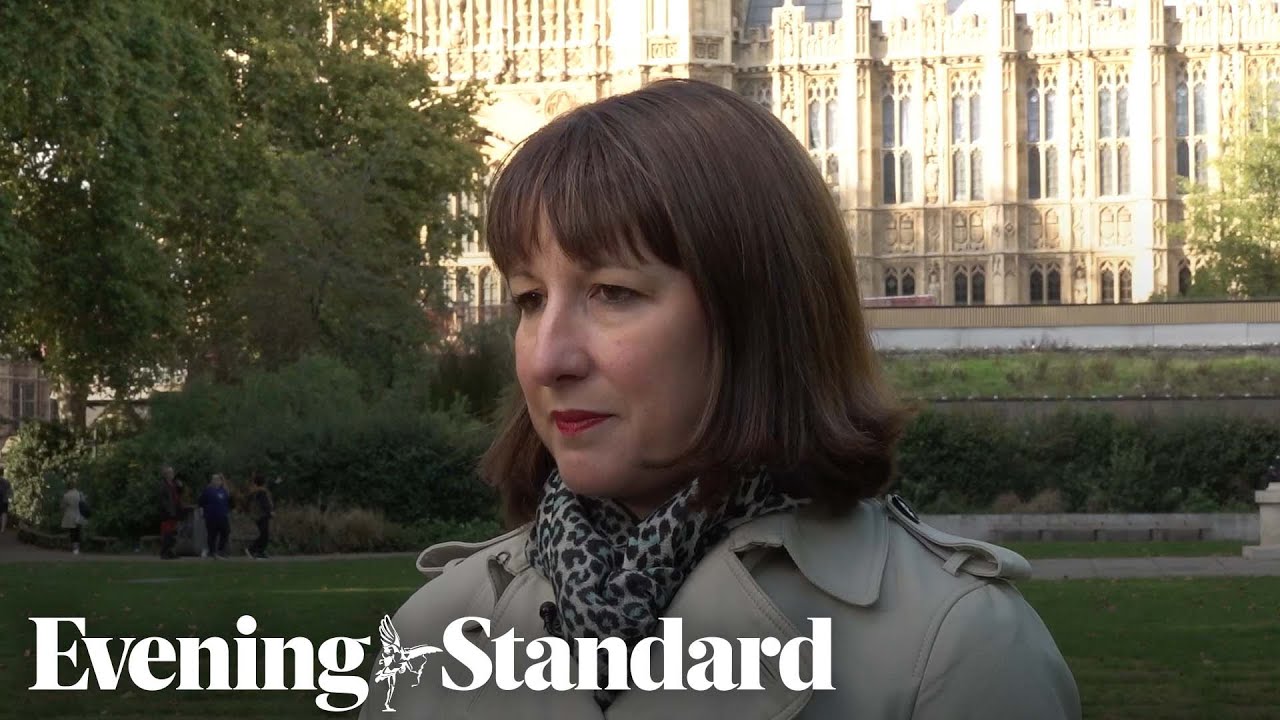 Kwasi Kwarteng: We are sticking to the growth plan

Dogs can sniff out the scent of stress, study says ...Tech & Science Daily

Traffic at a standstill on Russia-Georgia border as 170,000 have 'fled' the country

Truss insists mini-budget is the ‘right plan’ despite market turmoil

Nicola Sturgeon: The UK is facing the most serious economic situation in recent memory

The Bank of England’s emergency action explained ...The Leader podcast

The latest breaking news from the UK, US and around the world, plus podcasts and features from the Evening Standard in London