Watch online global news and analysis from the heart of Europe 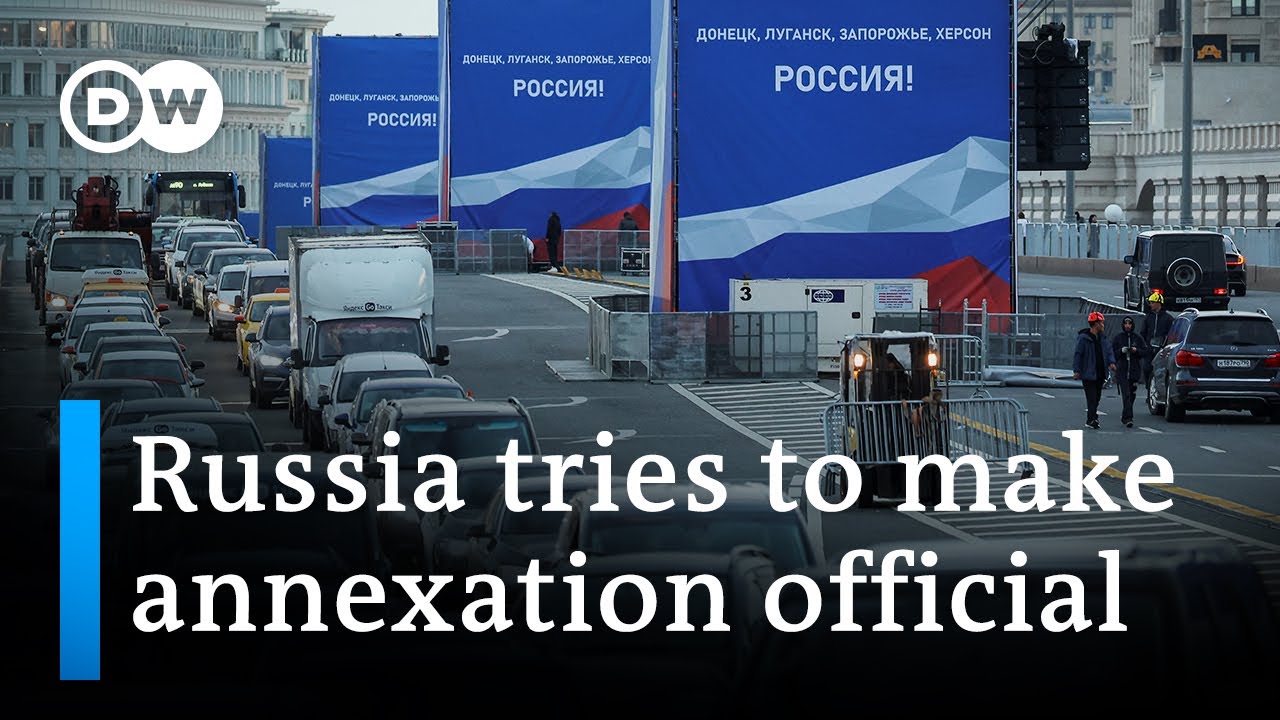 Journalism that’s Made for Minds. DW News delivers the world’s breaking news while going deep beneath the surface of what’s going on. Correspondents on the ground and in the studio provide their detailed analysis and insights on issues that affect our viewers.

Deutsche Welle is Germany’s international broadcaster, producing content in 30 languages. We independently report social, political and economic developments in Germany and Europe, incorporating both German and other perspectives. DW hopes to promote understanding between different cultures and peoples.